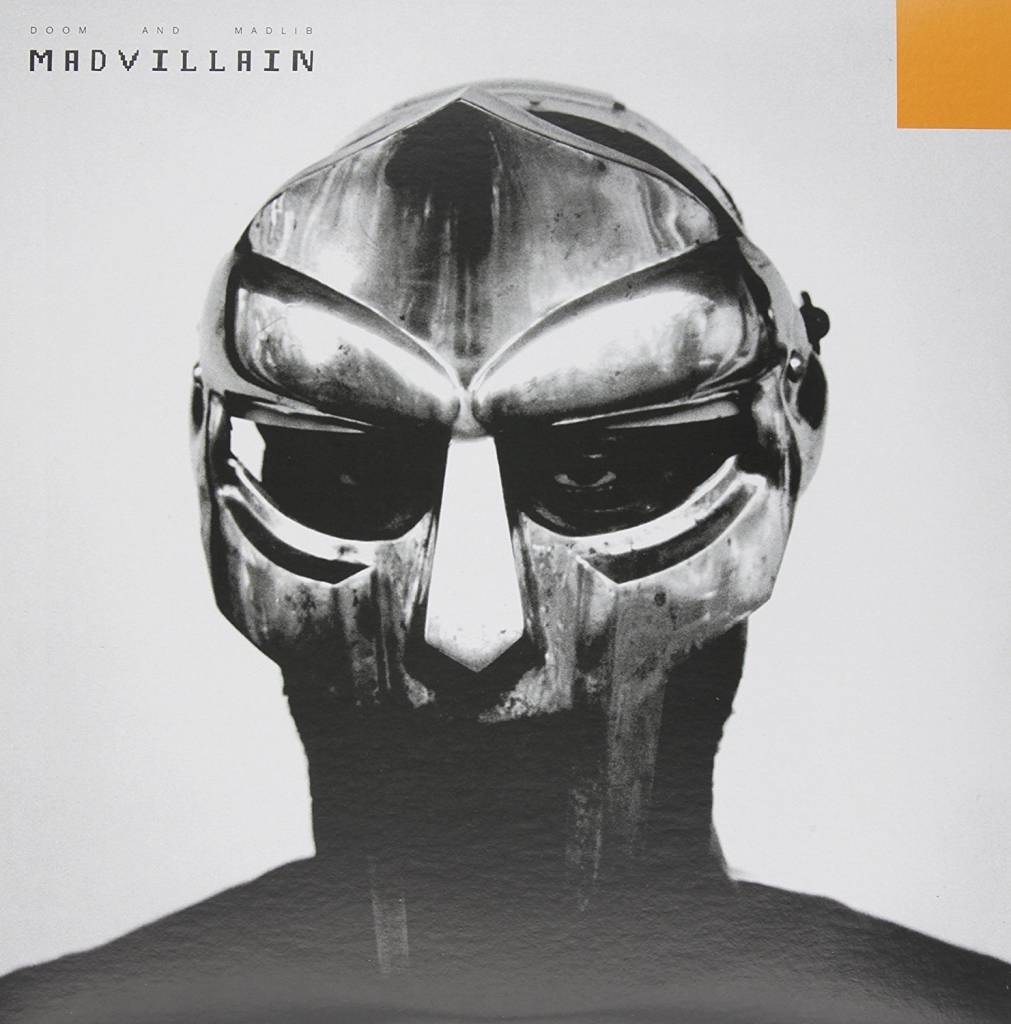 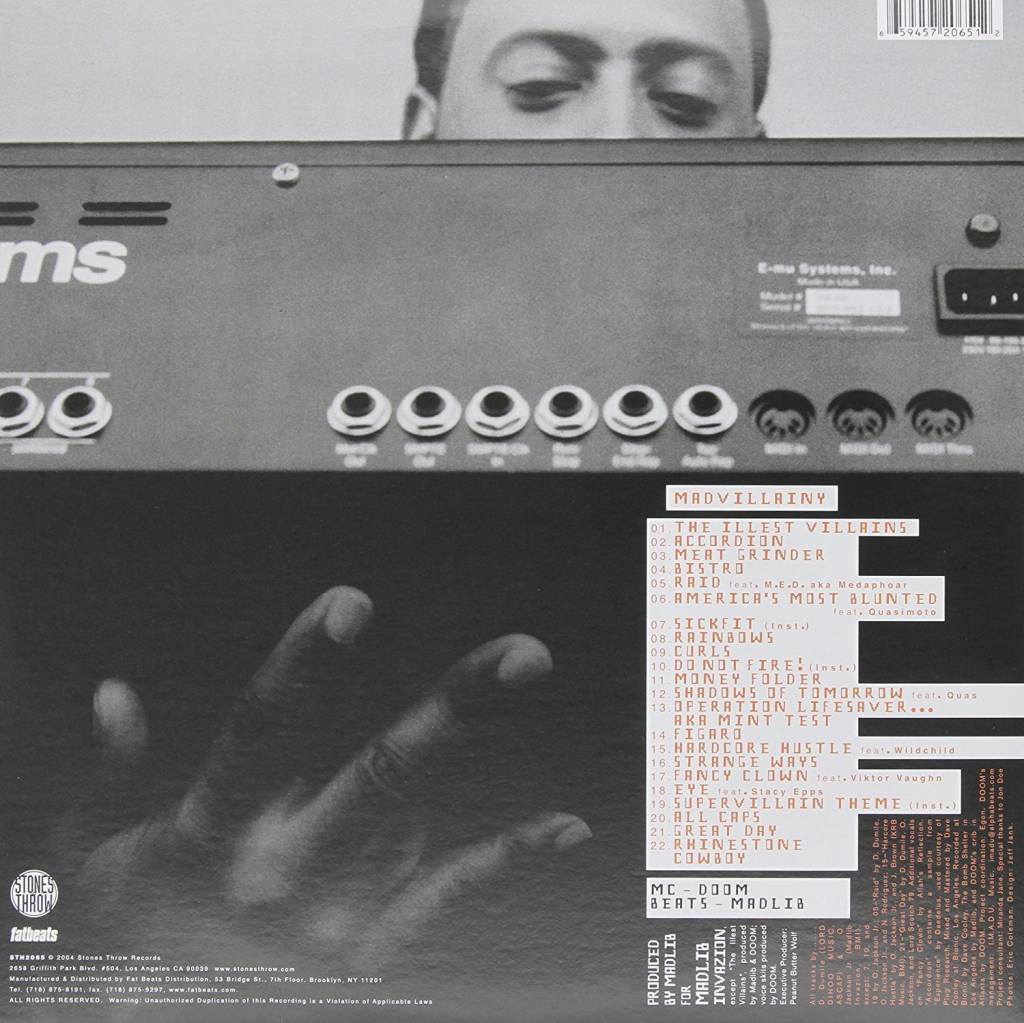 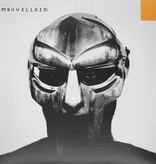 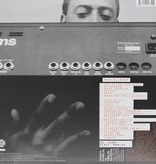 Madvillainy is a collaboration project between rapper MF DOOM and producer Madlib, who aptly named themselves Madvillain. Highlights include the tracks "America's Most Blunted", "Curls", "Firago", "All Caps" and "Accordion".

MF DOOM and Madlib were off the radar to many in 2003, but the announcement of a collaboration and the first track, "America's Most Blunted", brought all the quiet fans out of the woodwork, and let to a controversial and highly acclaimed album release in early 2004 that helped expose the two artists to a large audience for the first time.

While the producer and MC both did was what completely natural to them at the time, they turned the formula of popular rap at the time on its head, creating an album that is both unique and true to it's hip-hop influences. Praised as one of the most influential rap albums of all time.