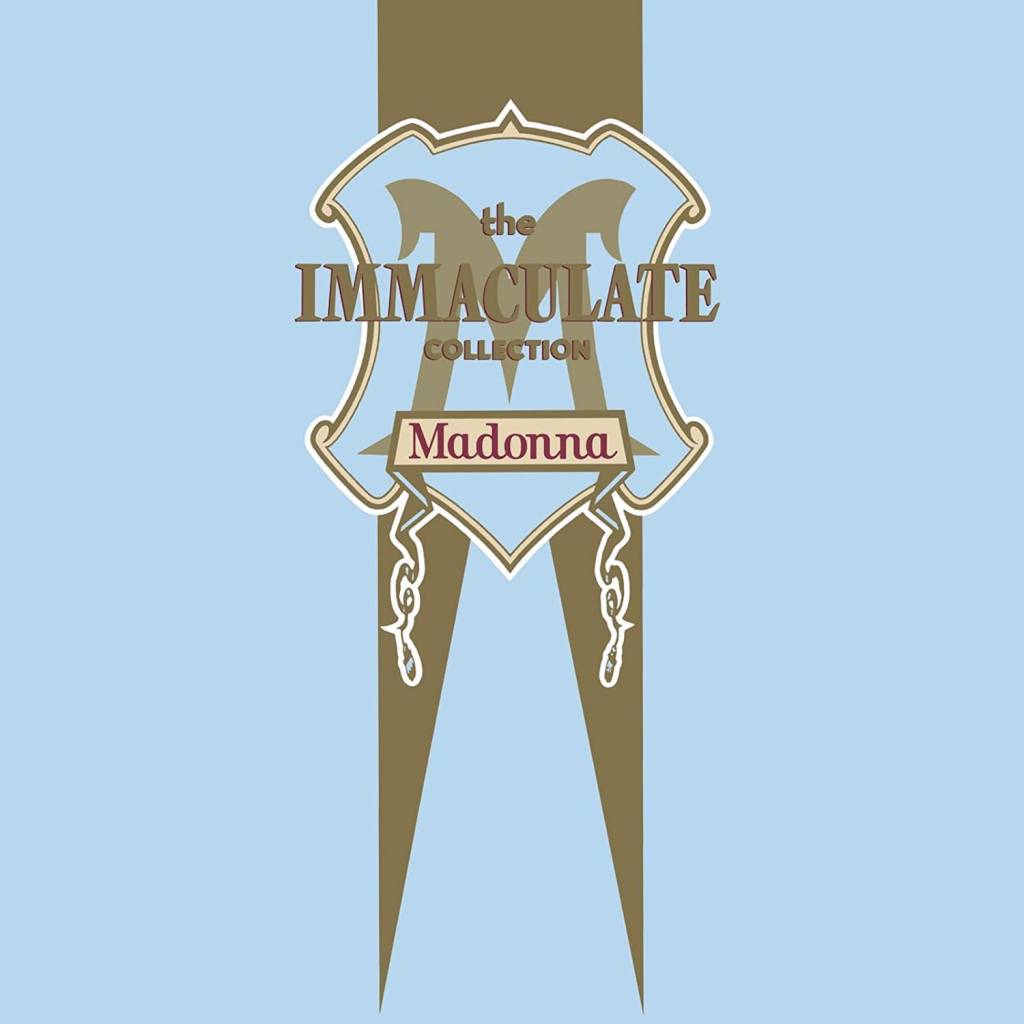 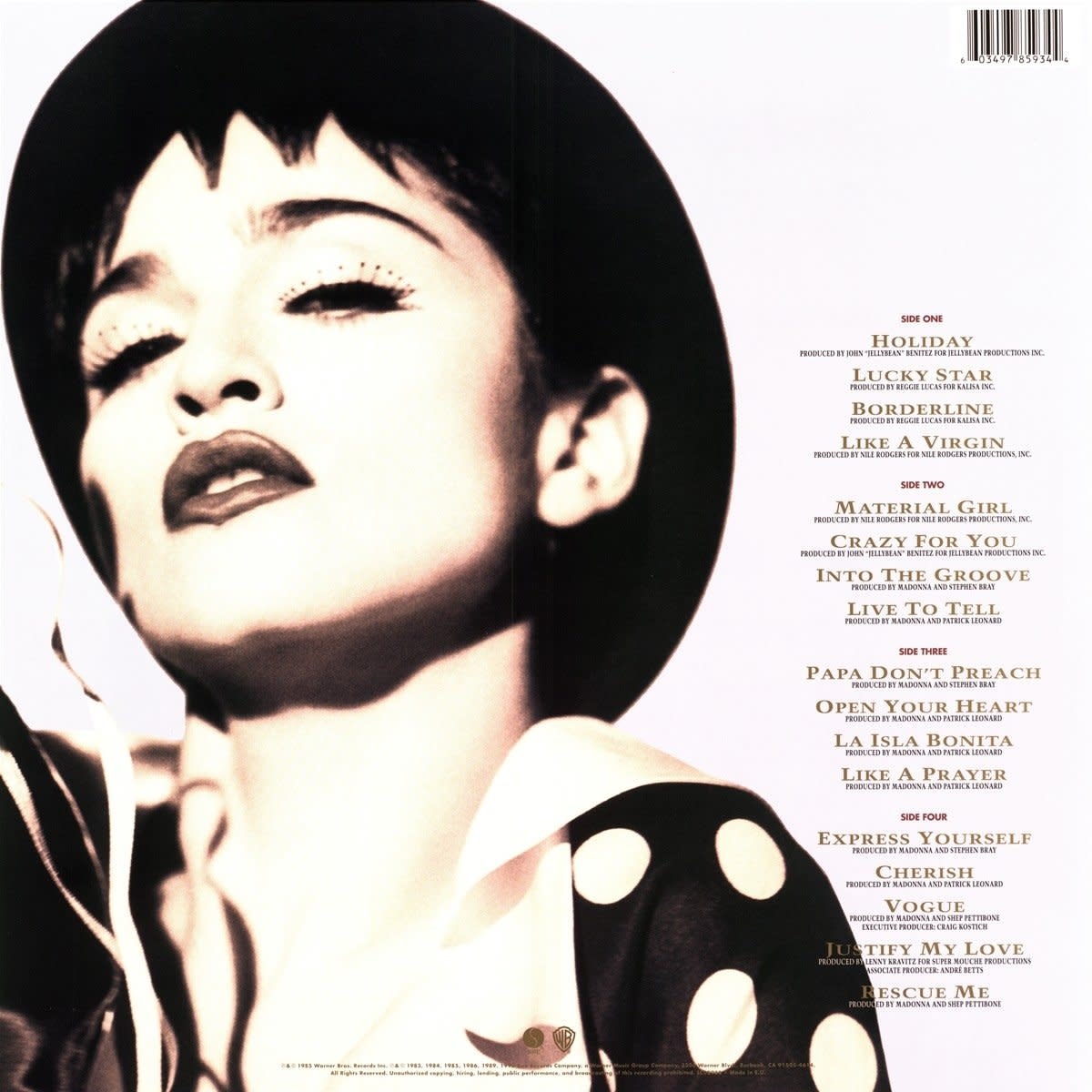 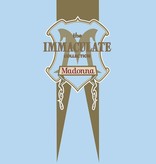 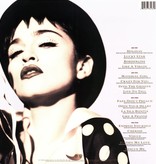 The naughtily titled Immaculate Collection culls 15 of Madonna's Top 10 singles from 1984 to mid-'90, plus 2 new ones that continued the run (the dirty, trunk-bumping funk of "Justify My Love"--a Lenny Kravitz production that justifies his entire career--and the danceable desperation of "Rescue Me"). Rooted in disco and classic AM pop from girl groups and ABBA to Strawberry Alarm Clock, Madonna made savvy, touching music throughout her first golden era. These tracks retain their sonic and historical significance while, like "She Loves You" or "Rocket Man," still brightening any space they're being played in. Far more than just a wise, irreverent image-maker--like the Beatles or Elton, come to think of it--Madonna during these years was the gift that kept on giving, forever fresh, sexy, hooky, and joyously sharp.