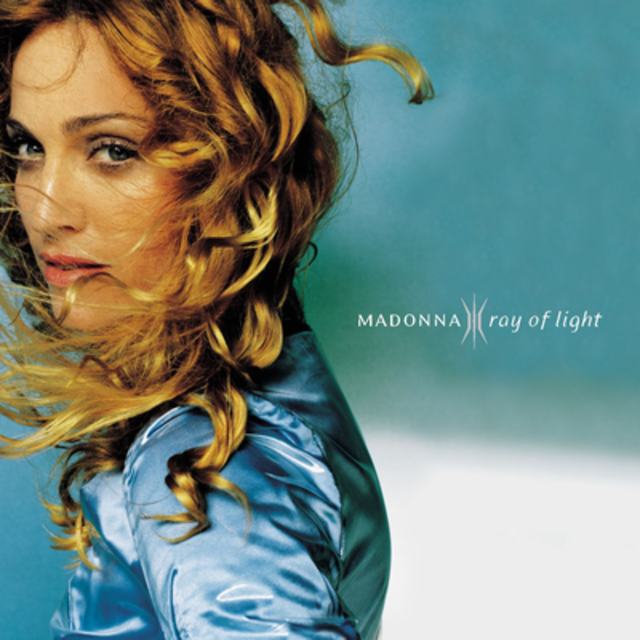 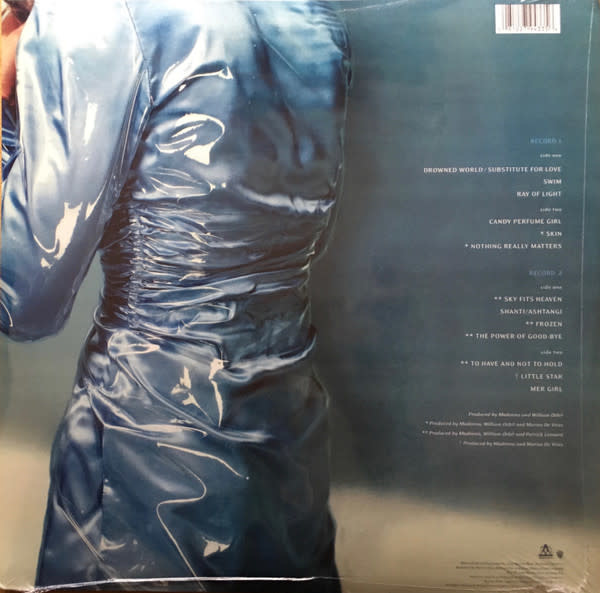 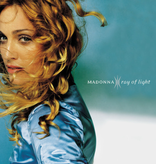 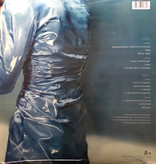 Never underestimate Madonna's power of persuasion: by nearly all critical accounts, Ray of Light, her first album of new material since 1994's Bedtime Stories, and her first since motherhood, became her richest, most accomplished record yet.

While Ray of Light is being tagged as Madonna's big leap into electronica, it's important to note two things: first, her music has always had close ties to dance culture, and, second, her collaborator William Orbit is no Chemical Brother. Though it has all the latest blips, bleeps, and crackles electronica has to offer, Ray of Light is still largely an adult album, completely within Madonna's realm.

The critically-acclaimed 1998 album features the singles "Frozen", "Ray Of Light", "Nothing Really Matters" and "The Power of Good-bye".