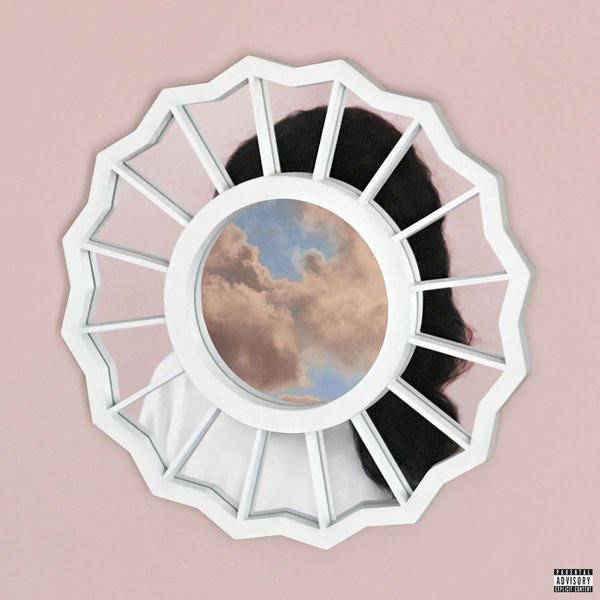 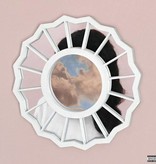 The Divine Feminine is the fourth studio album by American rapper Mac Miller. It was released on September 16, 2016, by REMember Music and Warner Records. The album features guest appearances from Kendrick Lamar, Anderson Paak, Ty Dolla Sign, and Ariana Grande, among others.

The Divine Feminine was supported by three singles: "Dang!", "We", and "My Favorite Part". The album received generally positive reviews from critics and charted at number two on the US Billboard 200.