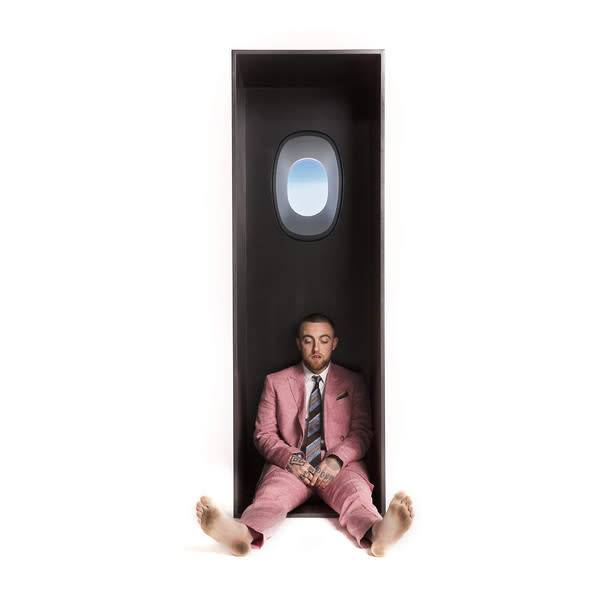 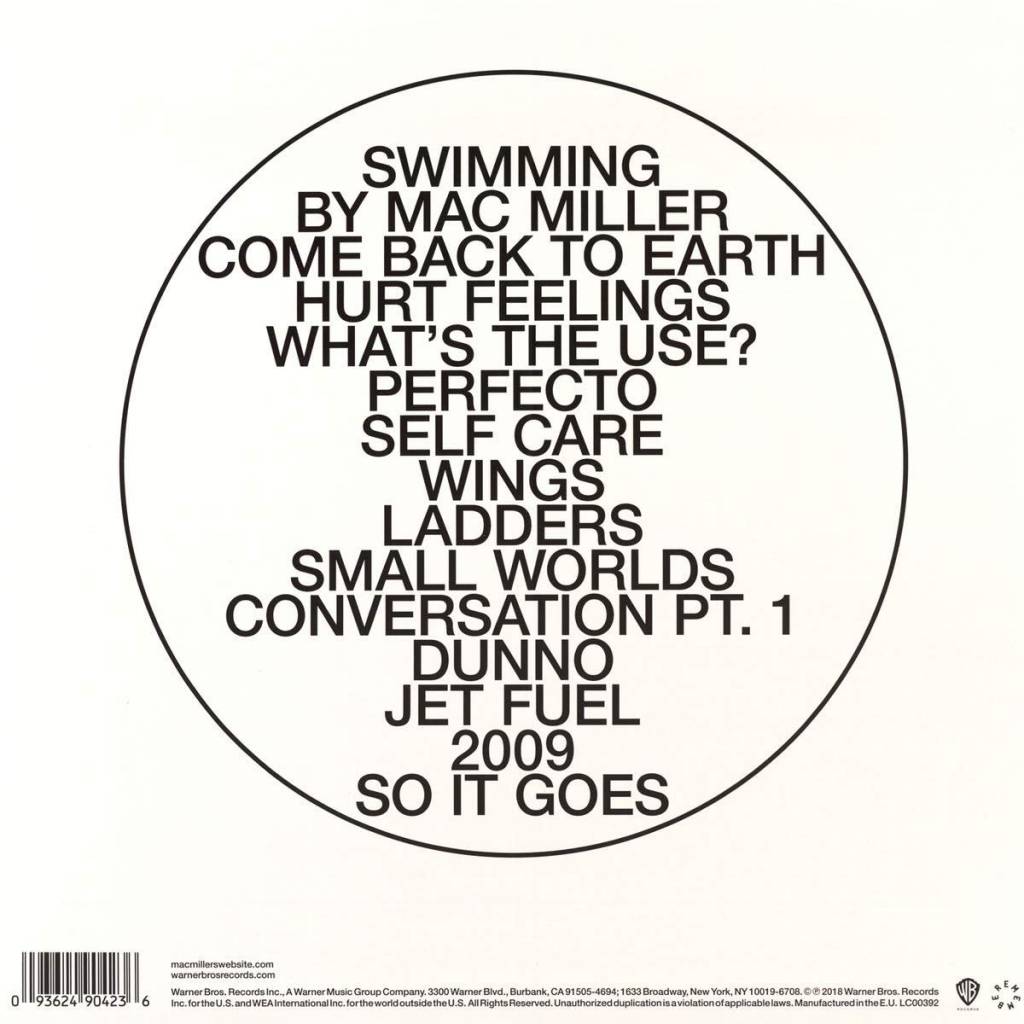 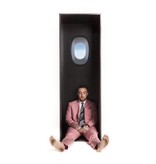 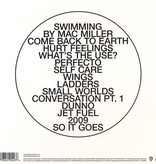 Swimming is the fifth studio album by American rapper Mac Miller and the last album to be released during his lifetime. It was released on August 3, 2018.

Production on the album was handled by Miller himself, as well as Dev Hynes, J. Cole, Dâm-Funk, DJ Dahi, Tae Beast, Flying Lotus, and Cardo, among others. The album has no credited features, but contains vocal contributions from Dâm-Funk, Dev Hynes, Snoop Dogg, Syd, Thundercat, and J.I.D.

Swimming was supported by three singles: "Small Worlds", "Self Care", and "What's the Use?".