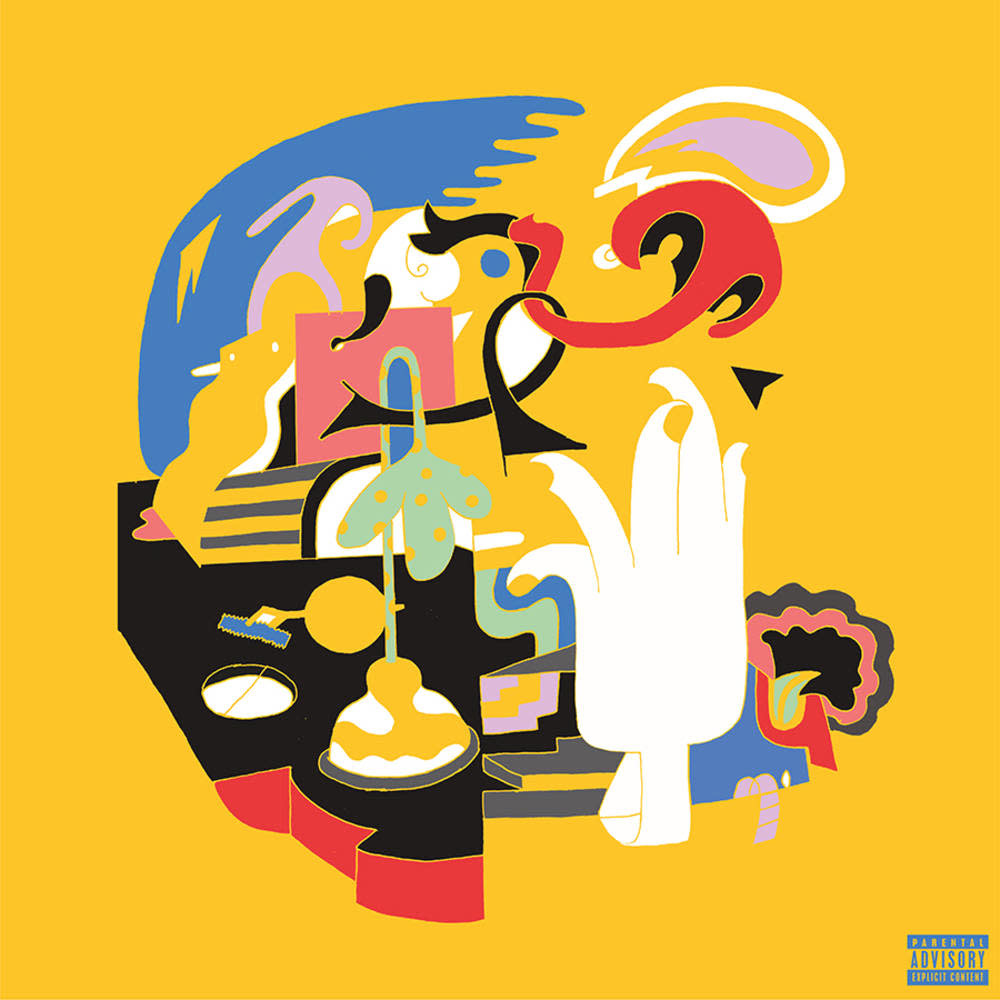 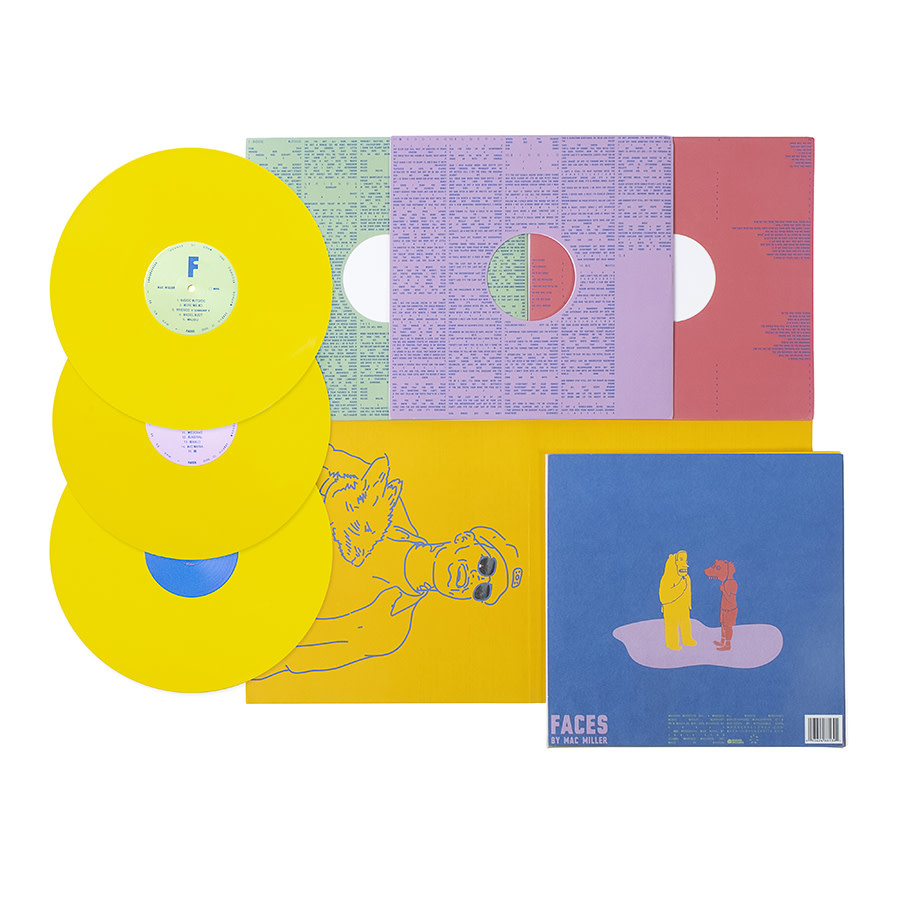 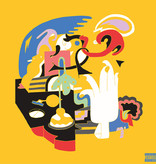 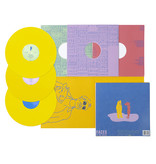 Mac Miller's 25-track mixtape Faces is finally available on vinyl for the first time ever. Faces has become a total fan favourite for its introspective lyrical content and frequently experimental production, but until now the project hasn’t been available on streaming or physical formats.

Running at over 80 minutes, the 2014 expansive release was mostly produced by Miller himself under his Larry Fisherman alias, with contributions from Thundercat, 9th Wonder, and Earl Sweatshirt under his randomblackdude alias. Earl also showed up for multiple guest verses, and there are also appearances from Schoolboy Q, Ab-Soul, Rick Ross, Mike Jones, and Vince Staples.