Luke Combs ‎– This One's For You Too

Home / Luke Combs ‎– This One's For You Too 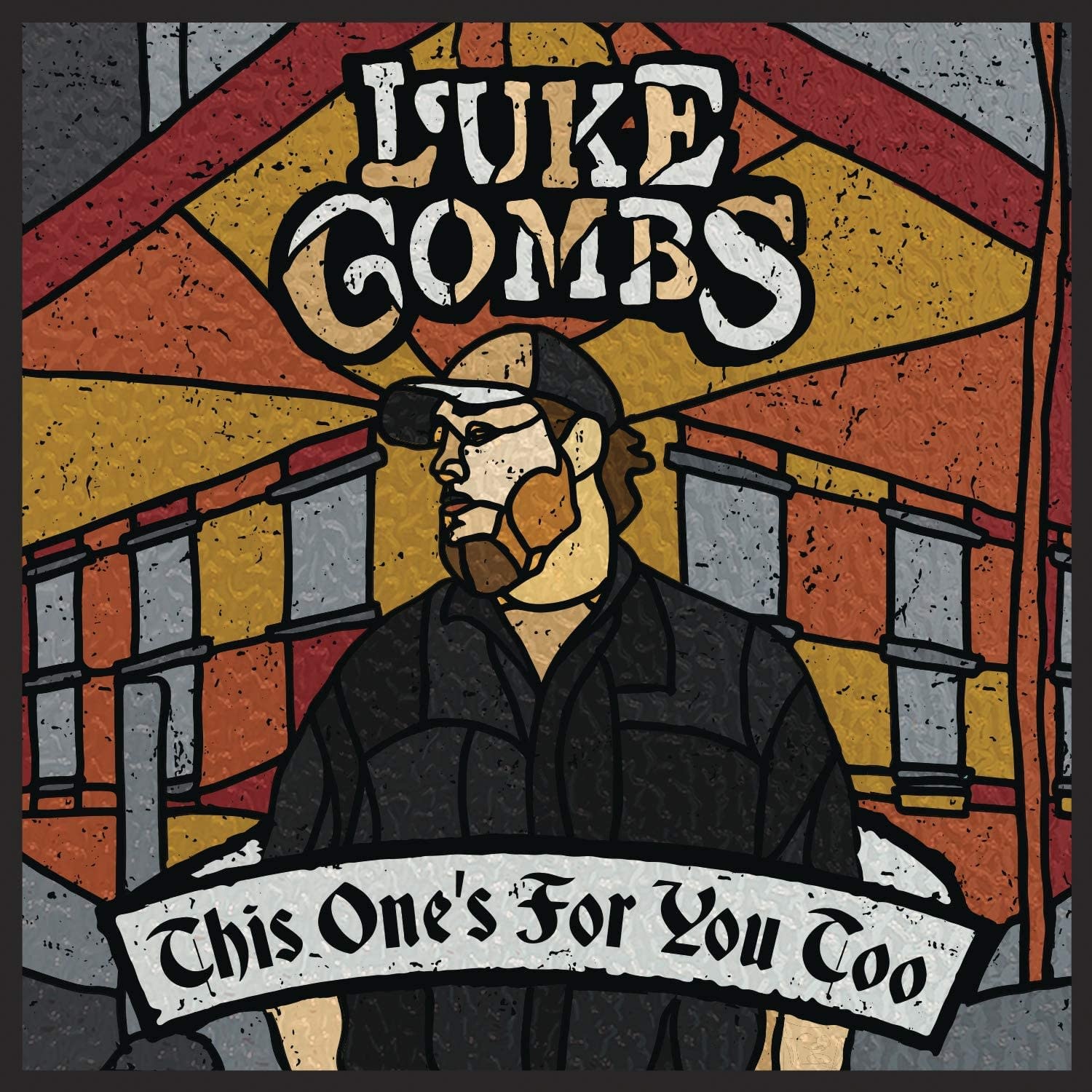 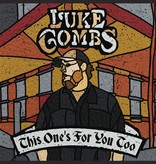 The debut studio album by American country music singer Luke Combs. It was released on June 2, 2017, through Columbia Nashville. The album includes the singles "Hurricane", "When It Rains It Pours", and "One Number Away". A deluxe reissue titled This One's for You Too was released June 1, 2018, and featured five new tracks to commemorate the album's first anniversary. Two of these tracks, "She Got the Best of Me" and "Beautiful Crazy", were also issued as singles.