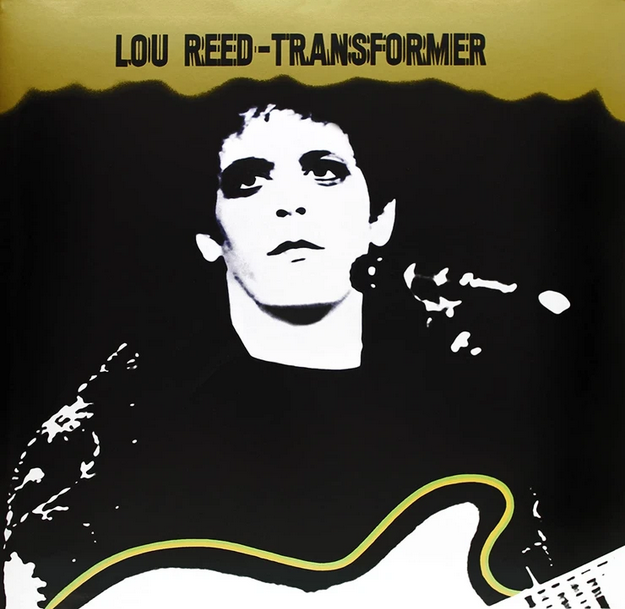 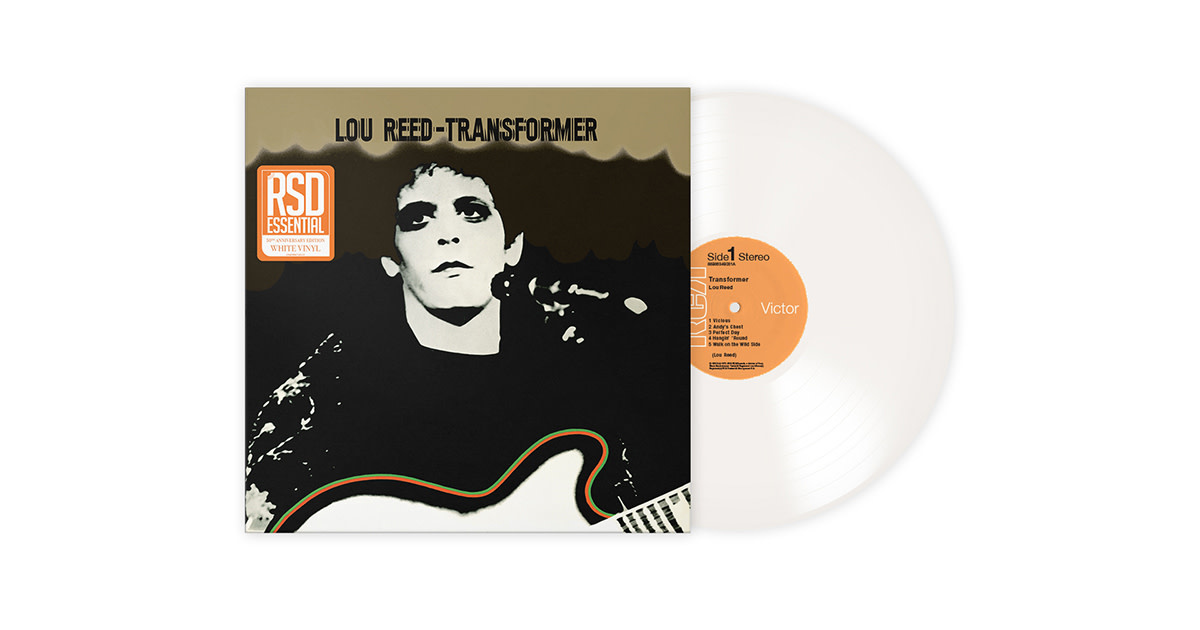 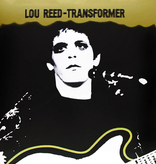 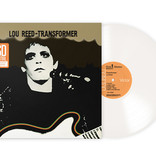 Lou Reed's ground breaking 1972 album Transformer was produced by David Bowie and Mick Ronson. It includes the singles "Walk on the Wild Side", "Satellite of Love" and "Perfect Day".

David Bowie has never been shy about acknowledging his influences, and since the boho decadence and sexual ambiguity of the Velvet Underground's music had a major impact on Bowie's work, it was only fitting that as Ziggy Stardust mania was reaching its peak, Bowie would offer Lou Reed some much needed help with his career, which was stuck in neutral after his first solo album came and went.

Musically, Reed's work didn't have too much in common with the sonic bombast of the glam scene, but at least it was a place where his eccentricities could find a comfortable home, and on Transformer, Bowie and his right-hand man, Mick Ronson, crafted a new sound for Reed that was better fitting (and more commercially astute) than the ambivalent tone of his first solo album.