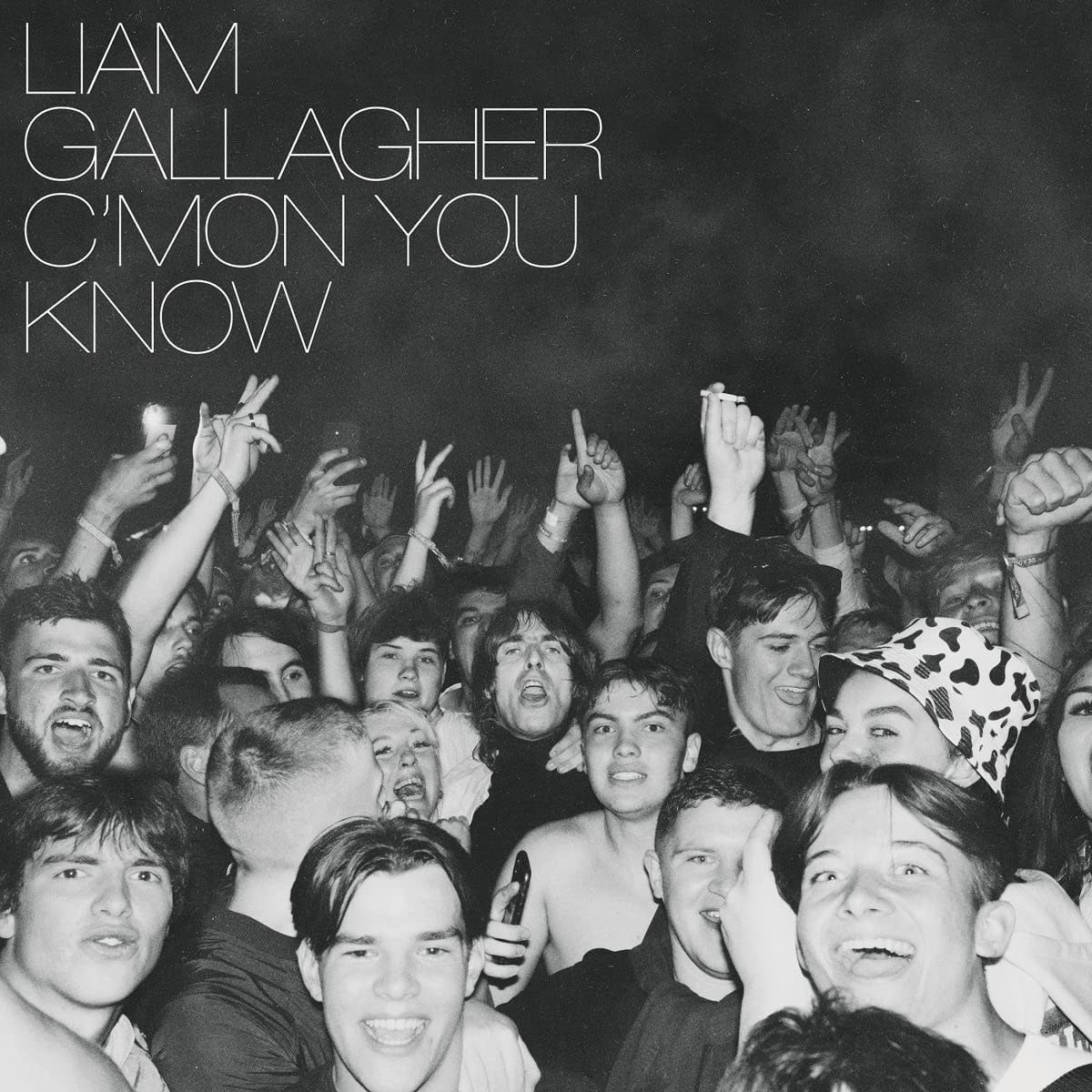 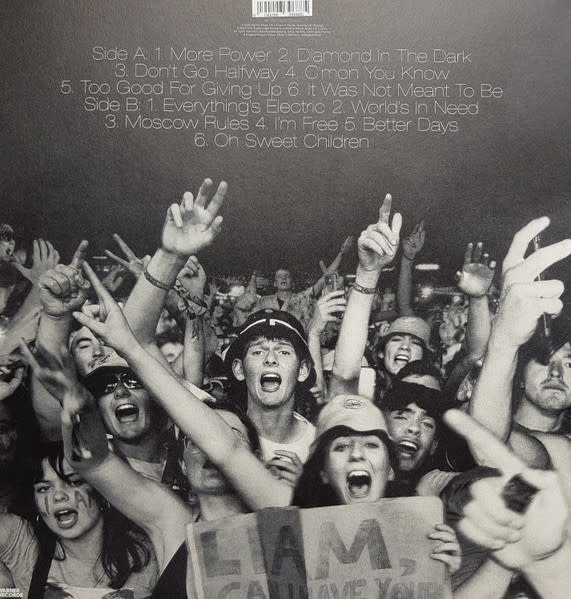 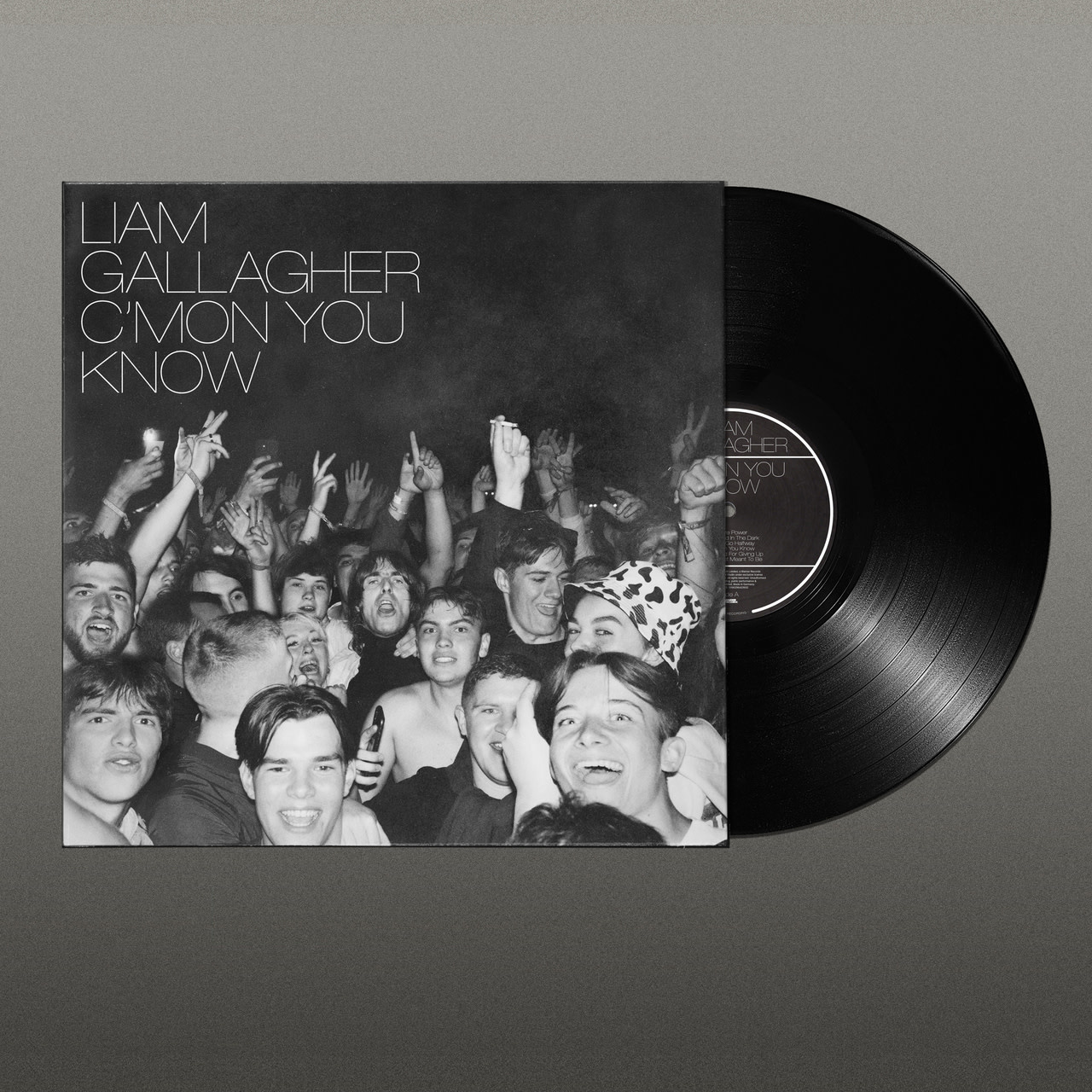 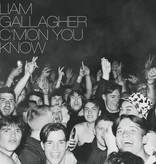 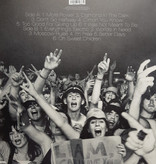 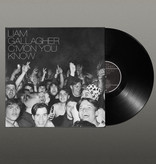 Liam Gallagher’s third solo studio album C’MON YOU KNOW looks set to be one of the biggest album events of the year. Anticipation for the album was ignited with the lead single “Everything’s Electric,” which powered into the UK Top 20 as Liam’s biggest solo hit so far. Now Liam unleashes the album’s title track, “C’MON YOU KNOW” – featuring Vampire Weekend’s Ezra Koenig on saxophone – which is out now on Warner Records.

While “C’MON YOU KNOW” pulsates with the traits that have made Liam such an iconic figure – a raucous rock ‘n’ roll anthem topped by his signature snarl – it’s also a strong step forward in terms of both attitude and audio. Musically it’s layered with unexpected sonic touches: surging Motown-tinged gospel backing vocals, shrieking saxophone from Ezra Koenig, and vintage Moog synths heightening the sonic maelstrom. Liam’s lyrics also come from a fresh place: rather than being combative, his words brim with positivity and the joy of being reunited with friends, family and fans. As he openly admits, “I’m sick of being tough.” The song was written solely by Liam and was produced by his regular creative collaborator, the Grammy Award winner Andrew Wyatt.