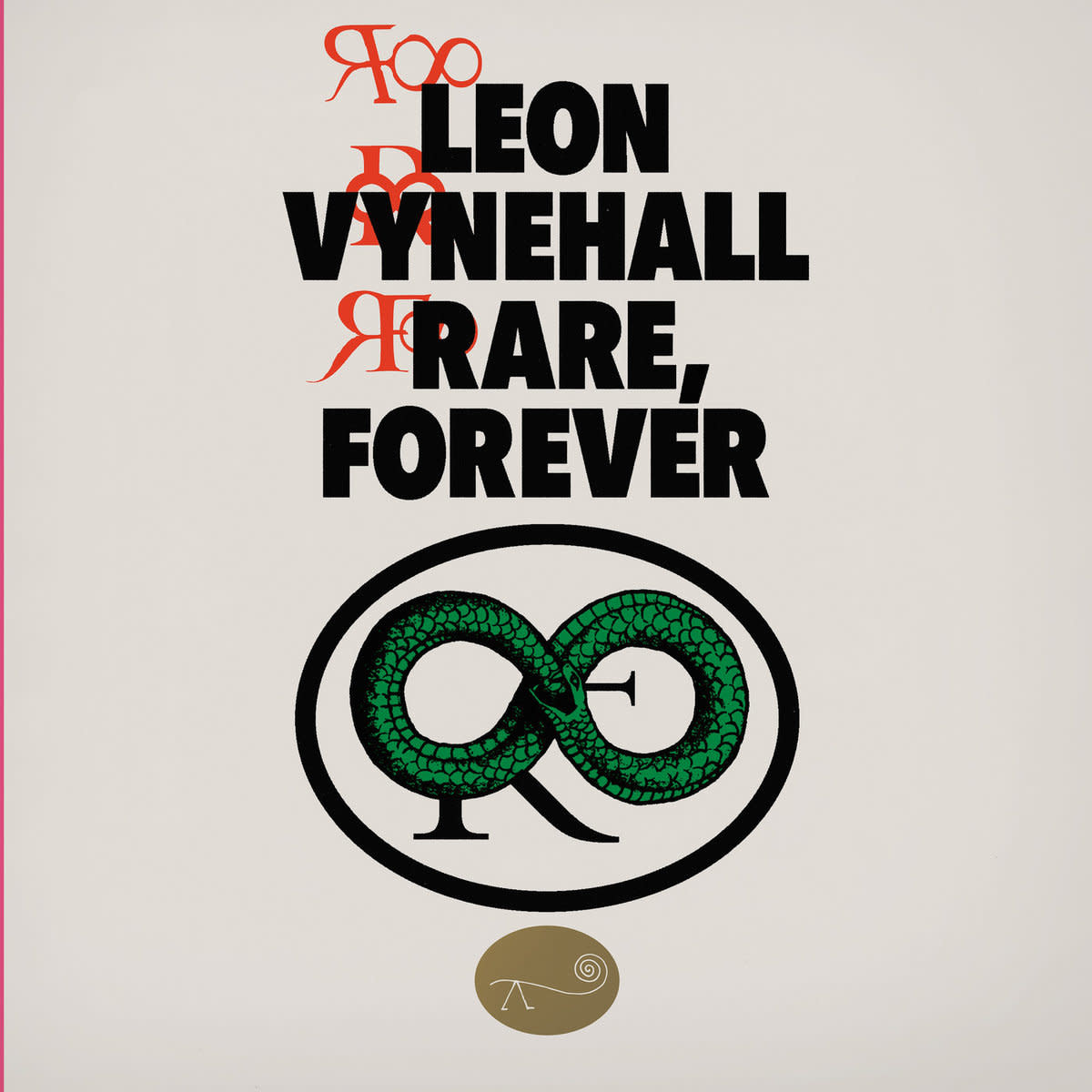 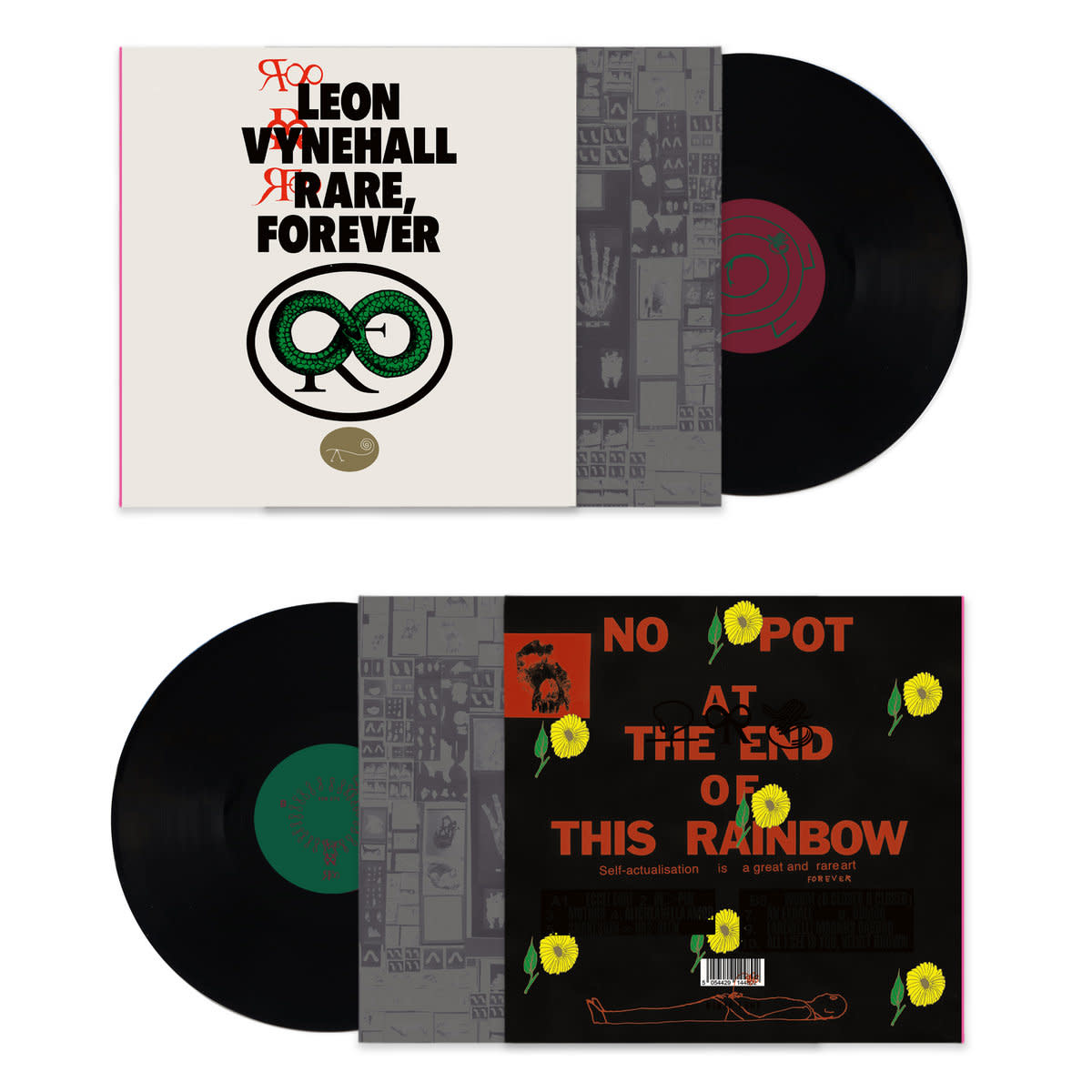 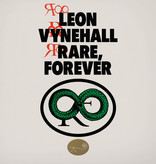 Leon Vynehall returns with new album ‘Rare, Forever’ — the follow up to his critically acclaimed debut album ‘Nothing Is Still’, which garnered widespread praise including appearing in ‘Album of the Year’ lists from Rough Trade, Mixmag, Esquire, Resident Advisor and received an 8.2 review from Pitchfork (also included in their Albums of the week roundup).

Vynehall has collaborated with Eric Timothy Carlson and Aaron Anderson (both Grammy nominated for their work with Bon Iver) on the 'Rare, Forever' artwork and imagery.