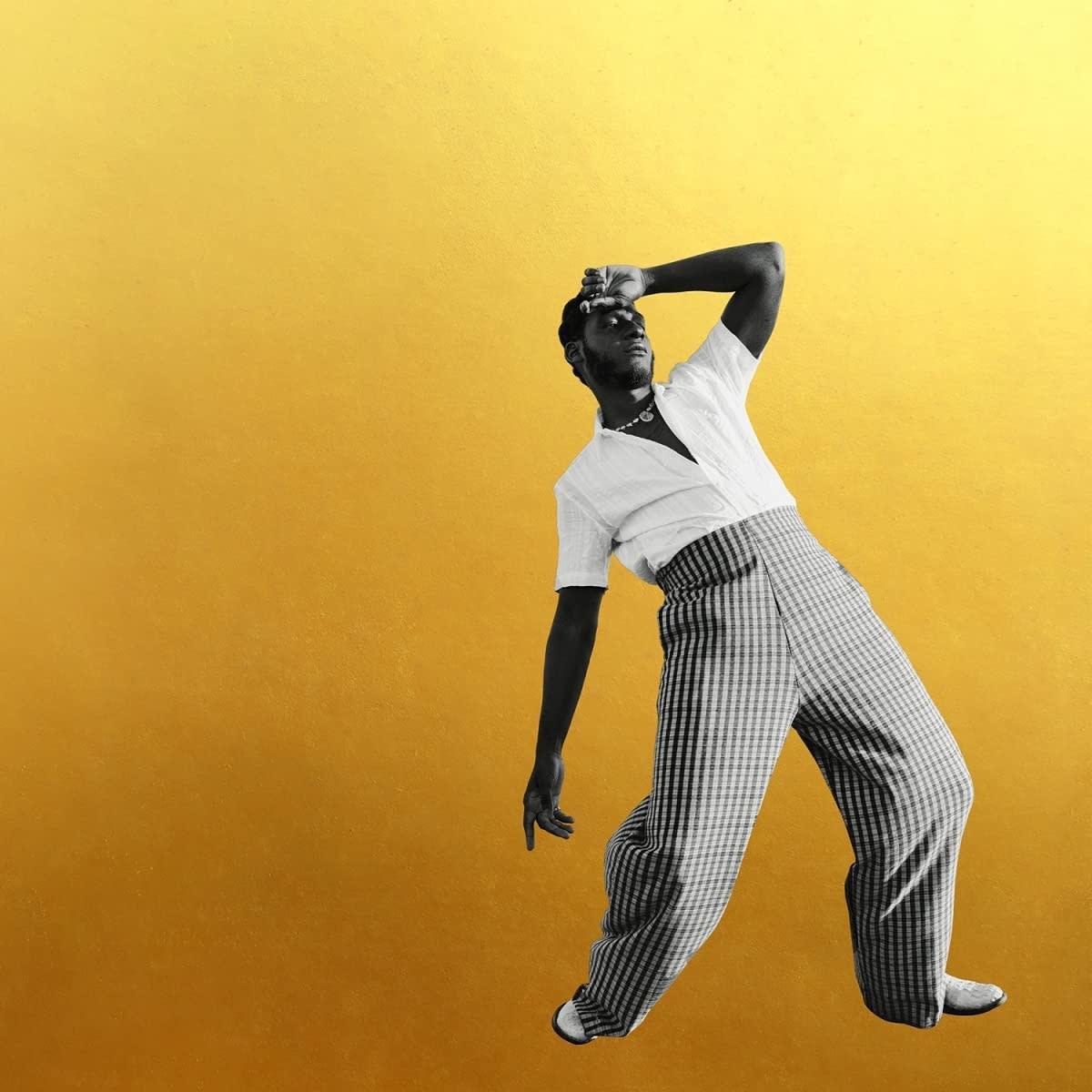 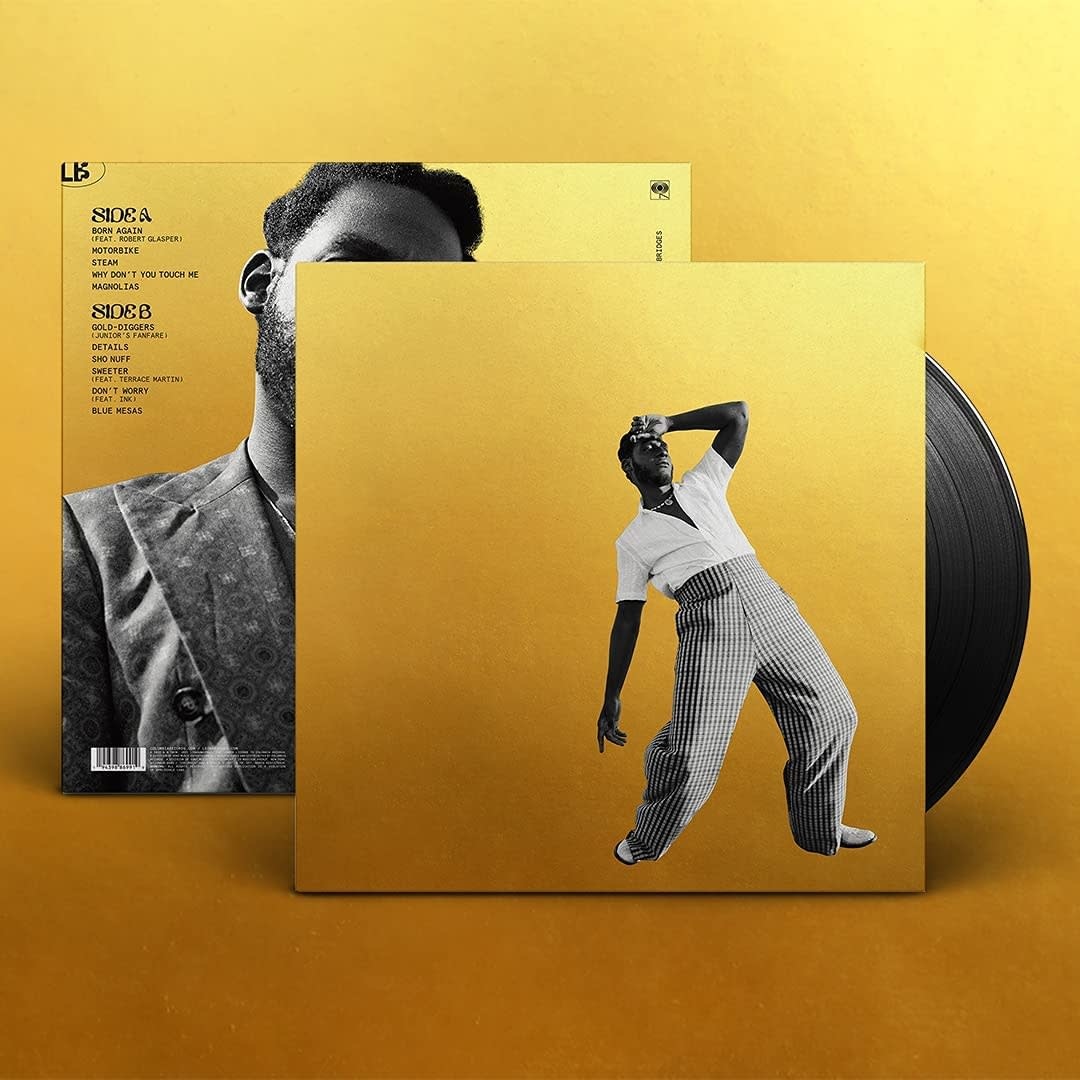 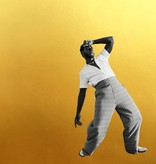 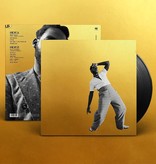 Leon Bridges returns with his highly-anticipated third studio album Gold-Diggers Sound. This collection of music is birthed from extended late nights at the Los Angeles, California studio of the same name. The album celebrates Leon's immersive experience of creating music in the same East Hollywood room where he lived, worked and drank over the course of two years. The soulful collaboration between Leon as an artist and the space itself was so encompassing that he chose to name the album after the studio complex.