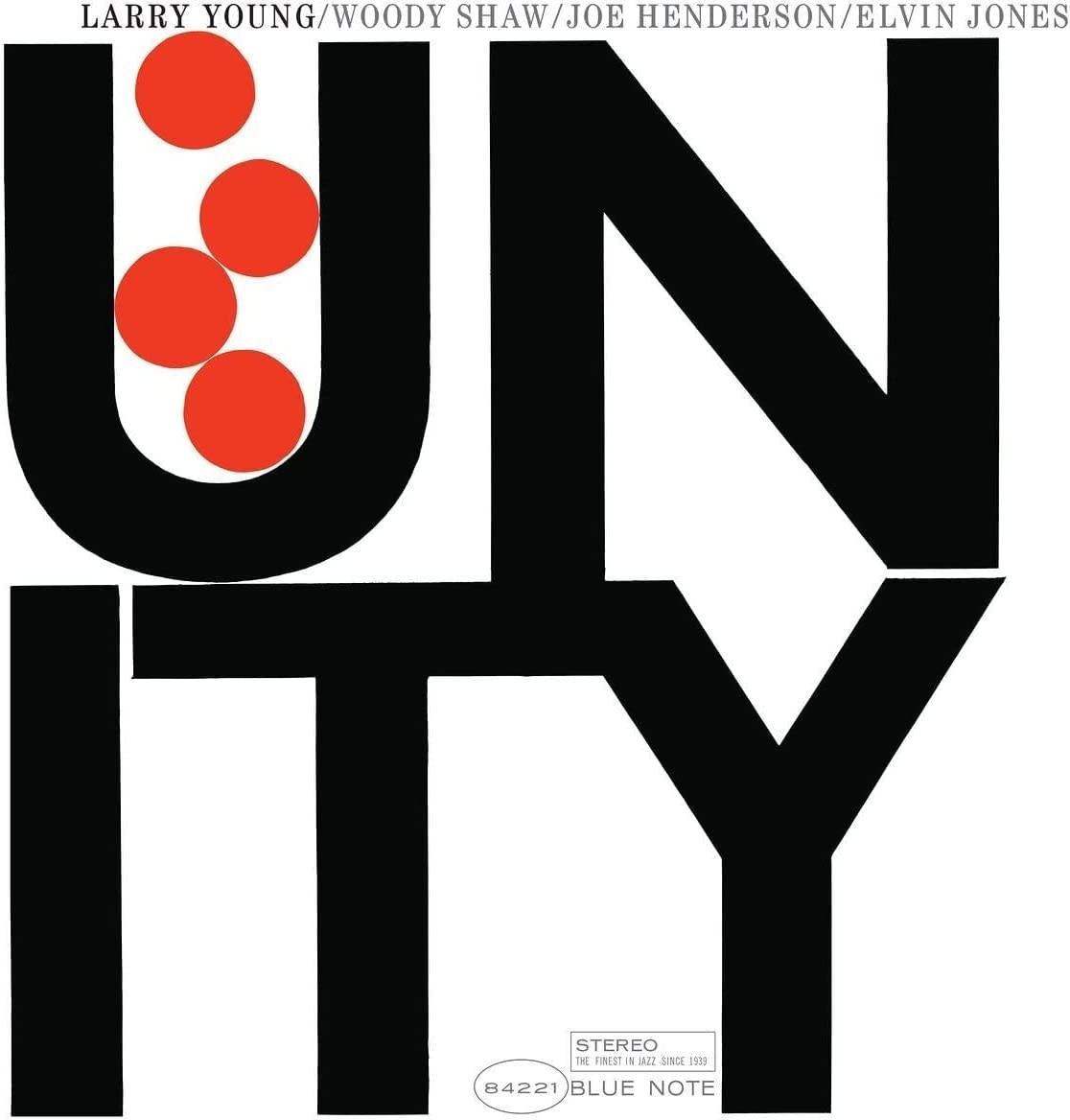 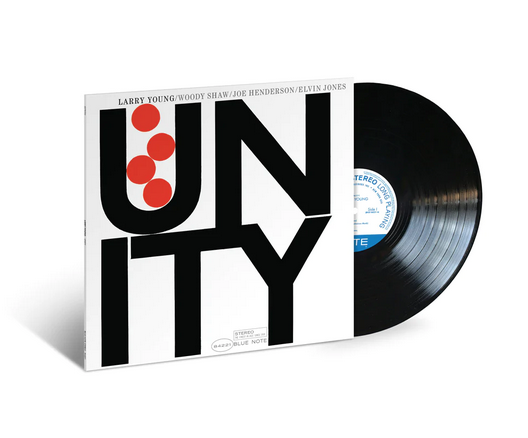 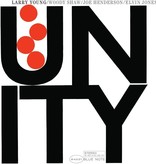 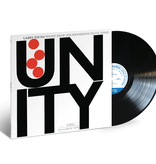 Until the emergence of Larry Young, Blue Note’s Hammond B3 organ tradition was firmly rooted in Soul Jazz, having been established by B3 trailblazer Jimmy Smith and soulful players the likes of Big John Patton and Baby Face Willette. However, Young brought an entirely new perspective to the instrument by placing it in a more adventurous post-bop context, an innovative approach that recontextualized its possibilities.

Young had introduced these inclinations on his excellent 1964 Blue Note debut Into Somethin’, but with his 1965 album Unity he created a singular masterpiece with a cast of modernist jazz visionaries: trumpeter Woody Shaw, tenor saxophonist Joe Henderson, and drummer Elvin Jones. The apt album title expressed the undeniable synergy this unique quartet achieved. “Although everybody on the date is very much an individualist, they were all in the same frame of mood.

It was evident from the start that everything was fitting together,” Young stated in the album’s liner notes. The program consisted of 3 distinctive originals by Shaw (“Zoltan,” “The Moontrane,” and “Beyond All Limits”), Henderson’s bluesy, hard-swinging “If,” and memorable versions of “Monk’s Dream” by Thelonious Monk and the standard “Softly As In A Morning Sunrise.”

This Blue Note Classic Vinyl Edition is stereo, all-analog, mastered by Kevin Gray from the original master tapes, and pressed on 180g vinyl at Optimal.