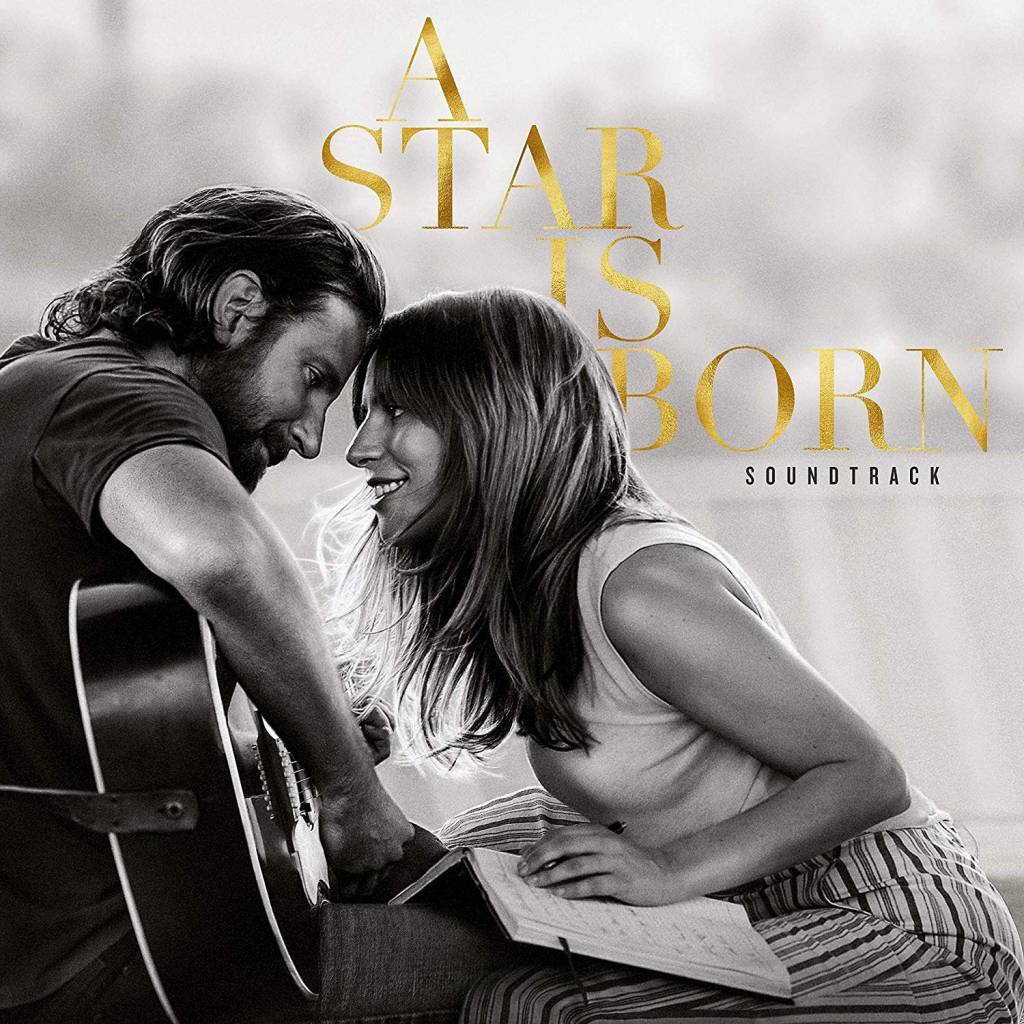 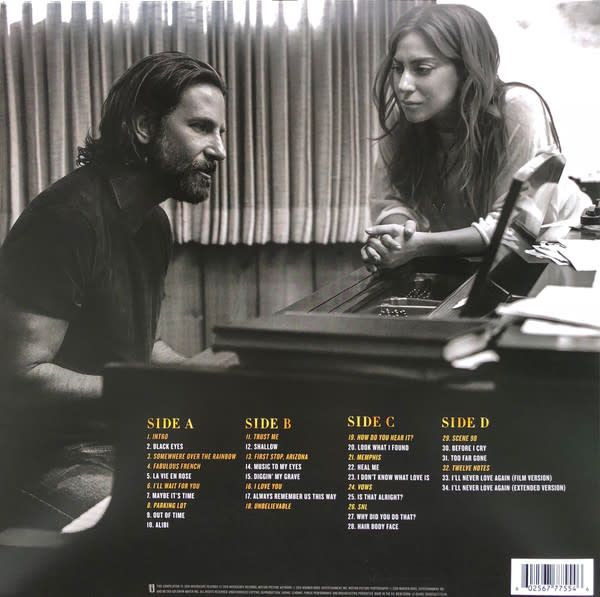 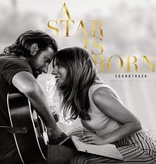 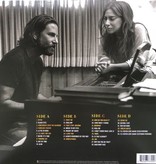 Star Is Born is the soundtrack album to the 2018 musical film of the same name, performed by its stars Lady Gaga and Bradley Cooper. It was released on October 5, 2018, by Interscope Records.Gaga and Cooper collaborated on the soundtrack album (first album in general for Cooper and sixth for Lady Gaga) with an assortment of country musicians, including Lukas Nelson, who also stars in the film as a member of Cooper's band. For the more pop-oriented songs on the soundtrack, Gaga teamed up with recurring collaborator DJ White Shadow. The soundtrack also includes contributions from Jason Isbell, Mark Ronson, Diane Warren, and Andrew Wyatt of Miike Snow.