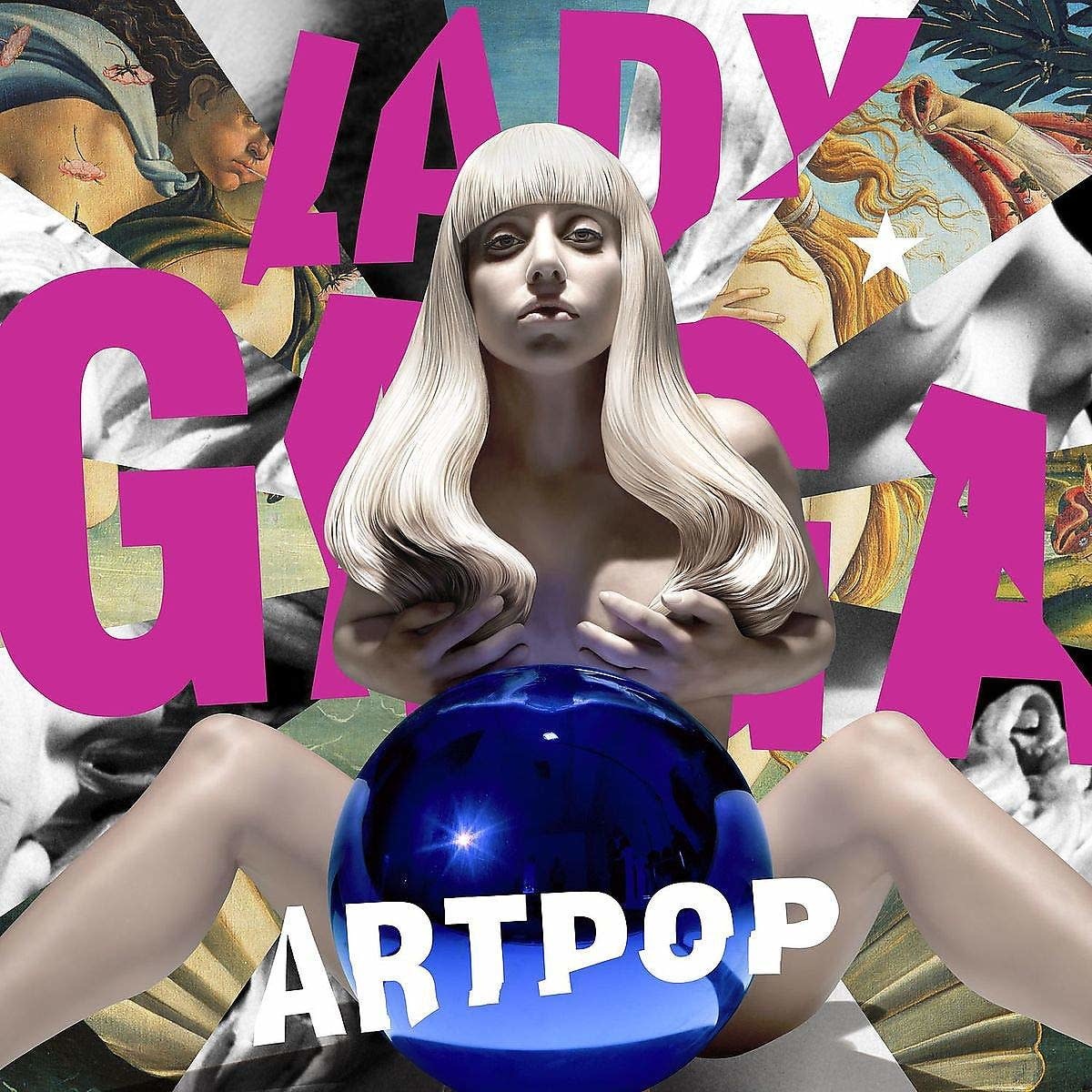 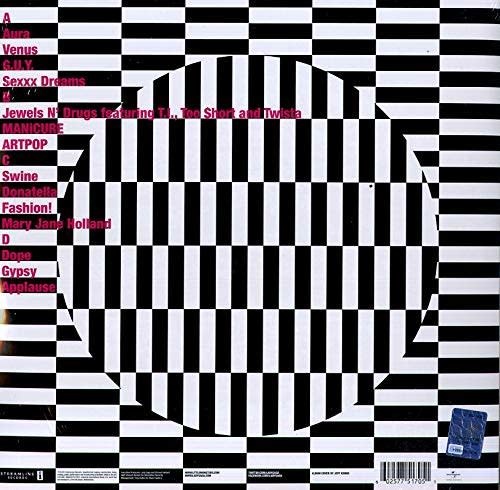 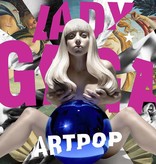 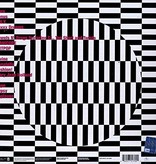 Artpop is the third album recorded by singer Lady Gaga. Gaga began planning the project in 2011, shortly after the launch of her second effort, Born This Way. Work continued until 2013 while the singer was traveling for her Born This Way Ball concert tour and recovering from surgery for an injury she had sustained while touring. Gaga described Artpop as "a celebration and a poetic musical journey" and an exploration of the "reverse Warholian" phenomenon in pop culture.