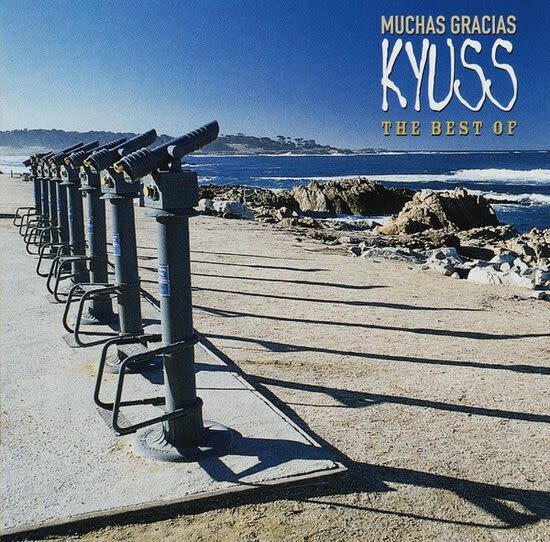 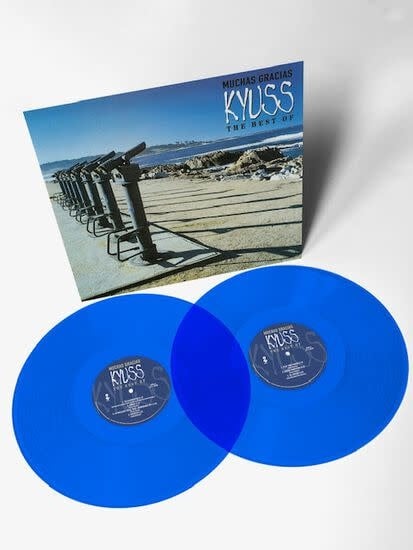 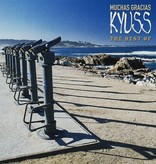 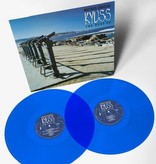 Although subtitled 'The Best Of', it actually contains very few of the band's most recognisable songs - only five of it's fifteen tracks are taken from their various studio albums, with the remainder being B-sides, rarities and live tracks from Hamburg.