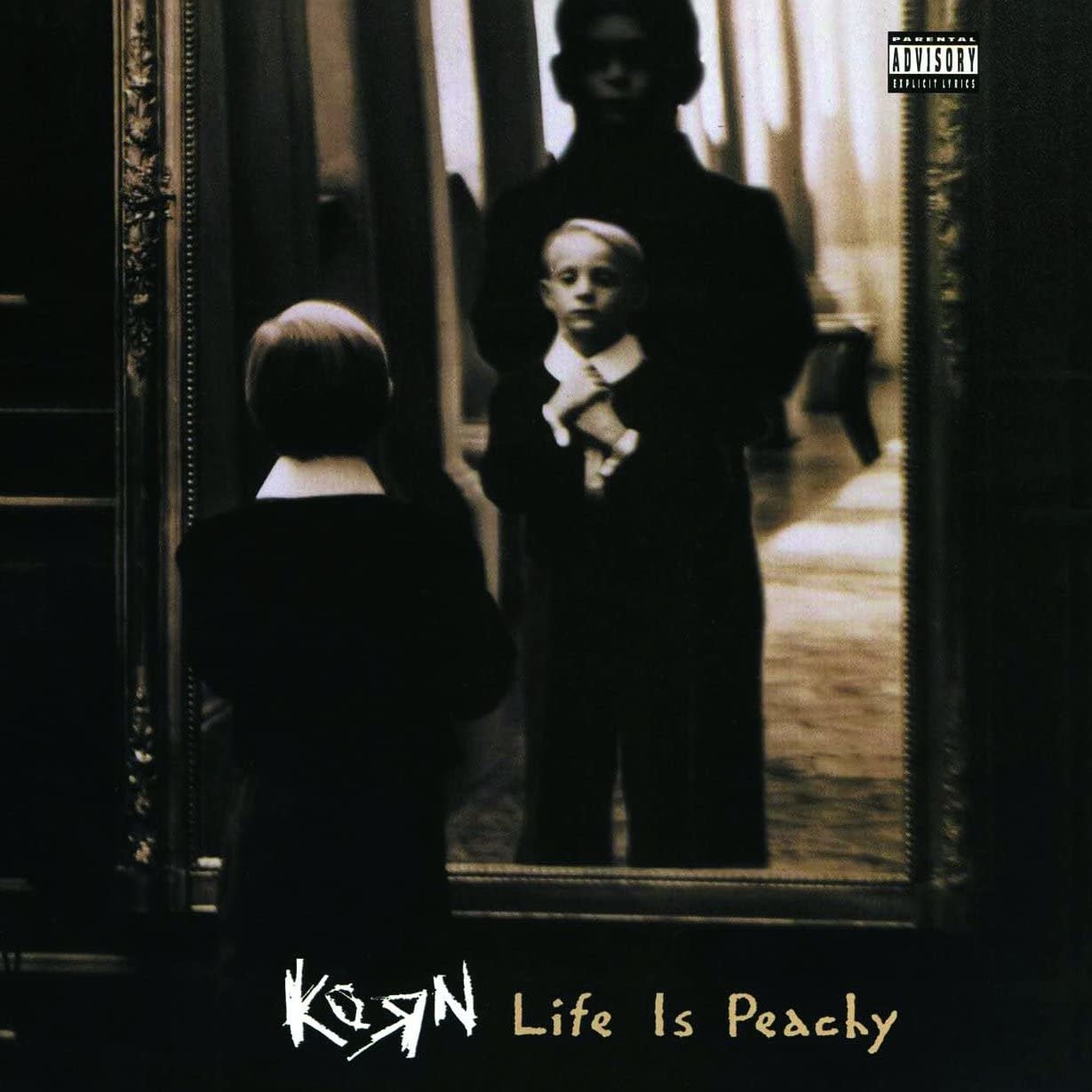 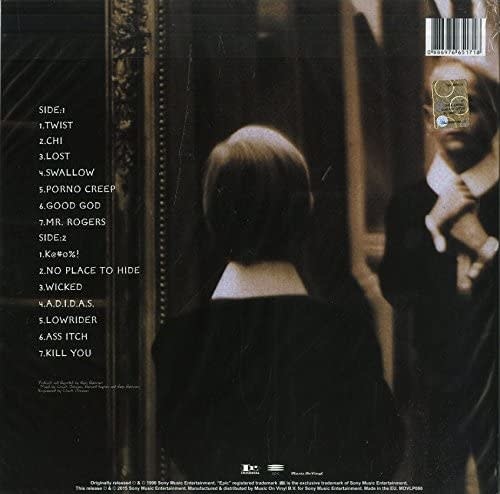 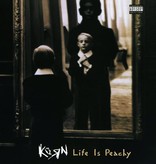 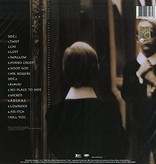 The demise of the band L.A.P.D. was the starting point for KoRn. The remaining members (Reginald 'Fieldy' Arvizu, James 'Munky' Shaffer, David Silveria and Brian 'Head' Welch) were looking for a new singer, found Jonathan Davis, and KoRn was born. The result was 1994's KoRn. The huge amount of time they spent touring paid up, assuring them of a fan base buying their future albums.

Their second album was Life Is Peachy (1996), which reached No.3 on the Billboard charts and achieved platinum-selling status. Life is Peachy continues right from where the debut had left off, but this time around, KoRn would bring some new, refreshing, and quite unexpected surprises to the table, such as in the playful "A.D.I.D.A.S." ('All Day I Dream About Sex').

With lyrics that reached out to many post-grunge teens after the suicide of Nirvana frontman Kurt Cobain, backed up by a wall of heavy toned-down guitars and loud in your face hip-hop drumming, KoRn prepared themselves for a worldwide breakthrough that would happen soon after.