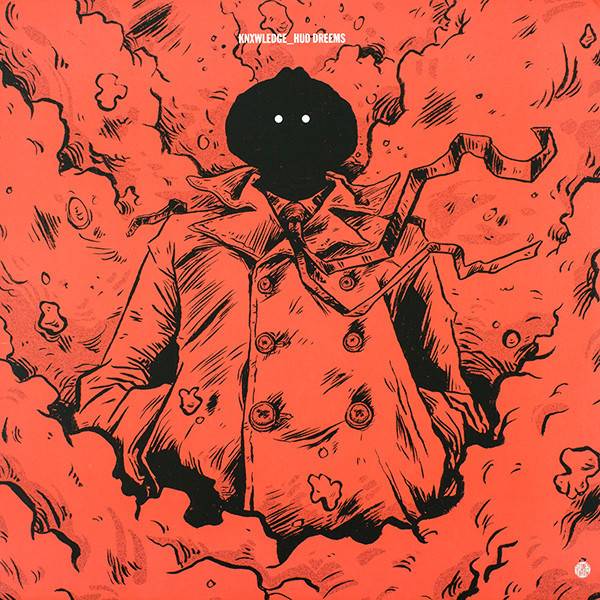 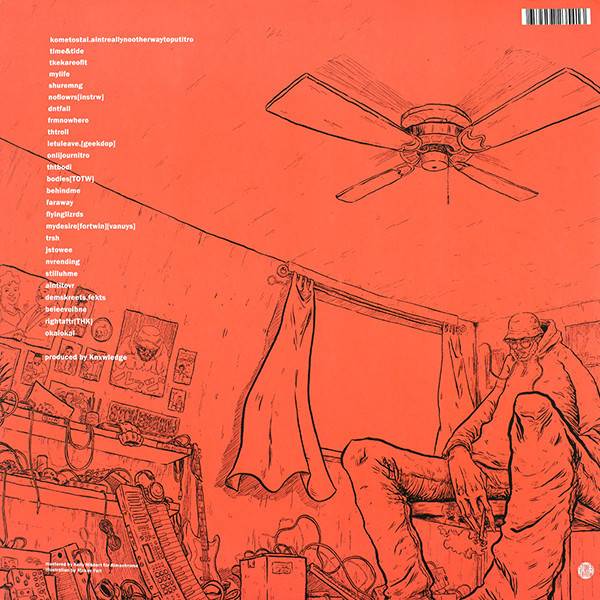 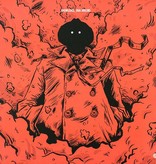 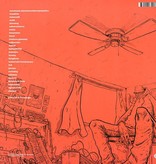 2015 debut album from Knxwledge, a 26 year old Los Angeles-based beat maker. Hud Dreems contains 26 tracks of instrumental hip-hop. Standing out in a sea of producers rising from the L.A. beat scene, the prolific artist and record collector produces his sound by creating a pastiche of soul, jazz and hip-hop that melts together in a style uniquely his own. He has produced for hip-hop powerhouse Kendrick Lamar on To Pimp a Butterfly, for Joey Badass on 1999, and has released dozens of remix and beat tape collections on his Bandcamp. He calls these his "light work."