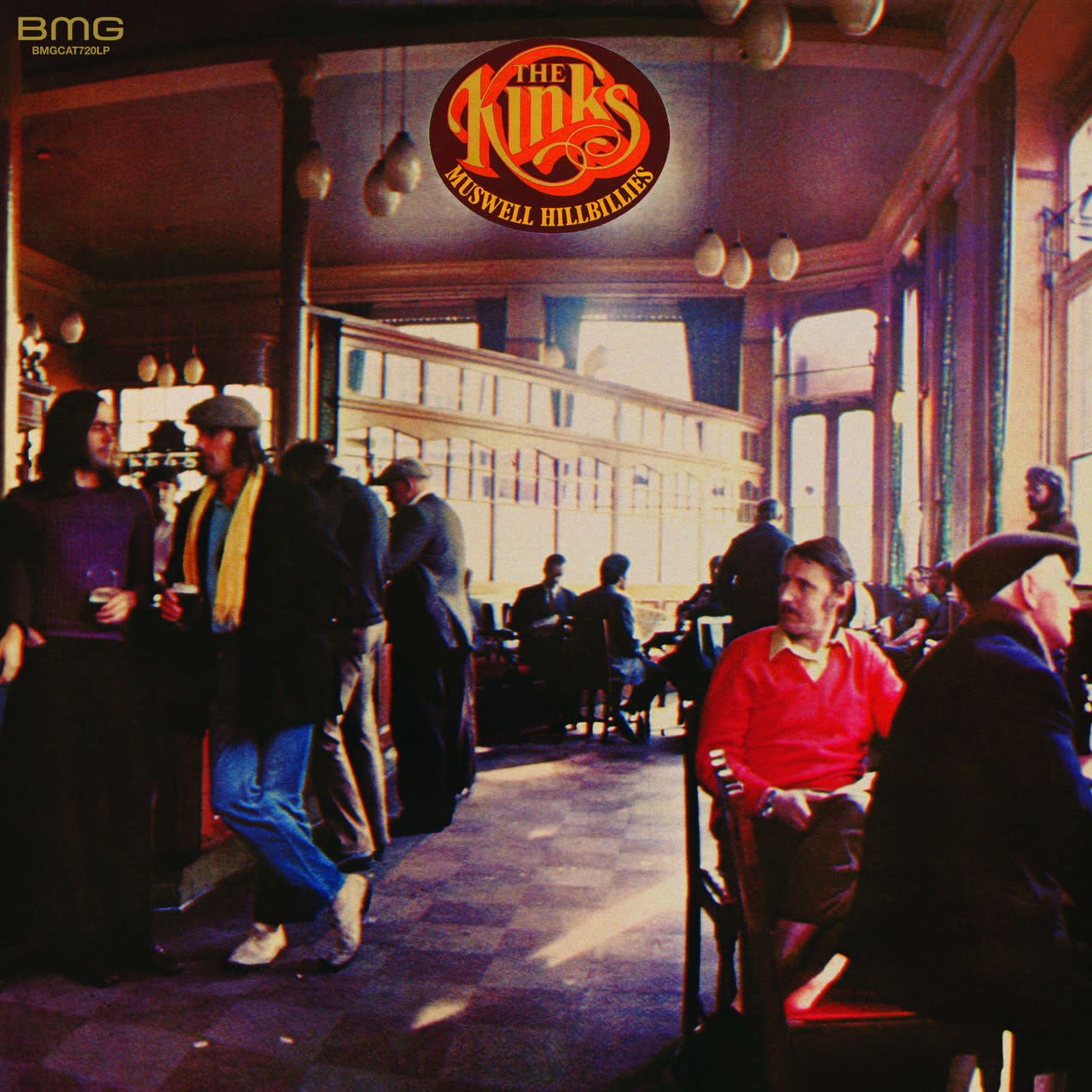 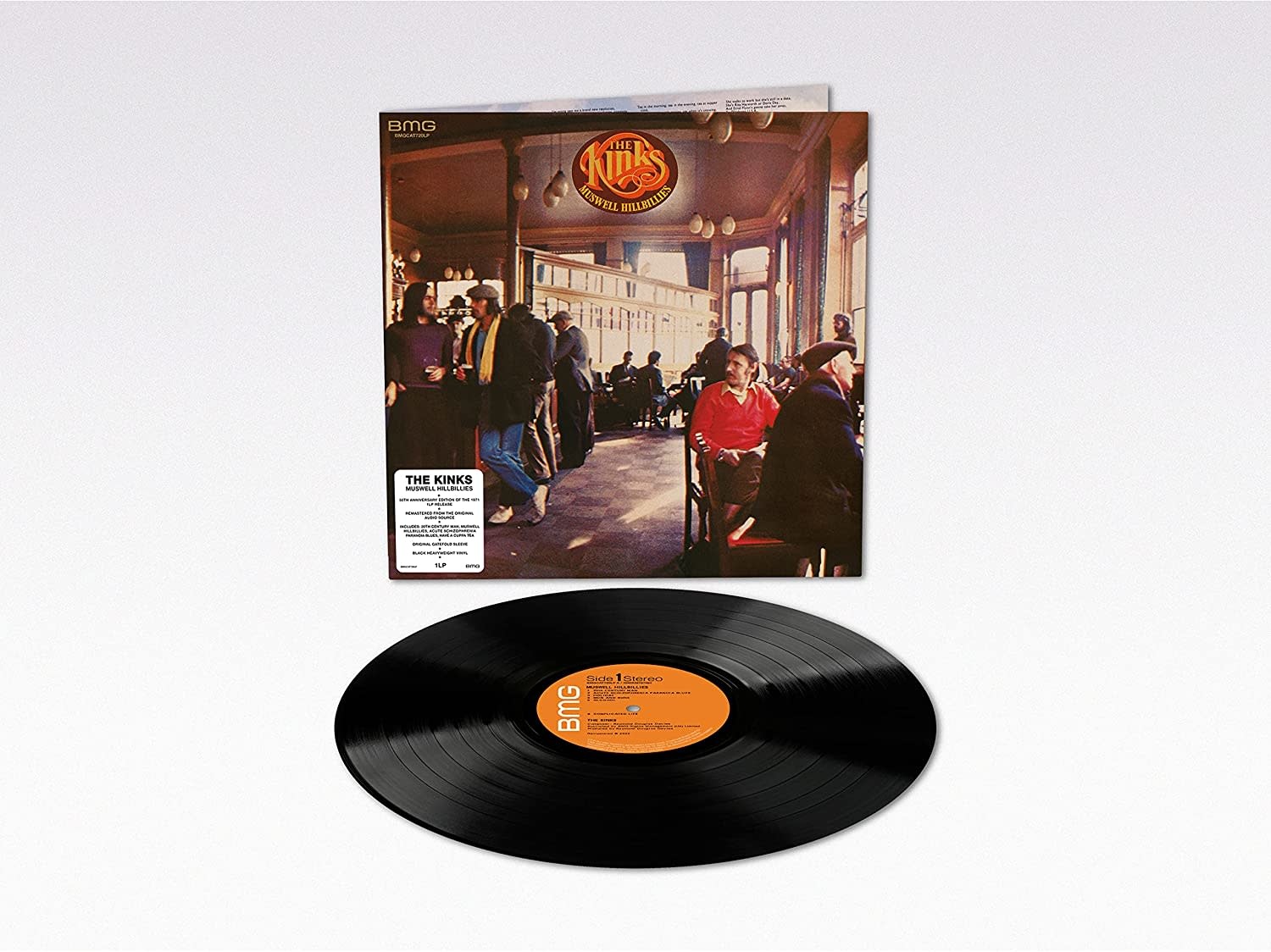 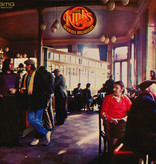 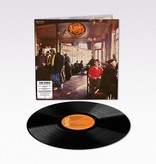 The Kinks, Muswell Hillbillies 1971 classic album has been remastered from the original audio source for the albums 50th Anniversary and will be released on heavy weight vinyl for the 9th September via BMG.

This period’s first Kinks album, Muswell Hillbillies, is for many people their best of all. It conversely looked back on Ray and Dave Davies’ London roots, telling tales of working-class families migrating from the war-torn and redevelopment-ravaged inner city to the strange, leafy suburbs of North London.

Expertly recreated and retouched original artwork with gatefold sleeve. All audio has been produced by Ray Davies and mastered by Kinks expert Tony Cousins at Metropolis studios. Brand new sleeve notes with band quotes and photos.