Kings Of Leon - Only By The Night

Home / Kings Of Leon - Only By The Night 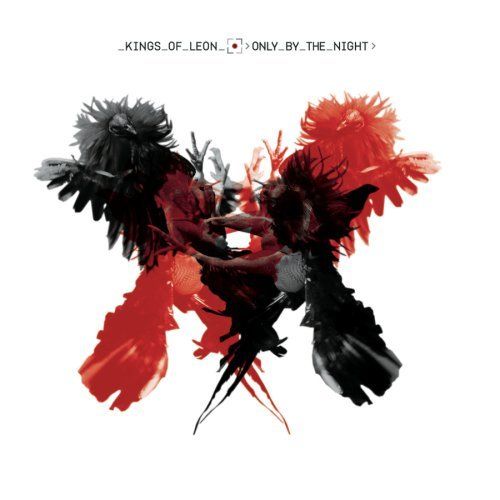 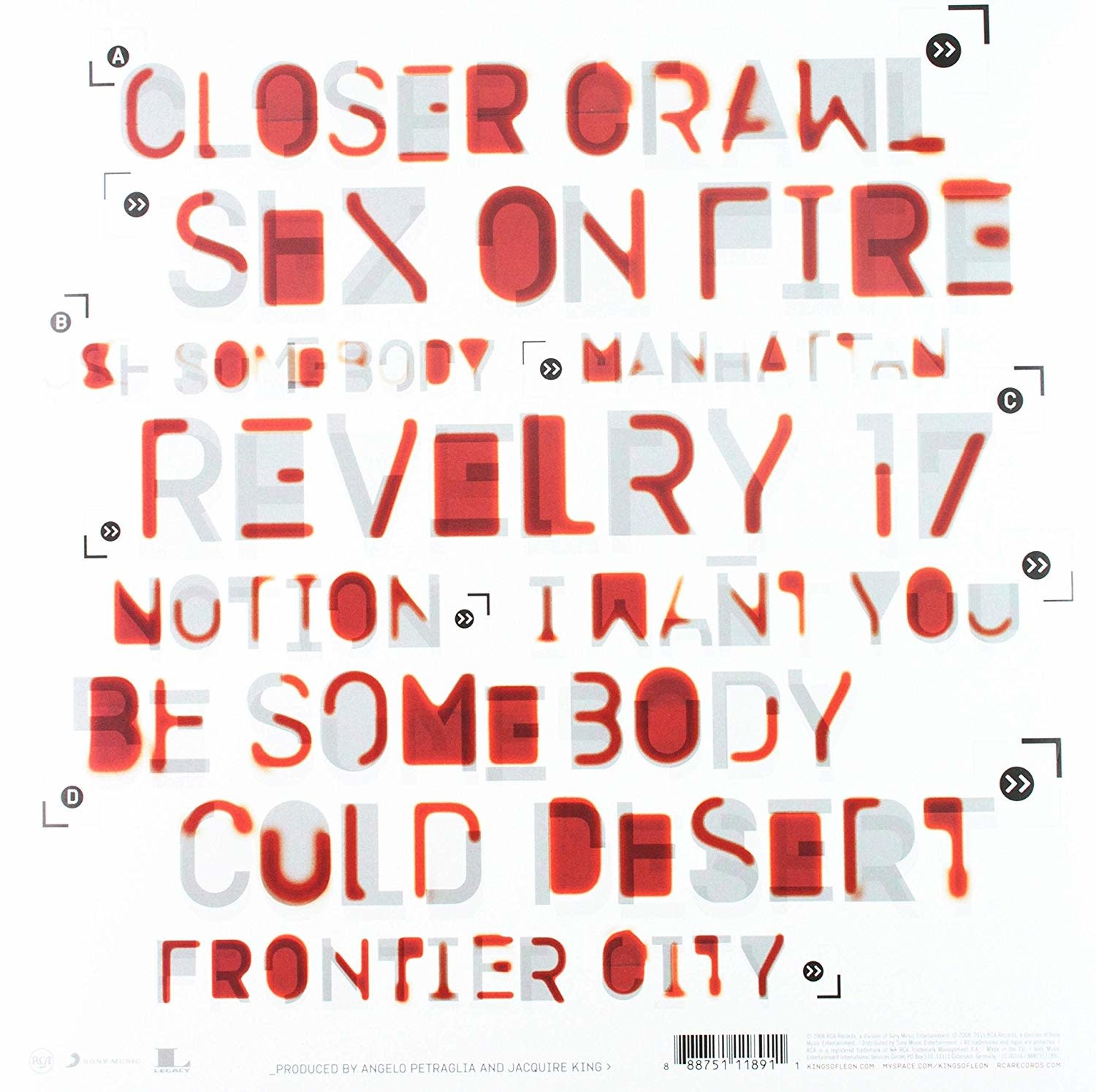 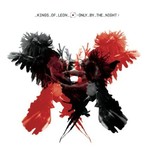 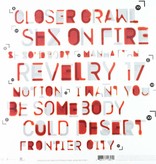 Only by the Night is the fourth studio album by American alternative rock band Kings of Leon, released worldwide in September 2008. Writing for the band's fourth album commenced just days after the release of their third, Because of the Times. The album was recorded by producers Jacquire King and Angelo Petraglia in April 2008 at Nashville's Blackbird Studios.

Only by the Night experienced commercial success, peaking inside the top 10 of over 10 different countries. The album was certified the best-selling album in Australia, certified nine times platinum.