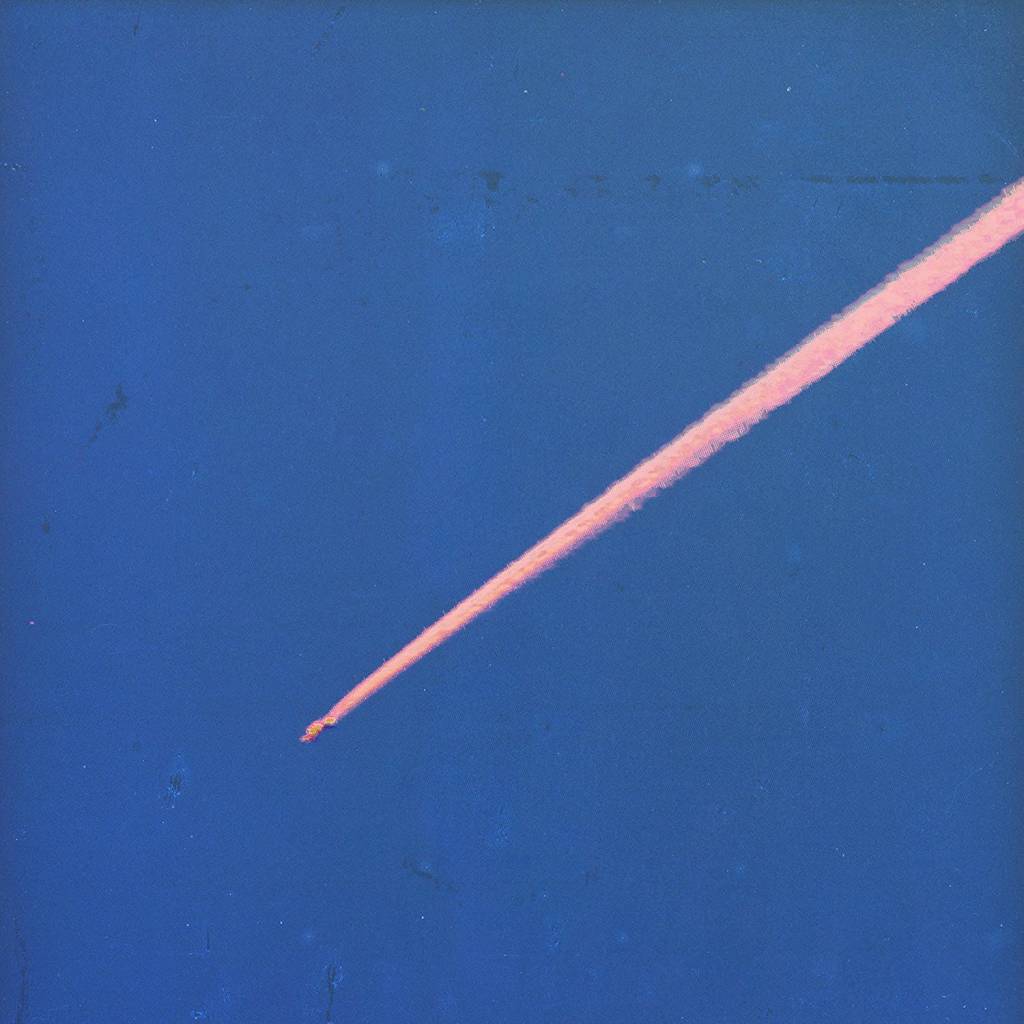 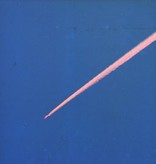 The OOZ is the second full-length album from London-born 22 year-old polymath King Krule, aka Archy Marshall.

The 19-song sprawling epic follows his 2013 debut 6 Feet Beneath The Moon. 6FBTM brought King Krule universal acclaim, hundreds of thousands of record sales, worldwide tour dates, and put him on track to becoming a household name . For the last two years, Archy has been holed up in his south-east London neighborhood, shutting out the world, and shuttling between his bedroom recording setup and a small studio walking distance from his home.

He has refined his craft; taking dramatic steps as a songwriter, producer and lyricist. This album is seeped with the results of that time spent alone. He has grown into a complete and expressive artist in full mastery of his craft.