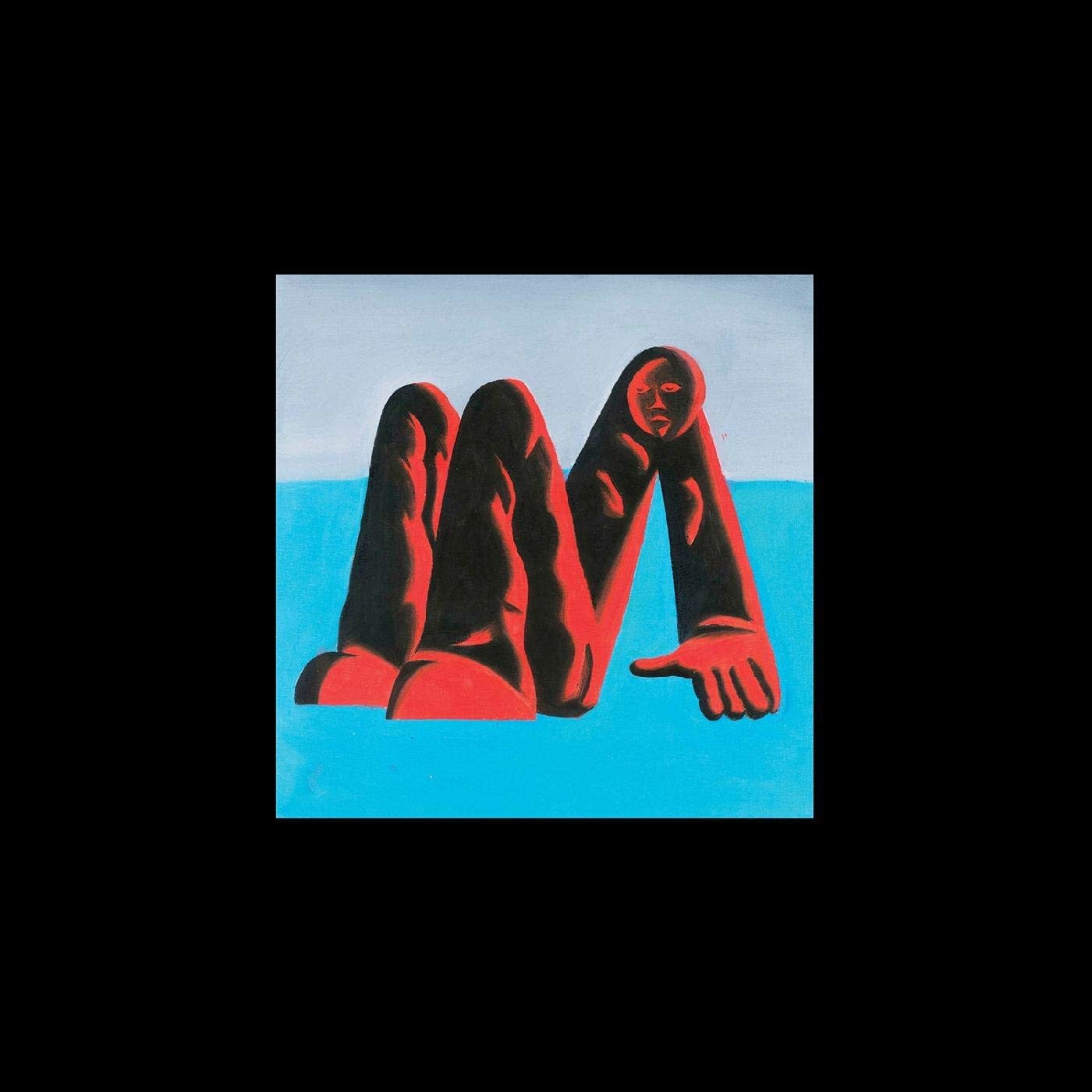 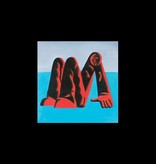 Archy Ivan Marshall has the world at his feet. After two feverishly received albums as King Krule, plus another low-key outing under his own name, this extraordinarily gifted 25-year-old from Peckham in South London adds further depth and substance to his oeuvre with another wondrous long-player called 'Man Alive!'.

It arrives packed full of his trademark sonic ambition and compositional skill, as well as the now-familiar corrosive lyricism and lurid social observation. Marshall has emerged as a pack leader amongst his peers, leading the charge in a fearless blurring of genre divisions, one minute seeming to drag the listener through the trashiest punk experience, the next ushering in a sound world that's apparently hi-tech and forward-looking.