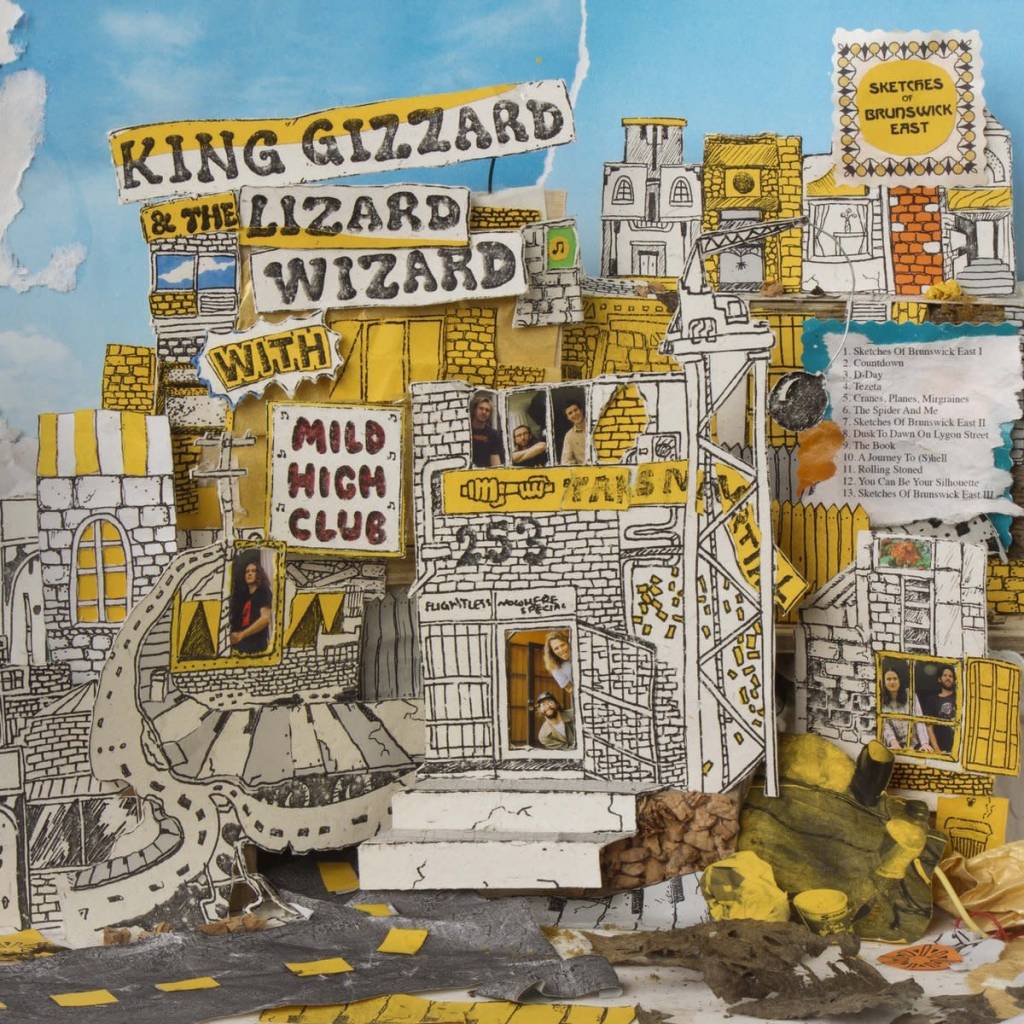 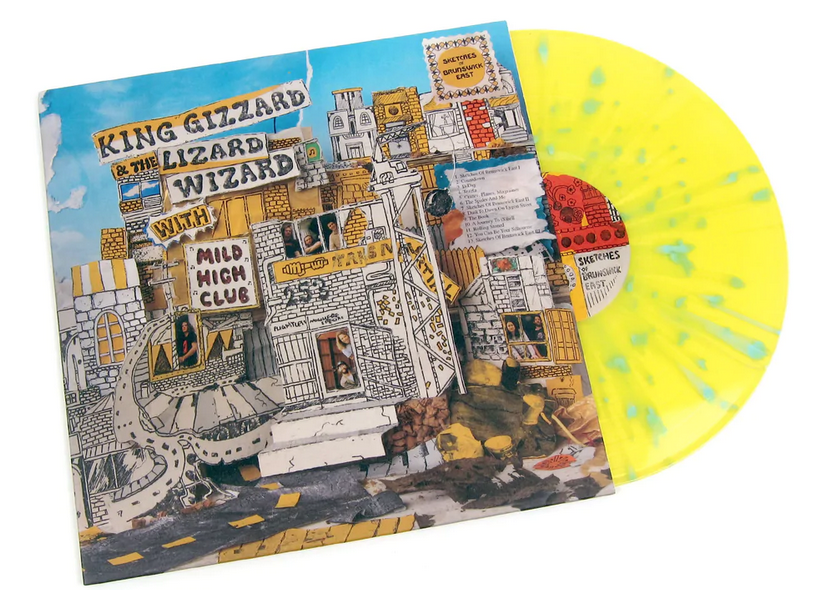 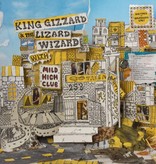 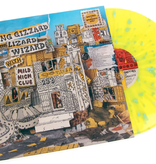 THIS MODERN CLASSIC JAZZ ROCK SMOKE SESH FROM King Gizzard And The Lizard Wizard was number three in a series of five albums the band released in 2017. Sketches Of Brunswick finds the Aussie psych crew linking with L.A. stoner pop outfit Mild High Club and the results are more varied than their previous few records, and as you’d expect, much more chill.

The album meanders, but not in a boringly nerdy/proggy way; more like a fun, taking-mushrooms-on-your-day-off sort of fog, chucking elements of jazz, African pop, folk and soul into the band's psychedelic stew. MHC’s cool, quirky jazz-pop shimmers through on “Countdown.” “You Can Be Your Silhouette” sounds like Zappa, Stevie Wonder & Antonio Carlos Jobim locked in a toolshed with nothing but a Portastudio and a QP of sour diesel. Also check out “Rolling Stoned," “The Spider And Me” and the Haunted Graffiti-esque “Dusk To Dawn On Lygon Street.”