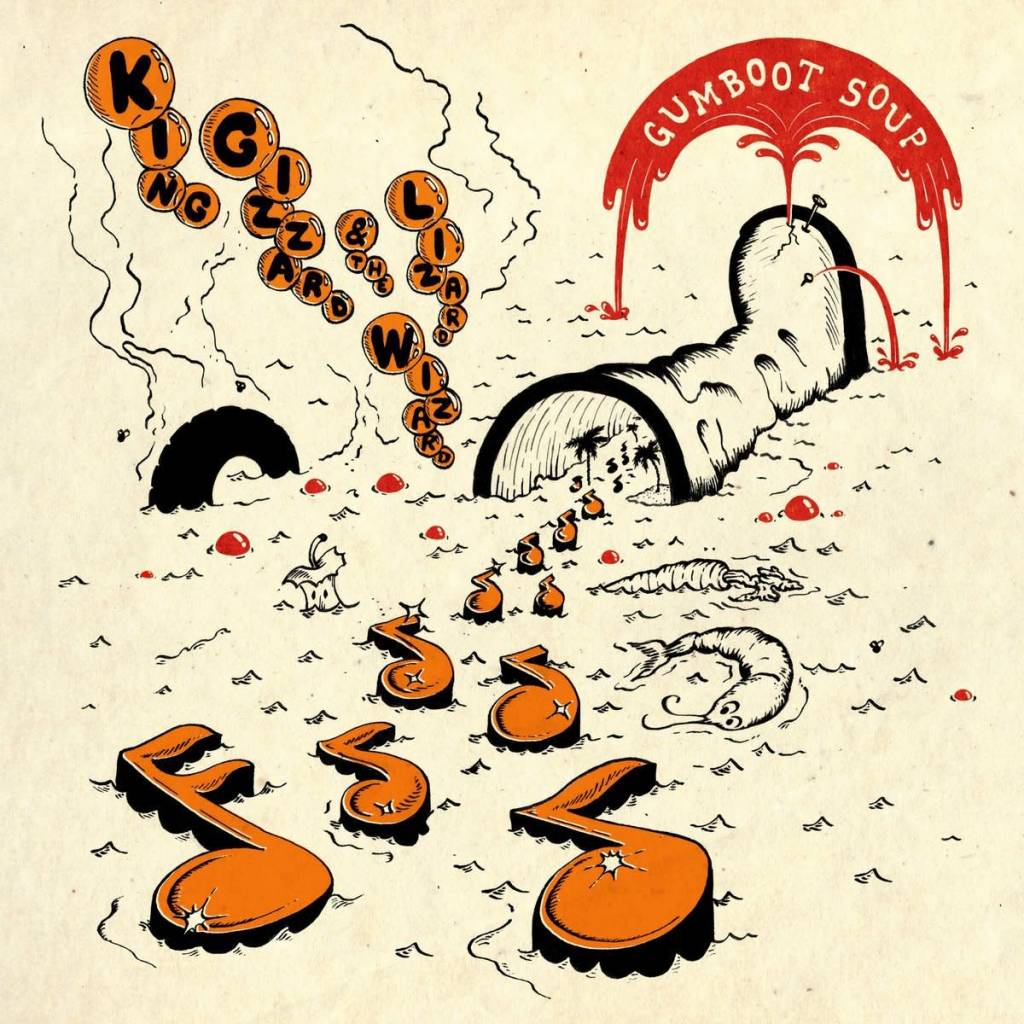 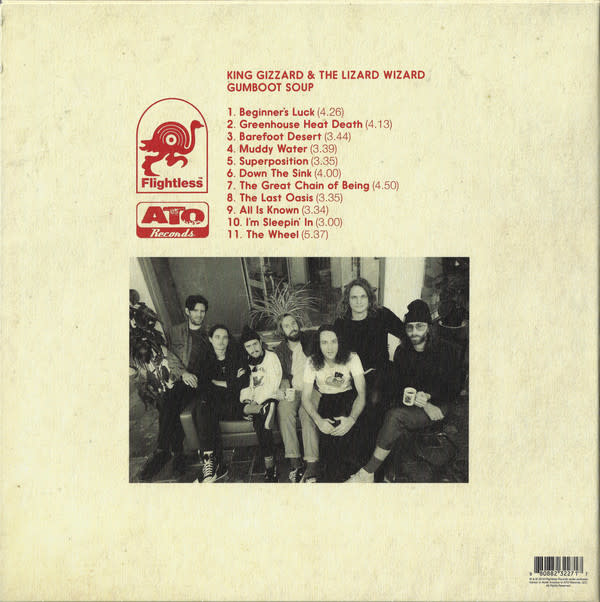 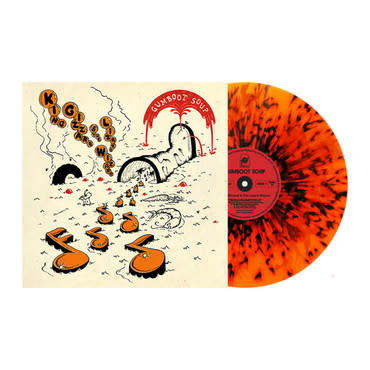 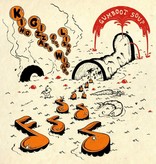 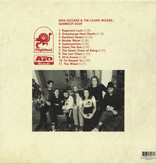 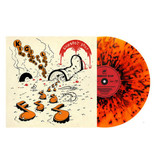 Gumboot Soup follows February’s Flying Microtonal Banana, June’s Murder of the Universe, August’s Sketches of Brunswick East, and, finally, November’s Polygondwanaland, for which the band shared the masters and tasked listeners with pressing the recordings themselves. In an interview with Consequence of Sound, the band’s Stu Mackenzie described their final record of 2017 as a “place for us to put a lot of different ideas that we’re trying to experiment within the song, rather than within the whole record. And for me, some of my favorite songs of the year are on the fifth record. It’s more song-oriented than album-oriented.”