King Gizzard And The Lizard Wizard – Infest The Rats' Nest 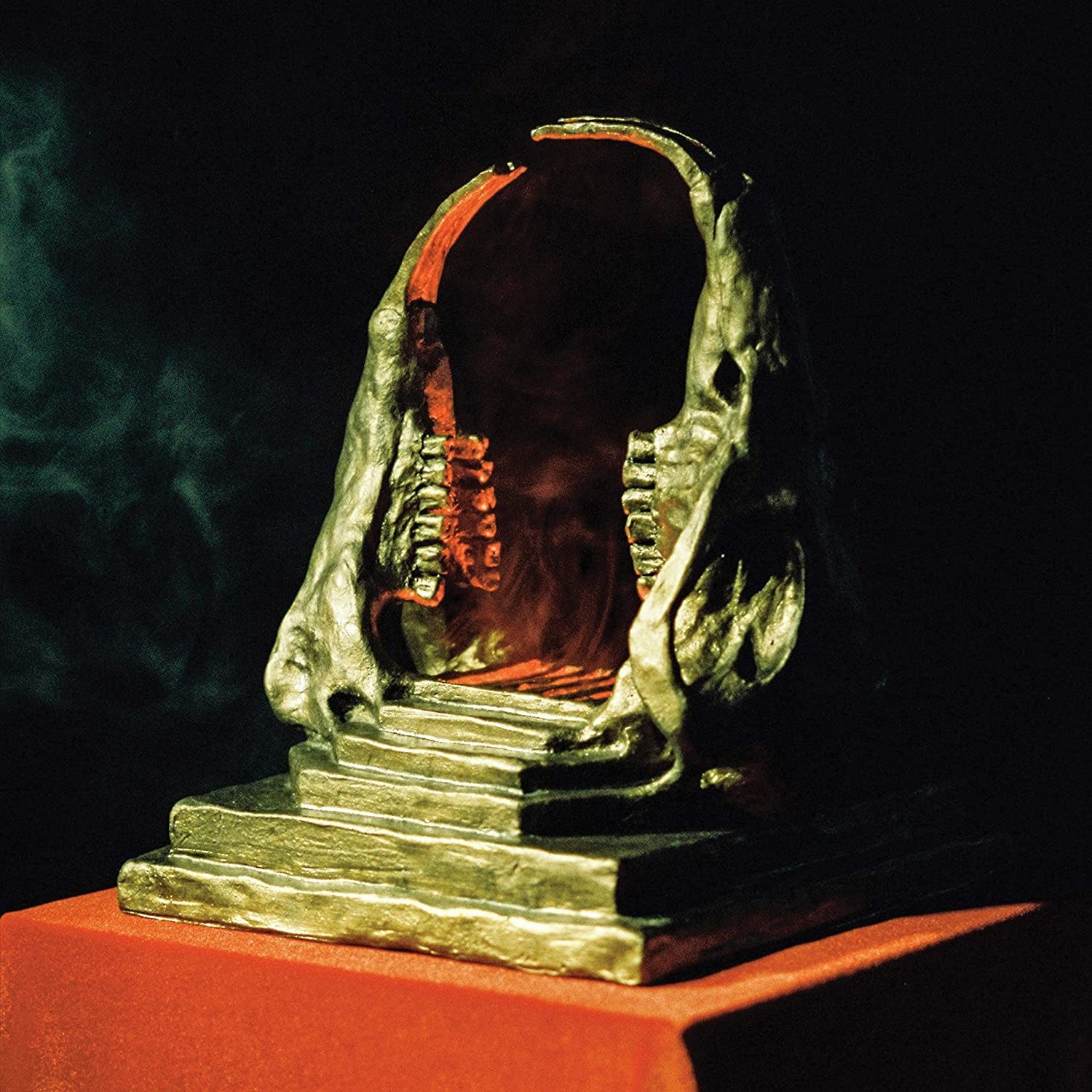 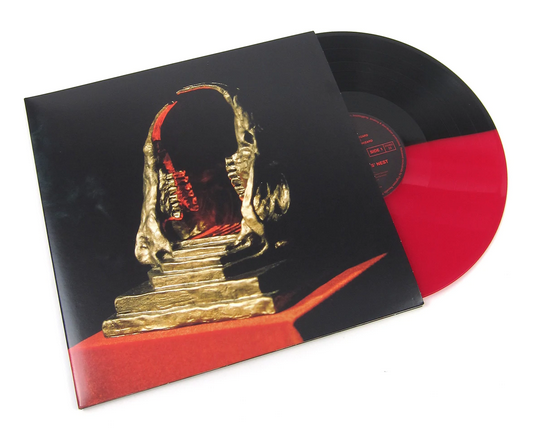 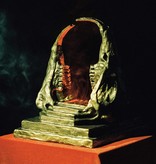 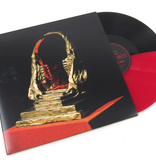 King Gizzard are back with their 2nd album release of 2019, entitled Infest the Rats Nest, coming 8/16 via ATO Records! In complete contrast to the laid back, feel good vibes of Fishing for Fishies, Infest the Rats Nest is a full on thrash metal inspired assault and one of the most complex records the band has made in their extensive discography, their 15th album and counting! All album details below and attached along with the videos for the first three single releases “Planet B”, “Self Immolate” and “Organ Farmer”

In the words of Stu Mackenzie from the band: “In year 4 there was an older kid who was into Rammstein. I made friends with him and we put together a performance at our school assembly where we headbanged to ‘Du Hast.’ I got whiplash, which I thought was pretty cool. That was my introduction to heavy metal, and soon Rammstein led to Metallica, Metallica led to Slayer, Slayer led to Kreator and Sodom. The German bands really kicked my ass and scared the hell out of me too. Later on, when I picked up a guitar I realised that shit was too hard to play, so I got into rock ‘n’ roll and garage. That was liberating.”