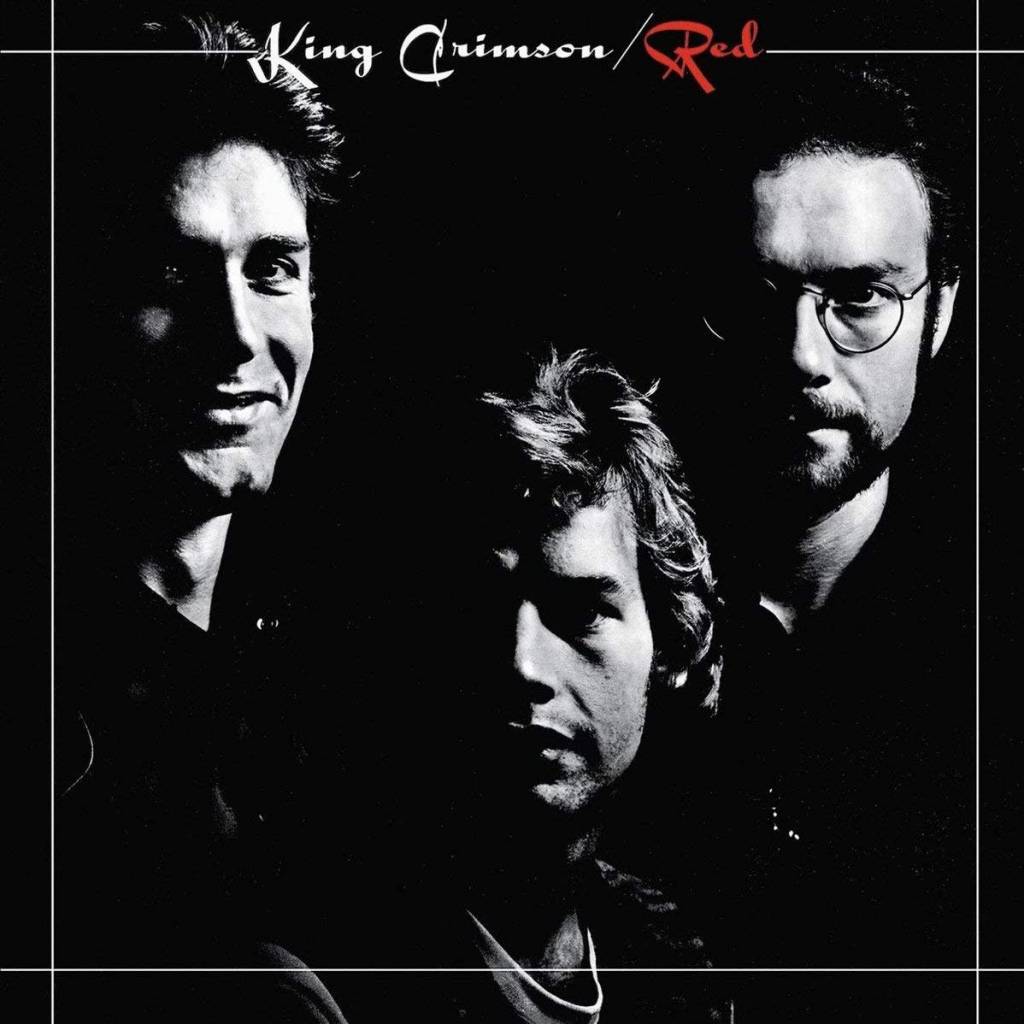 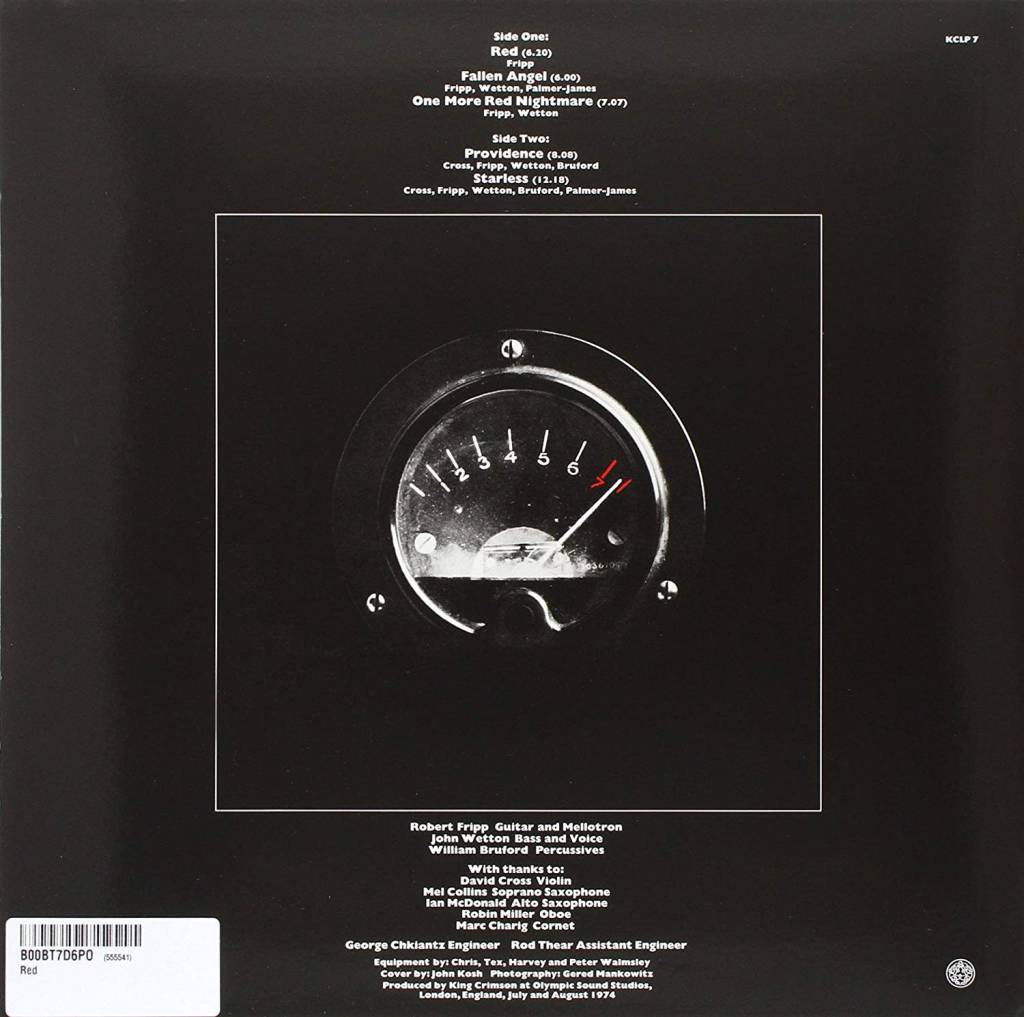 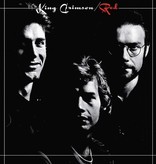 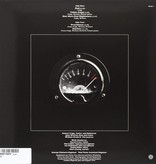 Red is the seventh studio album by English progressive rock group King Crimson. It was released on 6 October 1974 through Island Records in the United Kingdom and Atlantic Records in North America.

Red stands as one of classic rock's heaviest, most meticulous albums. With its dark, meditative sheen, it laid the groundwork for Robert Fripp's more atmospheric work to come.