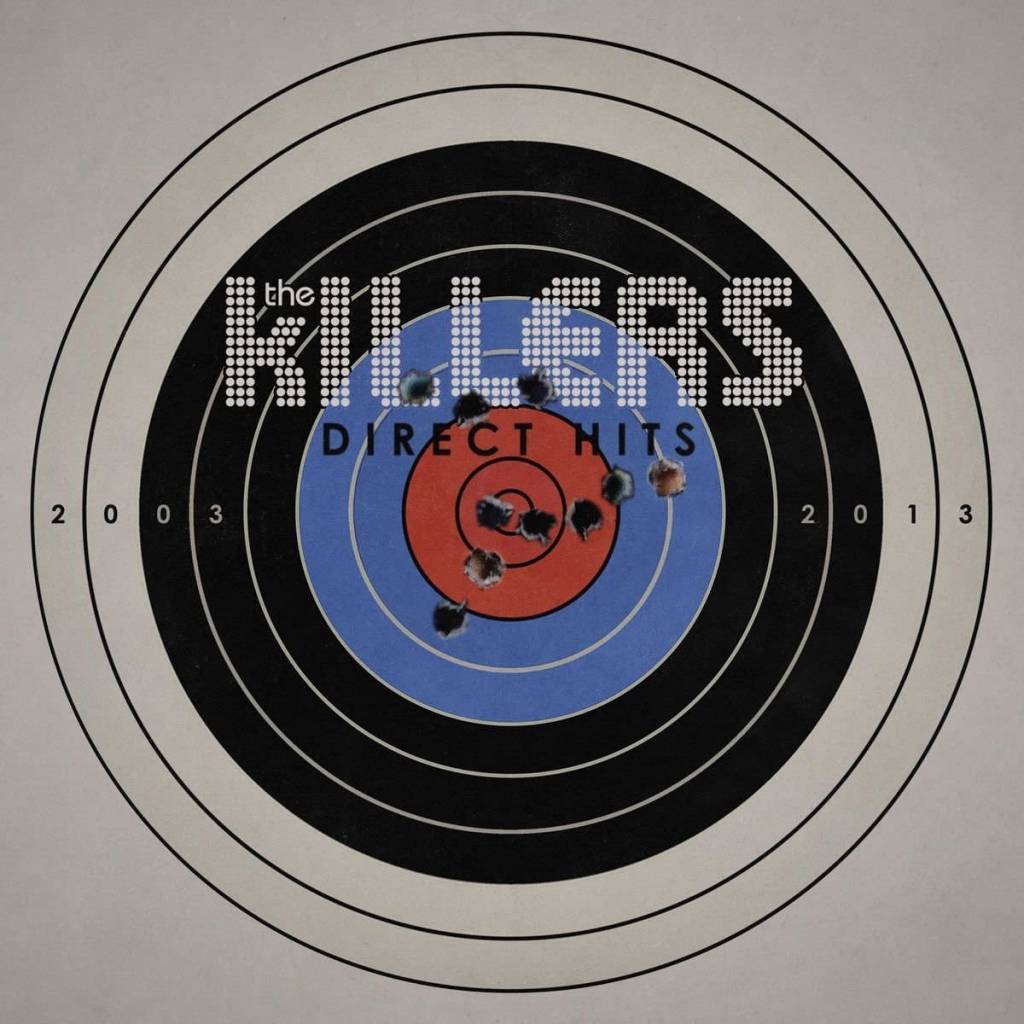 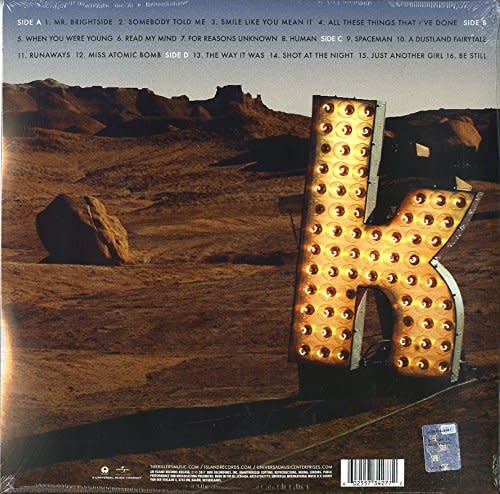 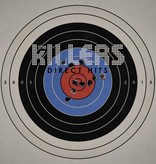 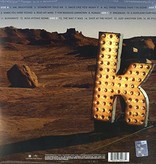 A collection of singles from their four albums, plus two brand new songs, the album begins with the band's breakthrough smash, and first single they wrote together Mr. Brightside. It follows the group through their debut album Hot Fuss and songs like Somebody Told Me, Smile Like You Mean It, All These Things That I've Done, through Sam's Town's When You Were Young, Read My Mind and For Reasons Unknown via Day & Age's singles, including the massive 2008 hit Human, and last year's stunning Battle Born album singles, starting with Runaways.