Kid Cudi - Man On The Moon: The End Of Day 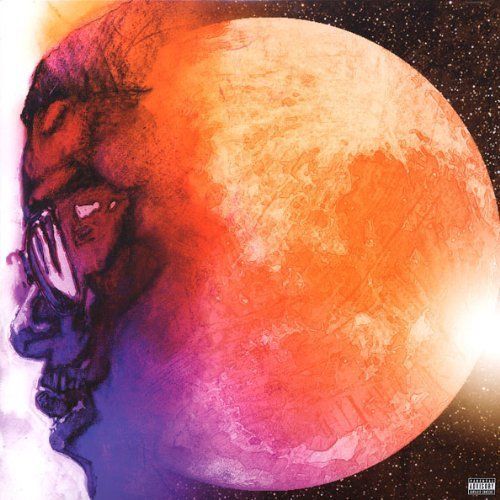 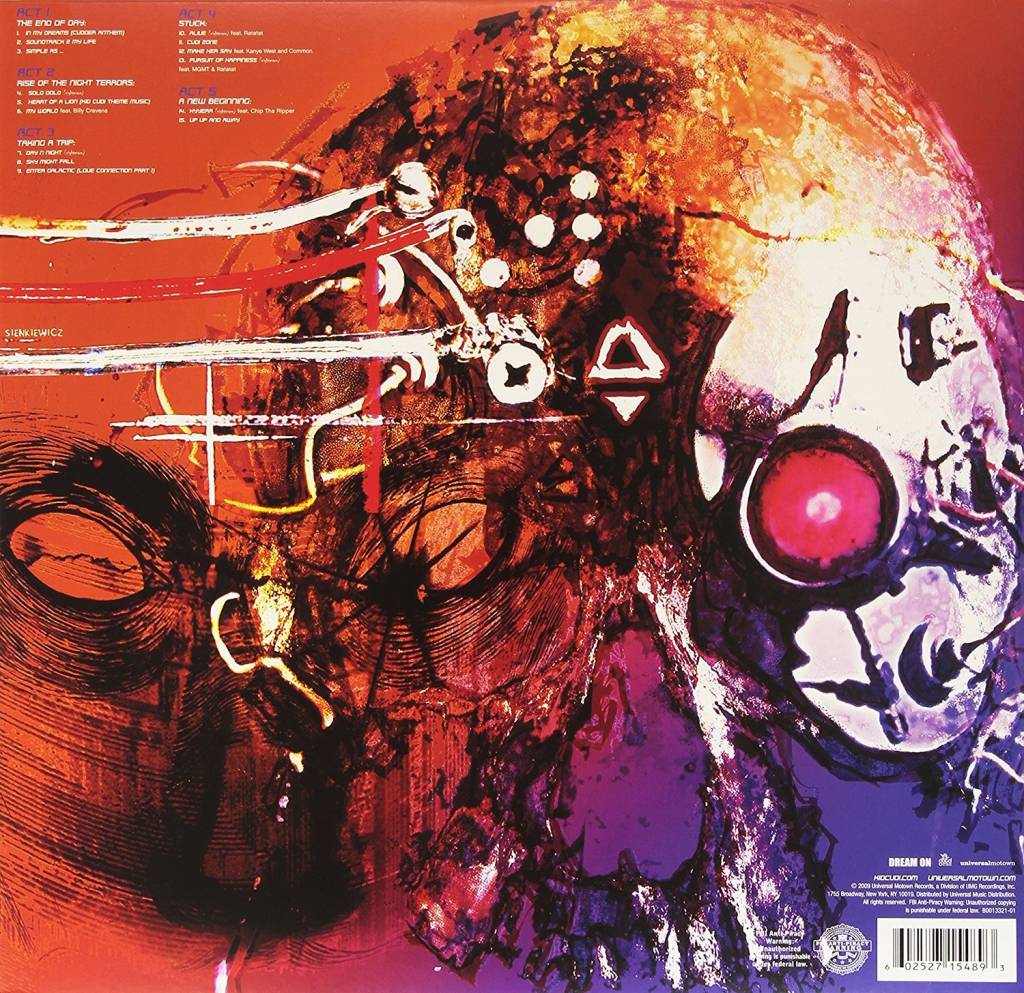 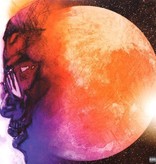 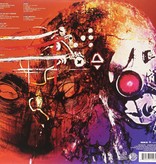 Man on the Moon: The End of Day is the debut studio album by American rapper Kid Cudi. It was released on September 15, 2009, by Dream On, GOOD Music and Universal Motown Records. A concept album, narrated by fellow American rapper Common, it follows the release of his first mixtape A Kid Named Cudi (2008). Production was handled by several record producers, including Cudi, Kanye West, Emile Haynie, Plain Pat, No I.D., Dot da Genius and Jeff Bhasker, among others.