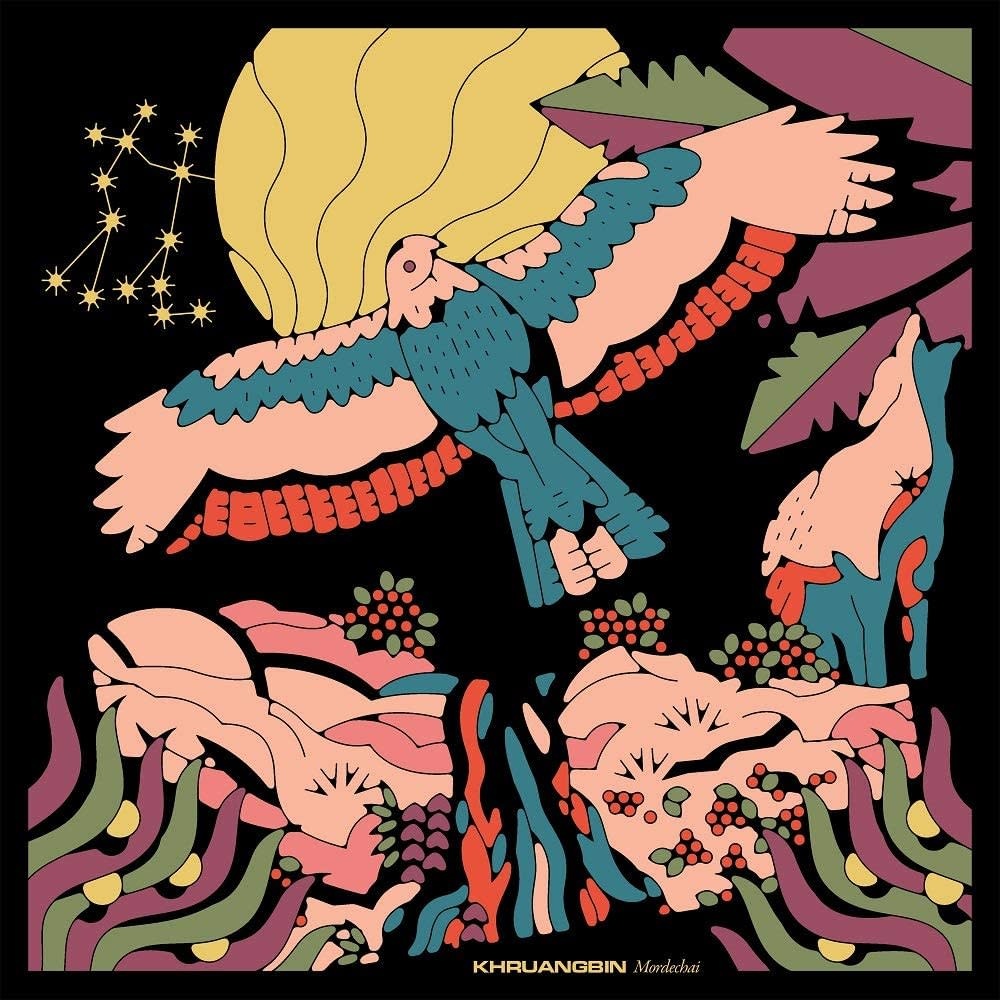 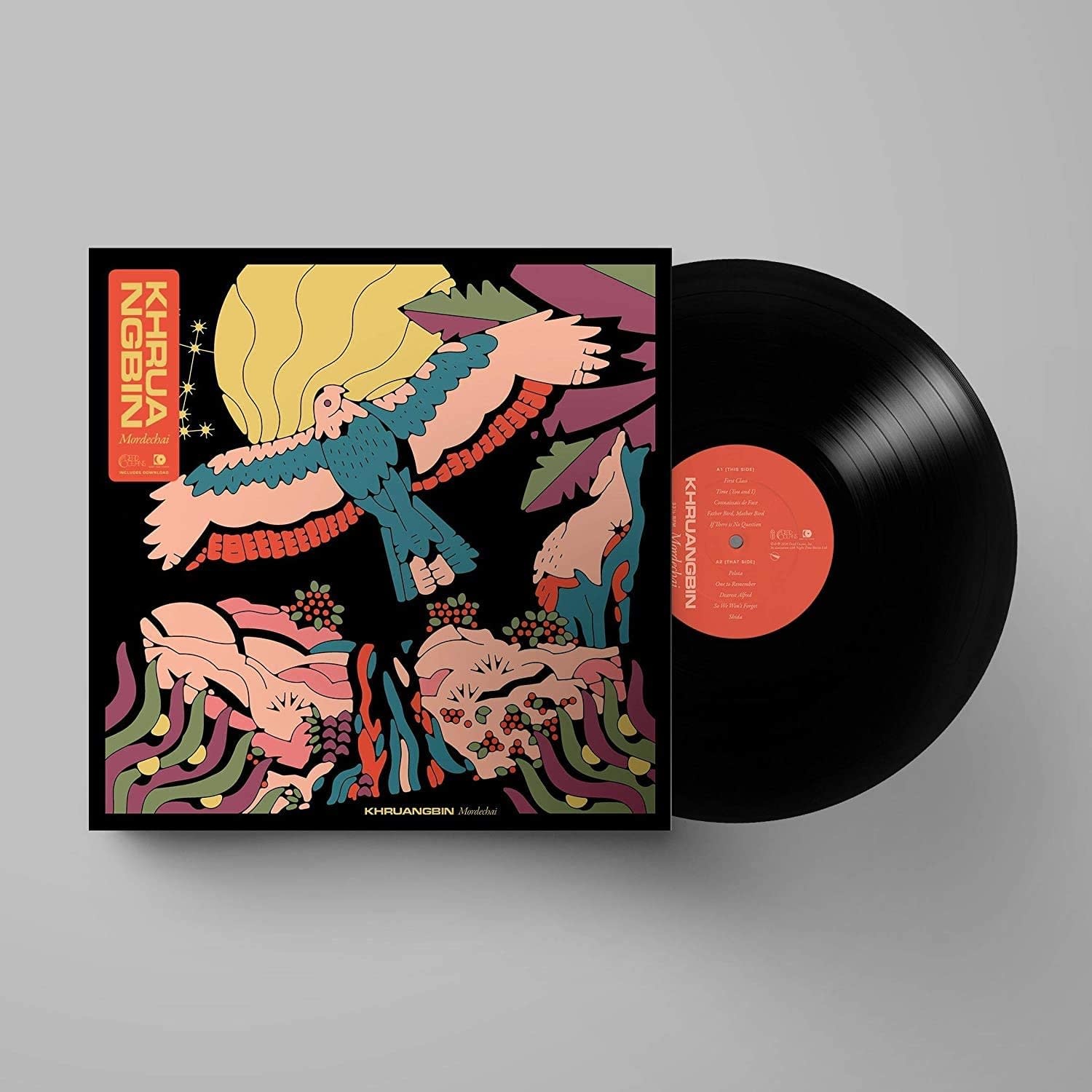 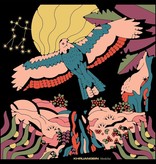 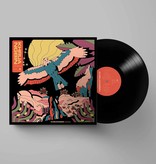 Mordechai is a story of finding yourself in unexpected places. Travel weary and without a home after 24 itinerant months of travel and touring, Laura Lee went on a hike with a family of strangers, led by a father named Mordechai. Here, on this least expected journey after so many others, she found spiritual awakening and rebirth.

Drawing on “reference points from Pakistan, Korea, and West Africa, incorporating strains of Indian chanting boxes and Congolese syncopated guitar,” it also “features vocals prominently on nearly every song, a first for the mostly instrumental band,” according to the labels.

Khruangbin found their most diverse and global influence by looking inward, returning to their hometown and America's most diverse city: Houston, TX. With Laura Lee's voice now clear and centered amid a glossolalia of musical influence and 14 languages, Khruangbin have found singularity in multiplicity.