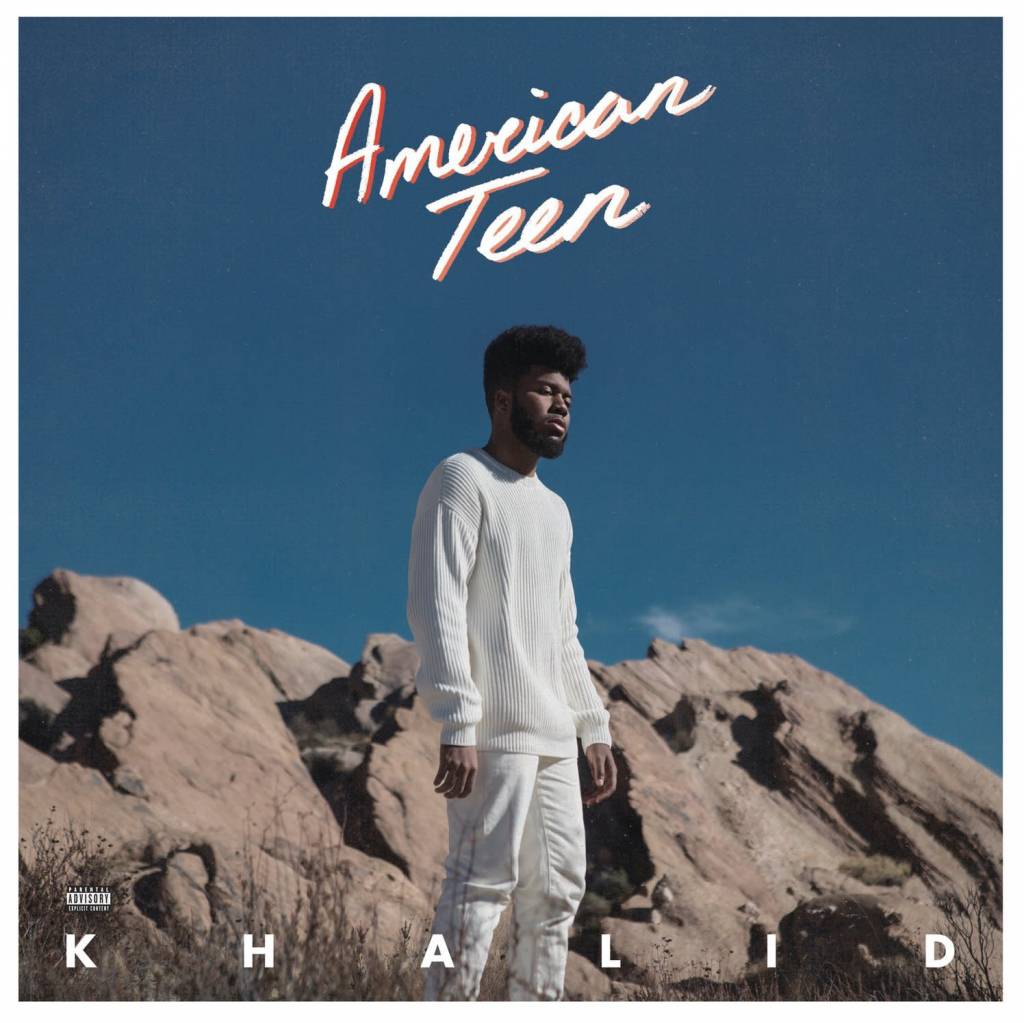 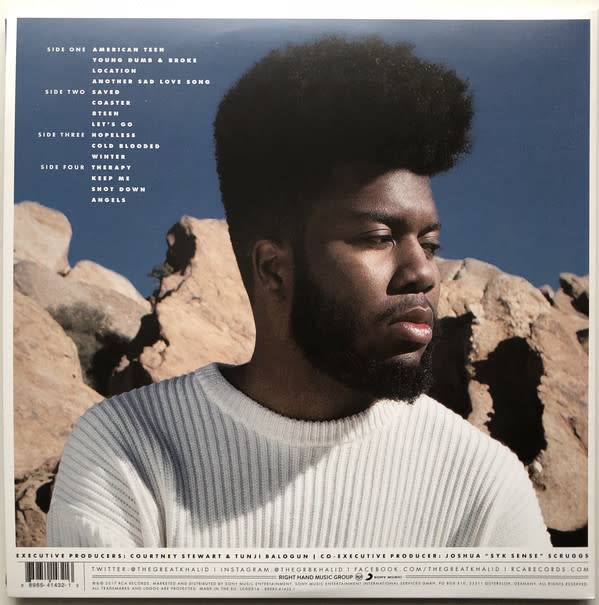 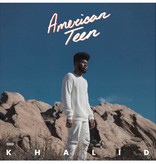 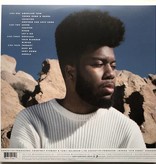 Khalid burst onto the music scene with his first single "Location", which received great critical acclaim. He had drawn on his experiences with moving often and the unique experience of growing up having lived in two continents and parlayed them into the creation of this viral smash.

The breakout single received acclaim from Nylon, Pigeons & Planes, Earmilk, DJ Booth, and more, and figured prominently in Snapchat stories from Kylie Jenner, P. Diddy, and Rita Ora. It's a oul record that fools you into thinking it's a hip-hop record until you think about it, 'Location' has a great concept and is well-executed.