Kevin Morby ‎– This Is A Photograph

Home / Kevin Morby ‎– This Is A Photograph 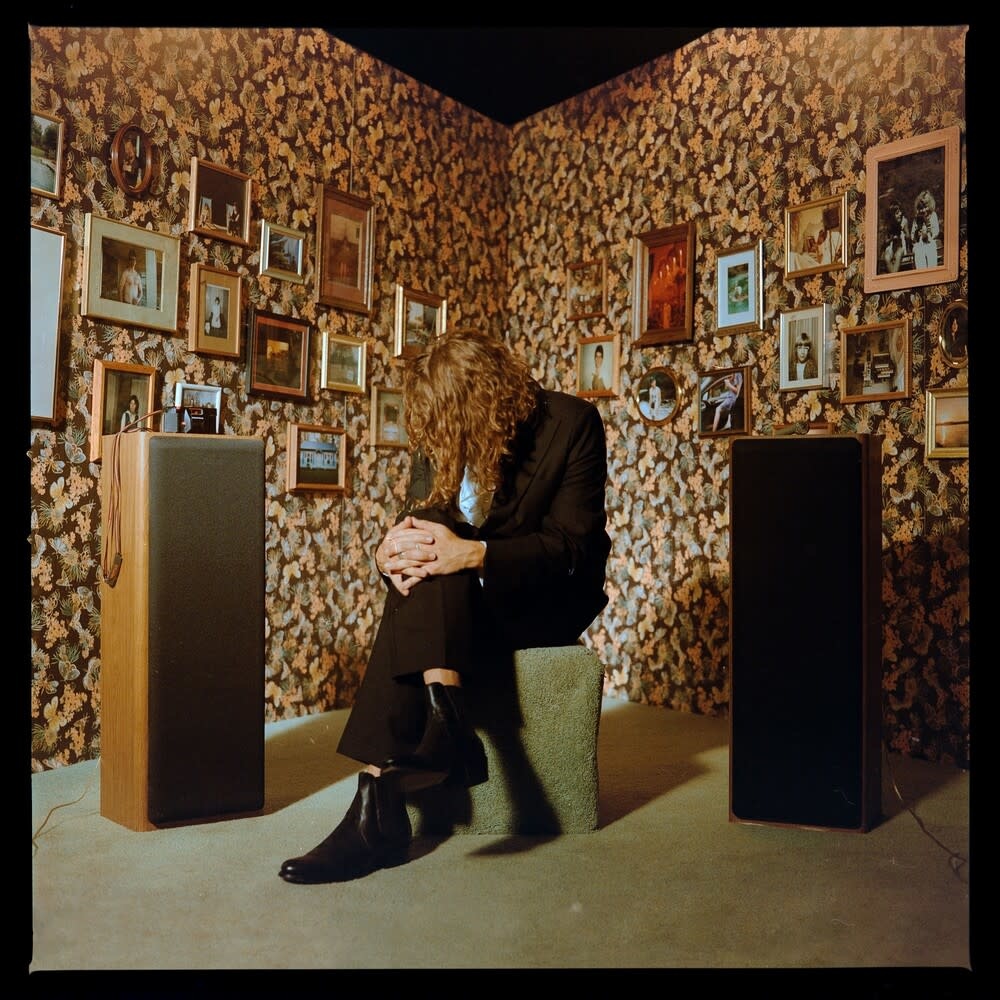 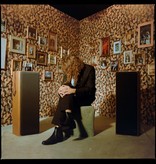 The story begins with Kevin Morby absent mindedly flipping through a box of old family photos in the basement of his childhood home in Kansas City. Just hours before, at a family dinner, his father had collapsed in front of him and had to be rushed to the hospital.

That night Morby still felt the shock and fear lodged in his bones. While his father regained his strength, Morby headed to Memphis. He moved into the Peabody Hotel and spent his days paying tribute and genuflecting to the dreamers he admired.

In the evening, he would return to his room and document his ideas on a makeshift recording set-up, with just his guitar and a microphone. The songs, elegiac in nature, befitting all he had seen, poured out of him. "This Is A Photograph" features musical contributions from longtime staples of Morby's live band, as well as old friends and new collaborators alike.

If Oh My God saw Morby getting celestial and in constant motion and Sundowner was a study in localized intent, This Is A Photograph finds Morby making an Americana paean, a visceral life and death, blood on the canvas outpouring. As Morby reminds us early on, time is undefeated. This is a photograph of that sense of yearning.