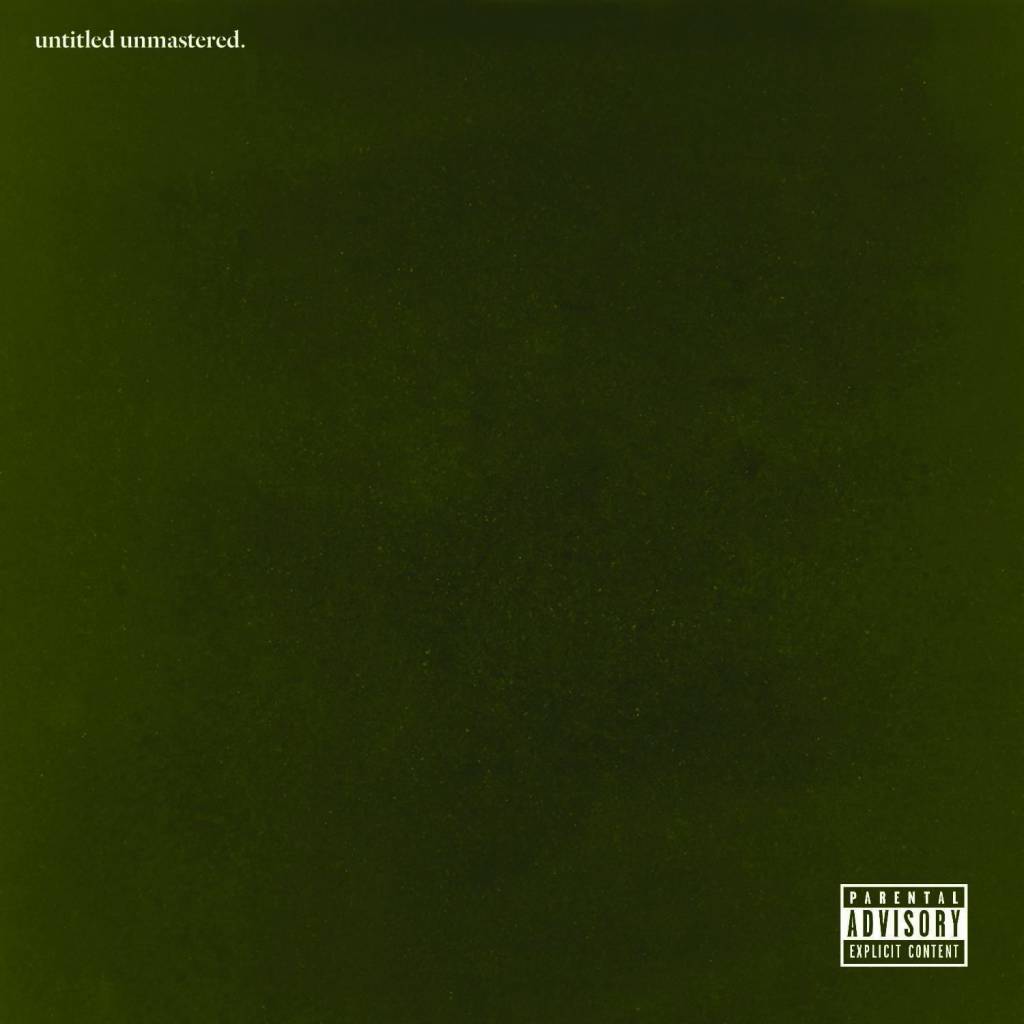 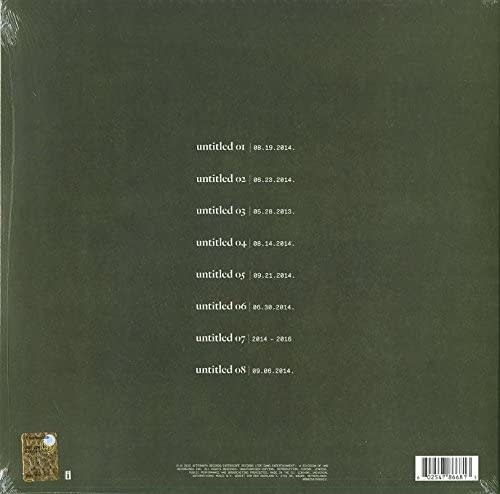 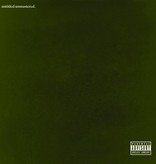 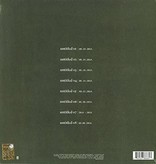 Kendrick Lamar’s untitled unmastered. is a compilation album of eight demos of unused songs from the To Pimp a Butterfly recording sessions.

Three of these tracks were originally performed on late night talk shows and at the 2016 Grammy Awards, but the studio versions were never intended to be released. However, after the Grammy performance, professional basketball player LeBron James tweeted Anthony Tiffith, head of Lamar’s record label Top Dawg Entertainment, asking for the studio versions. This album was released a week later.