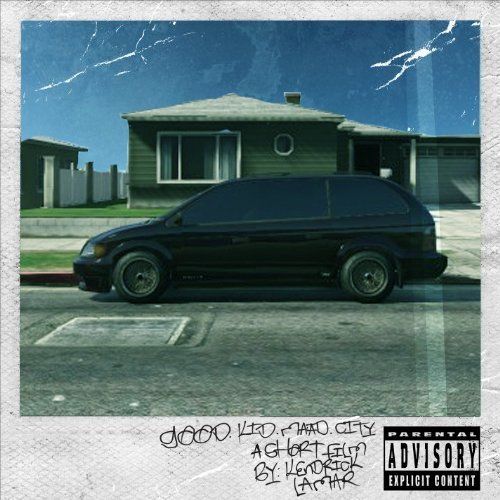 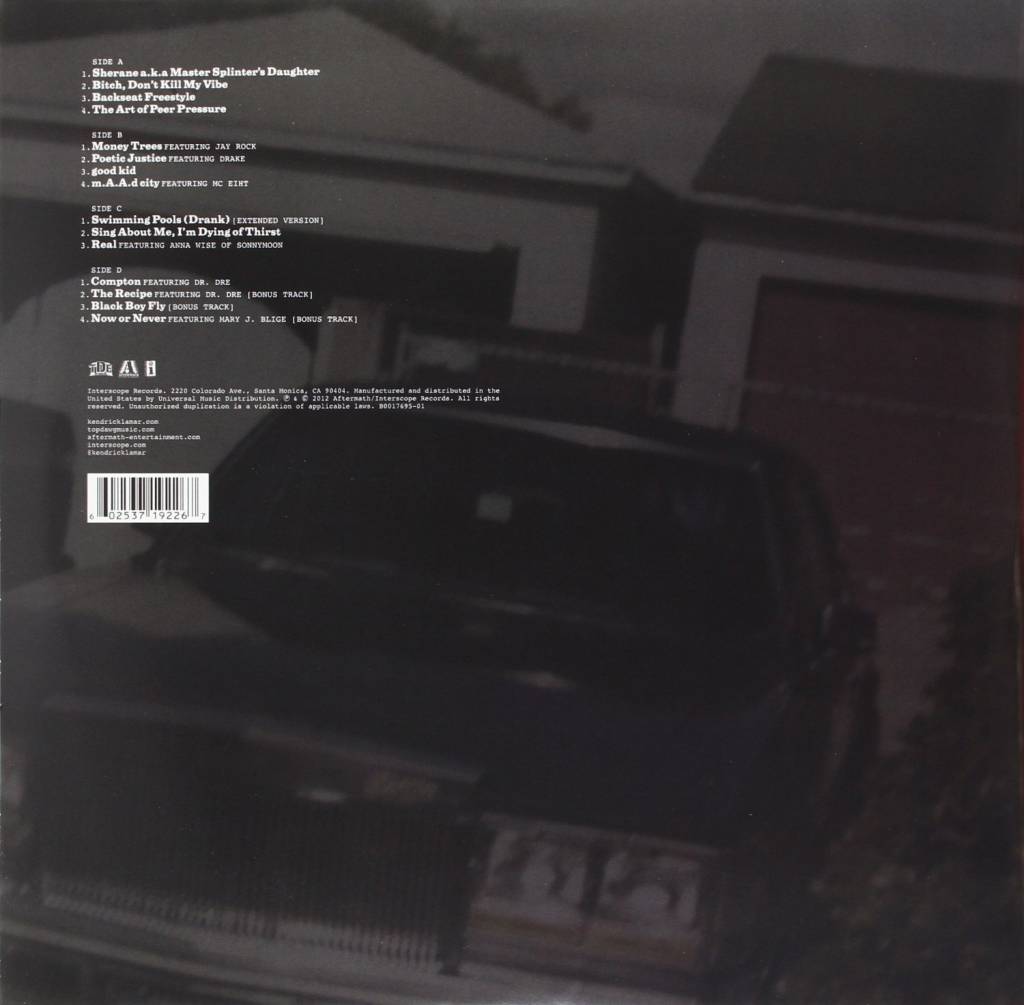 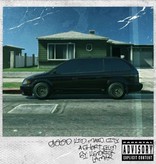 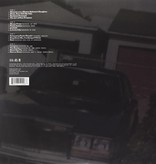 Fearless and brilliant, an unvarnished and nuanced peek into the rapper's inner life that ties straightforward rap thrills directly to its narrative. good kid, m.A.A.d city landed in the tiny overlap between popular adoration and critical respect, selling more copies in its first week than any other debut album in 2012 and earning massive nods from Pitchfork, The New York Times, MTV and hundreds of other outlets. Lamar raps with hypnotizing precision, in triple time and in different voices, recalling the moments of dizzying theatricality of Eminem's The Slim Shady LP and combining them with the unglamorous grit of Nas' Illmatic.