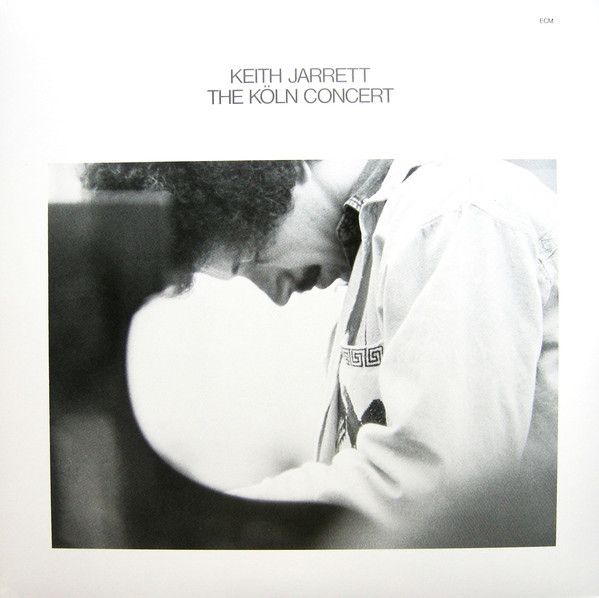 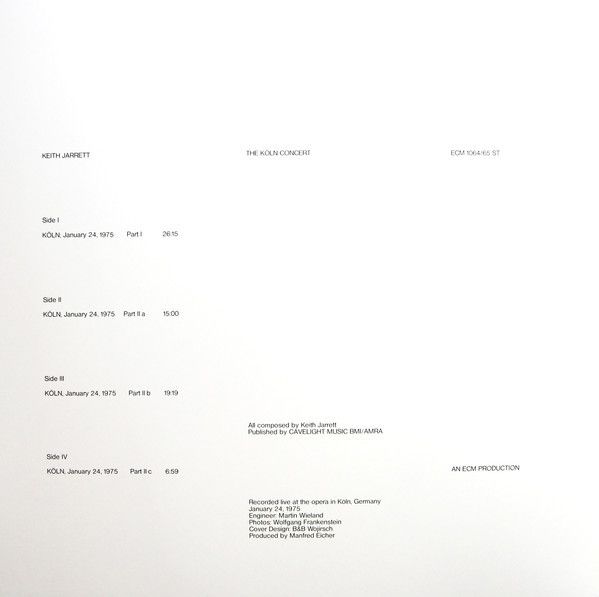 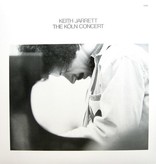 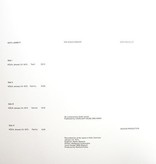 Recorded in 1975 at the Köln Opera House and released the same year, this disc has, along with its revelatory music, some attendant cultural baggage that is unfair in one sense: Every pot-smoking and dazed and confused college kid and a few of the more sophisticated ones in high school owned this as one of the truly classic jazz records, along with Bitches Brew, Kind of Blue, Take Five, A Love Supreme, and something by Grover Washington, Jr. Such is cultural miscegenation. What Keith Jarrett had begun a year before on the Solo Concerts album and brought to such gorgeous flowering here was nothing short of a miracle.