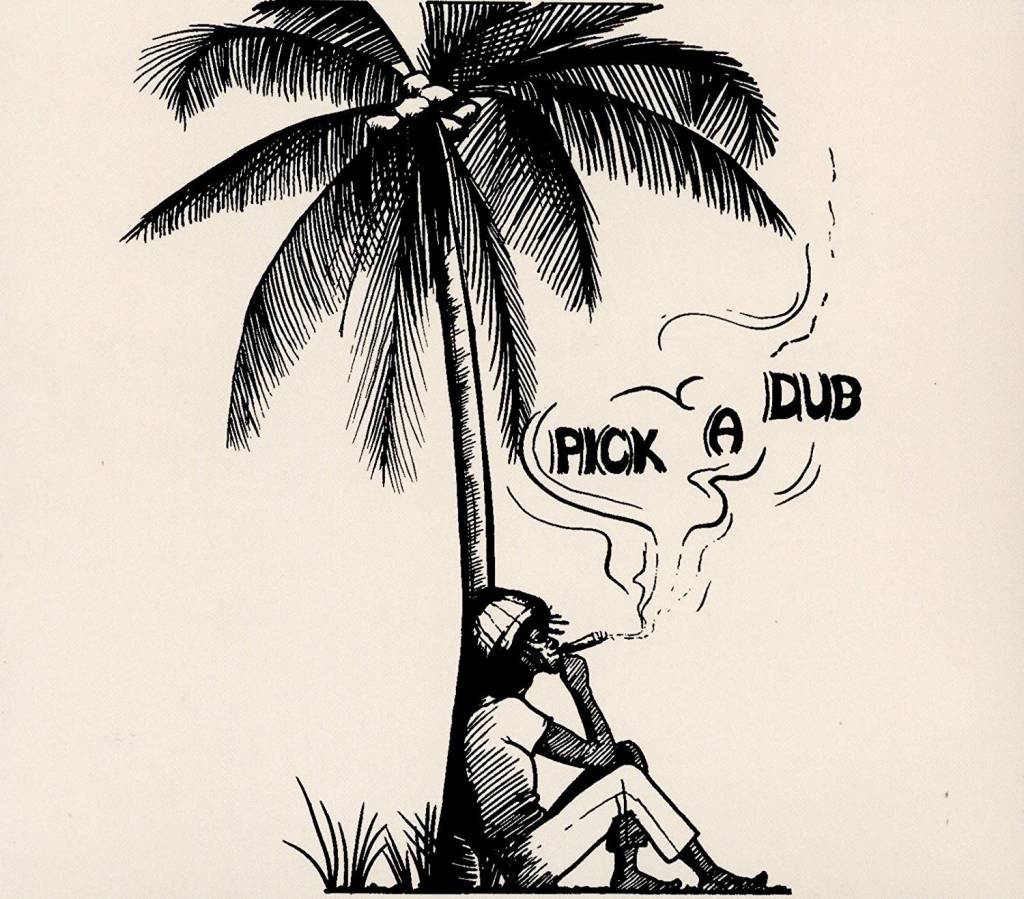 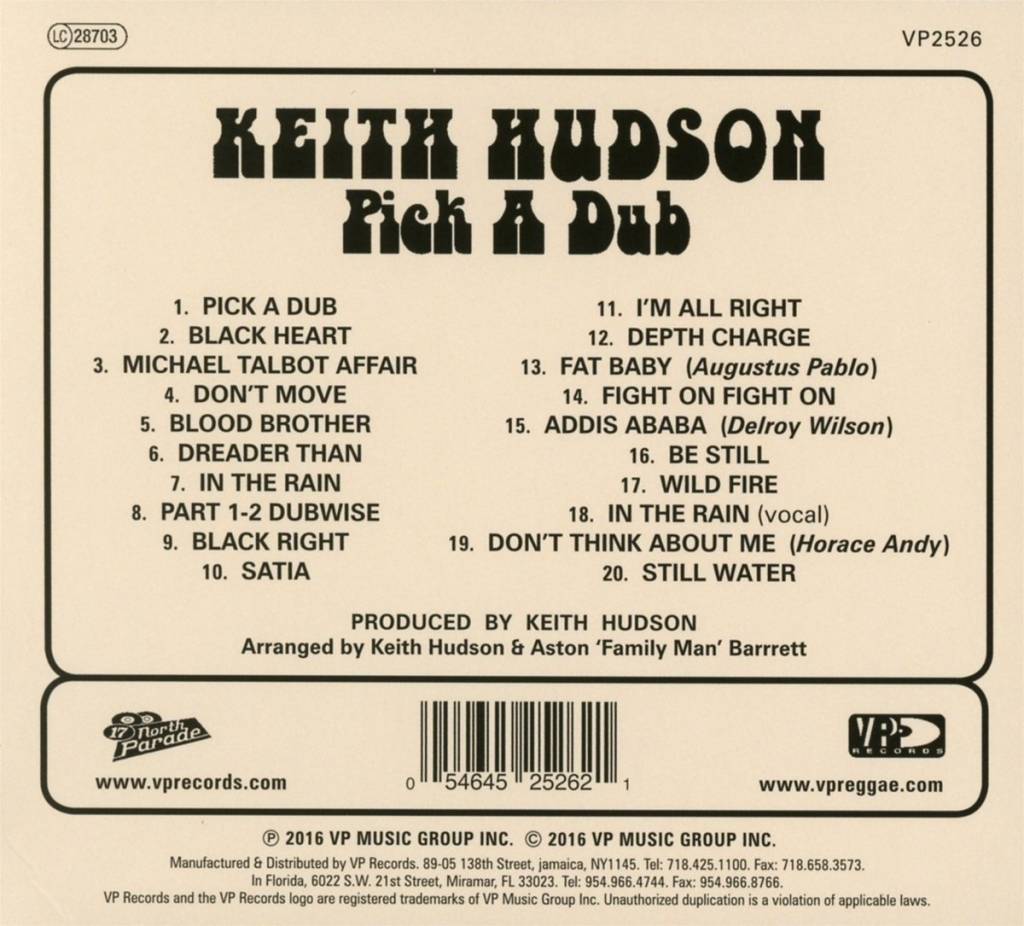 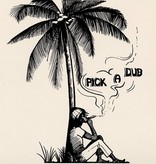 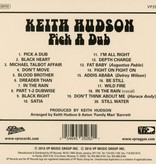 Pick a Dub is a 1974 album by Jamaican producer and musician Keith Hudson. Critically well received, it is widely regarded as an important work in the dub music genre which evolved out of reggae. Featuring remixes of earlier material, it focuses on heavy drums and bass guitar, with echoing vocals to underscore the intense percussive rhythm. Carlton and Aston Barrett and Augustus Pablo contributed music, while vocal fragments include Hudson, Horace Andy and Big Youth. The album was originally released under the labels of Klik and Atra, with a 1994 reissue by Blood and Fire.