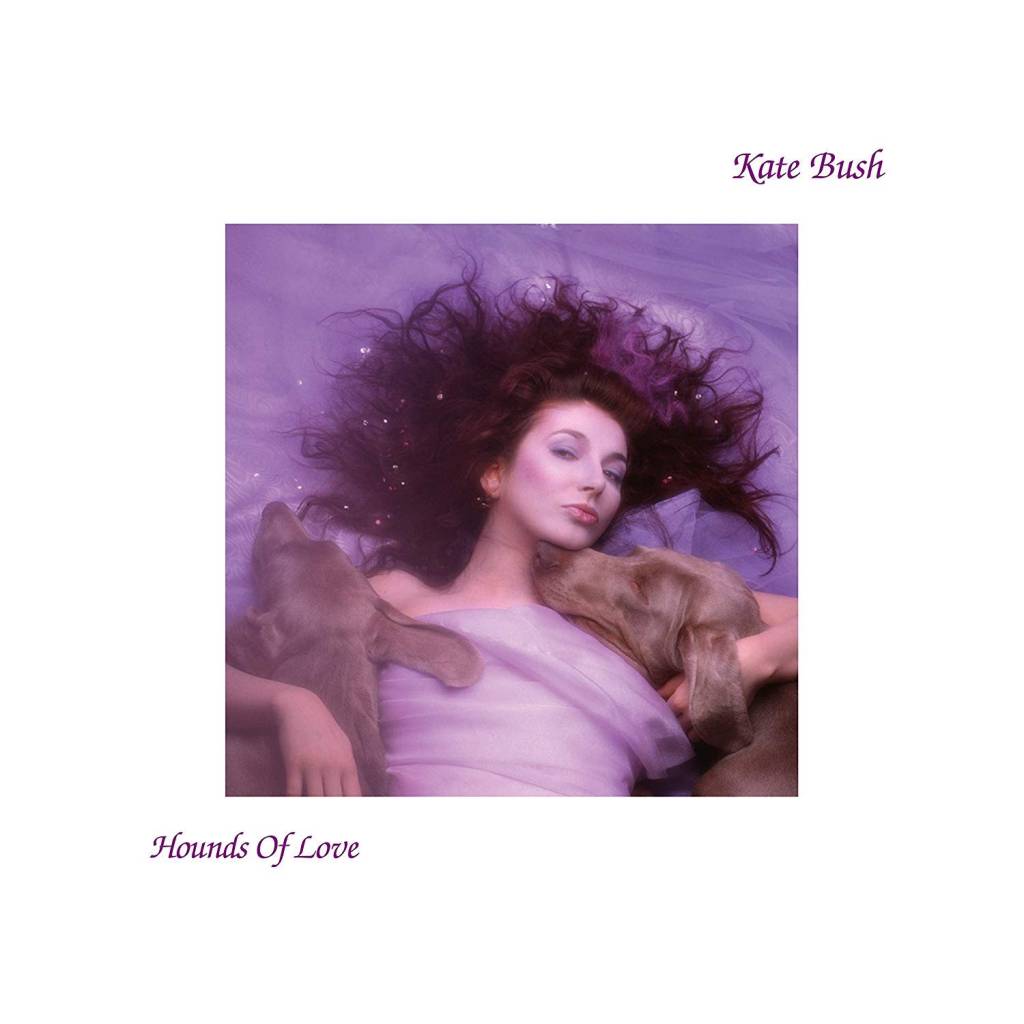 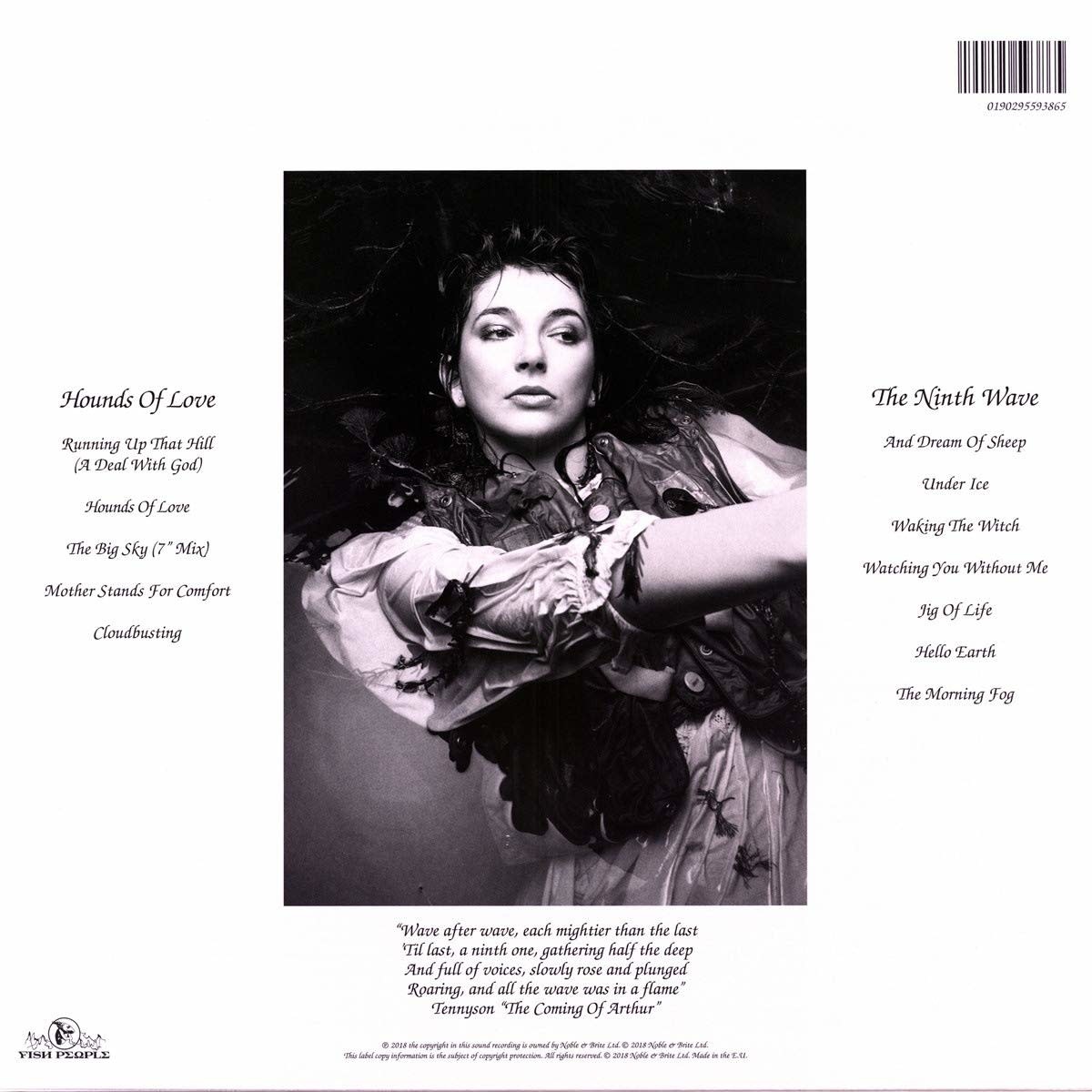 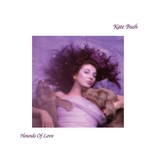 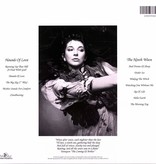 Hounds of Love is lauded as Bush’ best album, and to some considered to be one of the greatest albums of all time. The record was Bush’s second album to top the UK Albums Chart and her best-selling studio album, having been certified double platinum for 600,000 sales in the UK, and by 1998 it had sold 1.1 million copies worldwide.

Hounds of Love had four hit singles, the first of which was the iconic “Running up That Hill”, a song about a man and woman making a deal with God to switch genders so they could understand each other better.