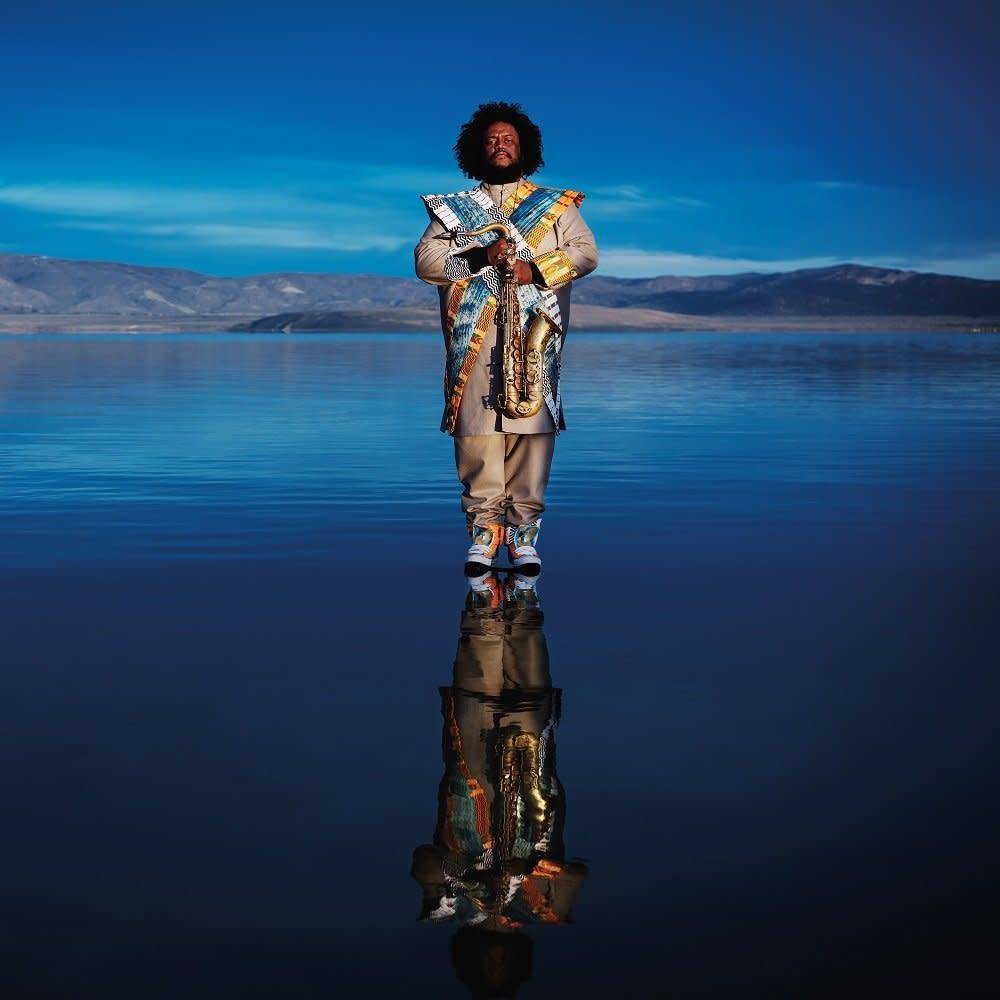 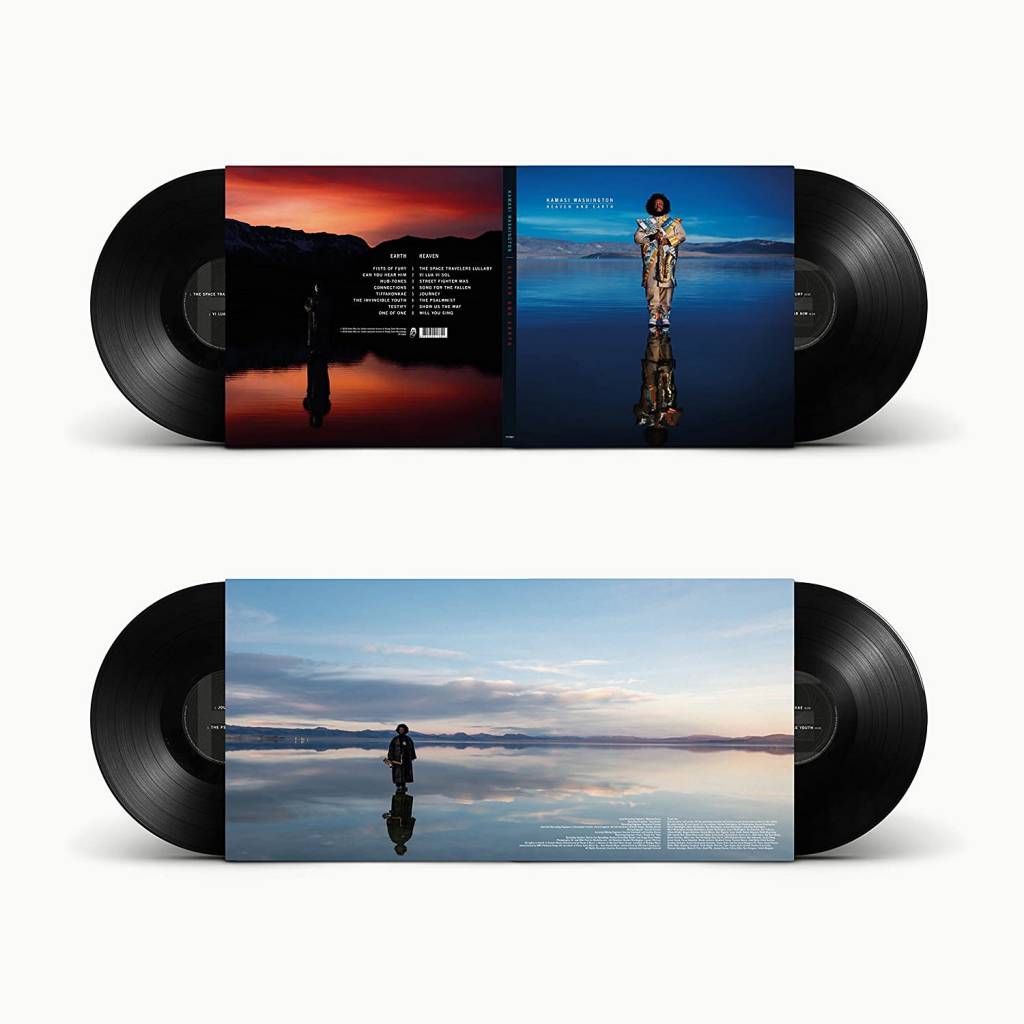 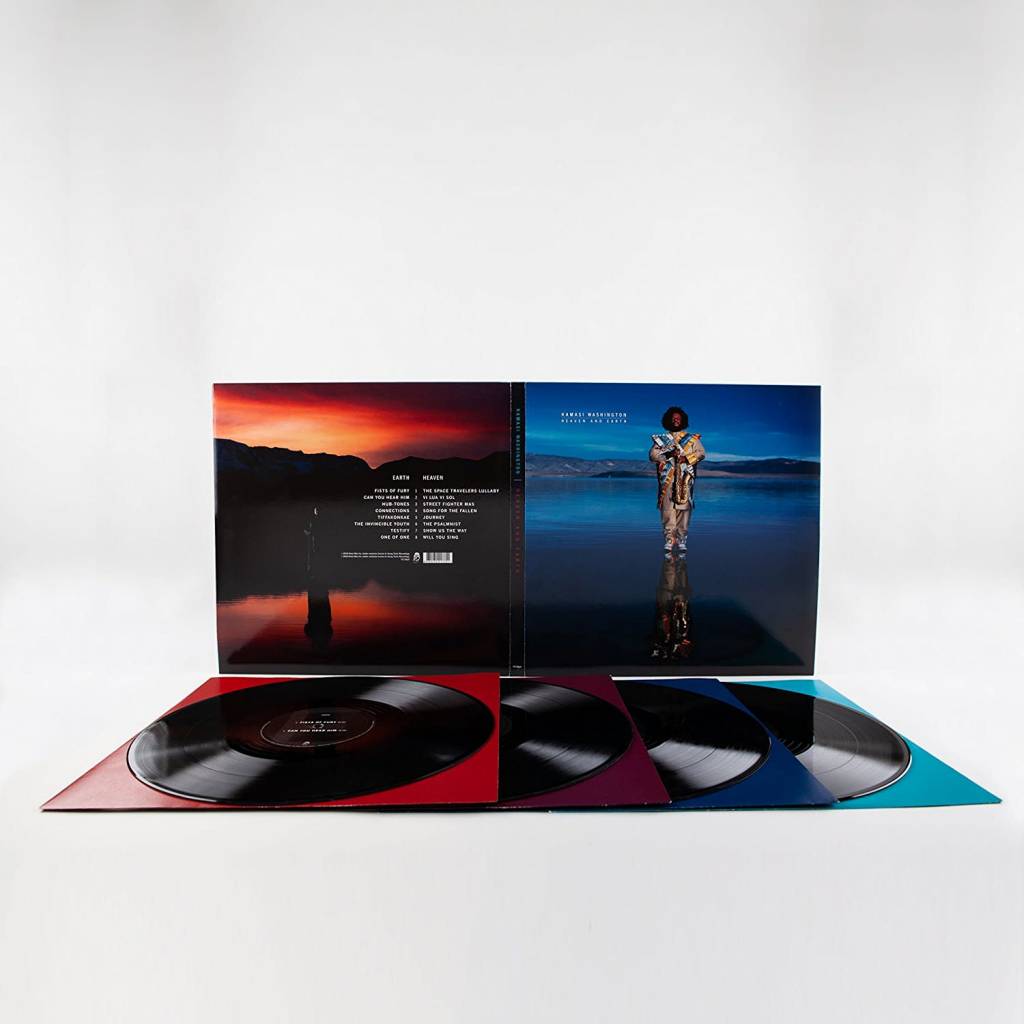 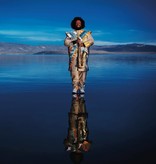 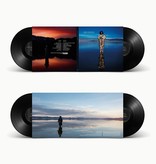 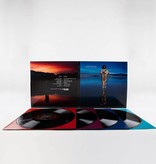 Heaven And Earth is the new album from Kamasi Washington, the follow up to The Epic, released in 2015 to unanimous critical acclaim. The album features 2.5 hours worth of music spread across 2 CDs and 4 LPs, with the vinyl housed within a bespoke gatefold sleeve. Heaven and Earth not only fulfills its overarching ambition, but illustrates the dialectic between seen and unseen, real and imagined, citizen and culture, self and self, as well as self and other, and does so through the lens of a mature but never jaded revolutionary consciousness. The 16-song album was recorded at Henson studios in Los Angeles, and features music written, composed and arranged by Washington himself, along with a new arrangement of jazz and bebop legend Freddie Hubbard's "Hubtones." Other contributors to the album include bandmate Ryan Porter, Thundercat, Terrace Martin, Ronald Bruner, Jr., Cameron Graves, Brandon Coleman, Miles Mosley, Patrice Quinn, Tony Austin and many more. The album is prefaced by 2 new tracks Fists of Fury and The Space Travelers Lullaby, called " sprawling, meticulous arrangements that are as powerful as they are gorgeous " by Spin Magazine.