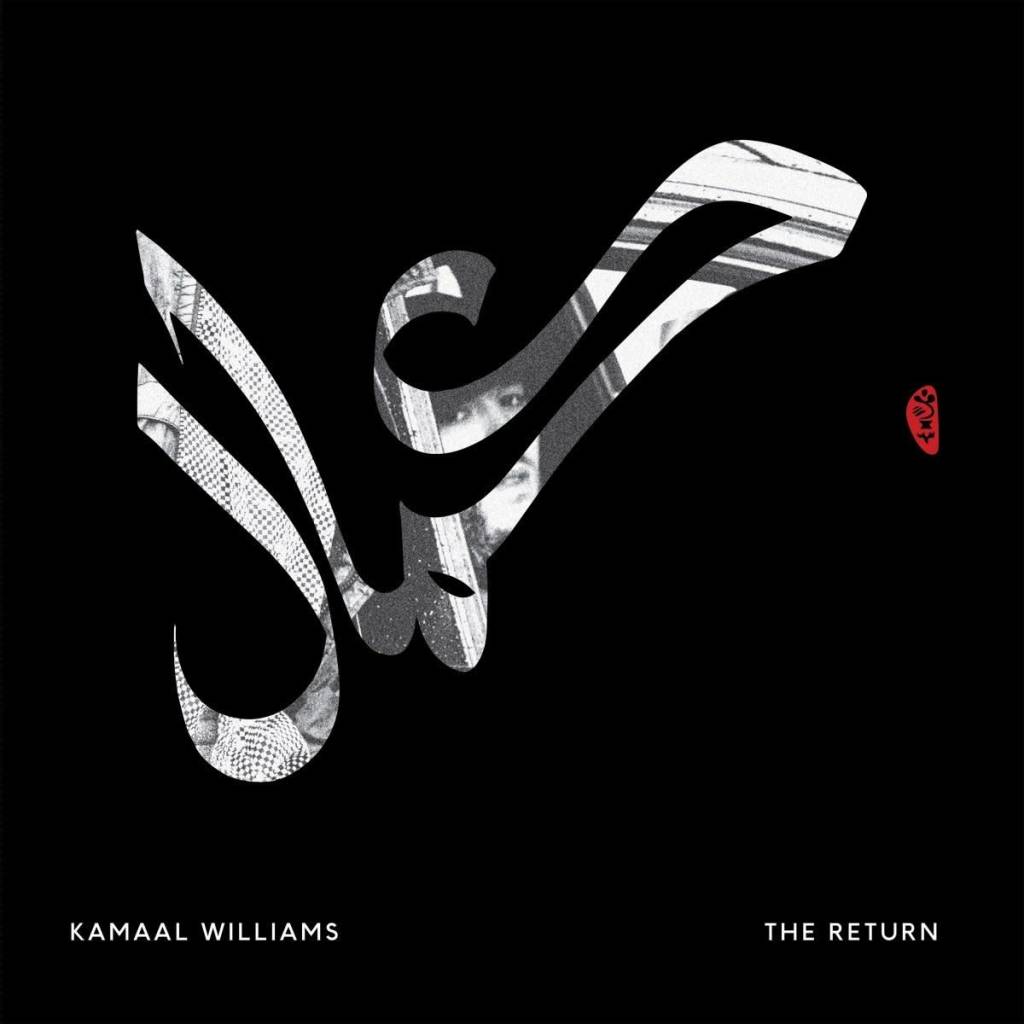 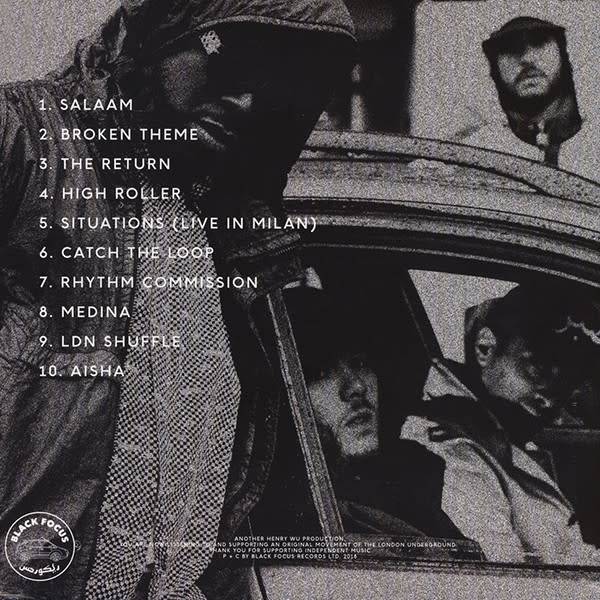 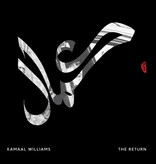 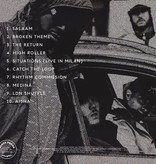 Whether re-defining experimental fusion sounds with the hugely acclaimed Yussef Kamaal and his breakout album from 2016 called 'Black Focus; (, or his catalog of 12"s for imprints such as MCDE, Eglo, and Rhythm Section as Henry Wu, South London's Kamaal Williams has been a key figure in his thriving international scene for the past few years. The Return is a natural evolution from the Yussef Kamaal project, mining the influence of visionary jazz but blended with all kinds of texture, sounds and signals from the over-saturated London streets. At times the keyboard work evokes the classic '70s fusion work of Lonnie Liston Smith or Roy Ayers, but underpinned by rhythms more reminiscent of blunted hip-hop and arrangements subliminally laced with the cut-ups of pirate radio.