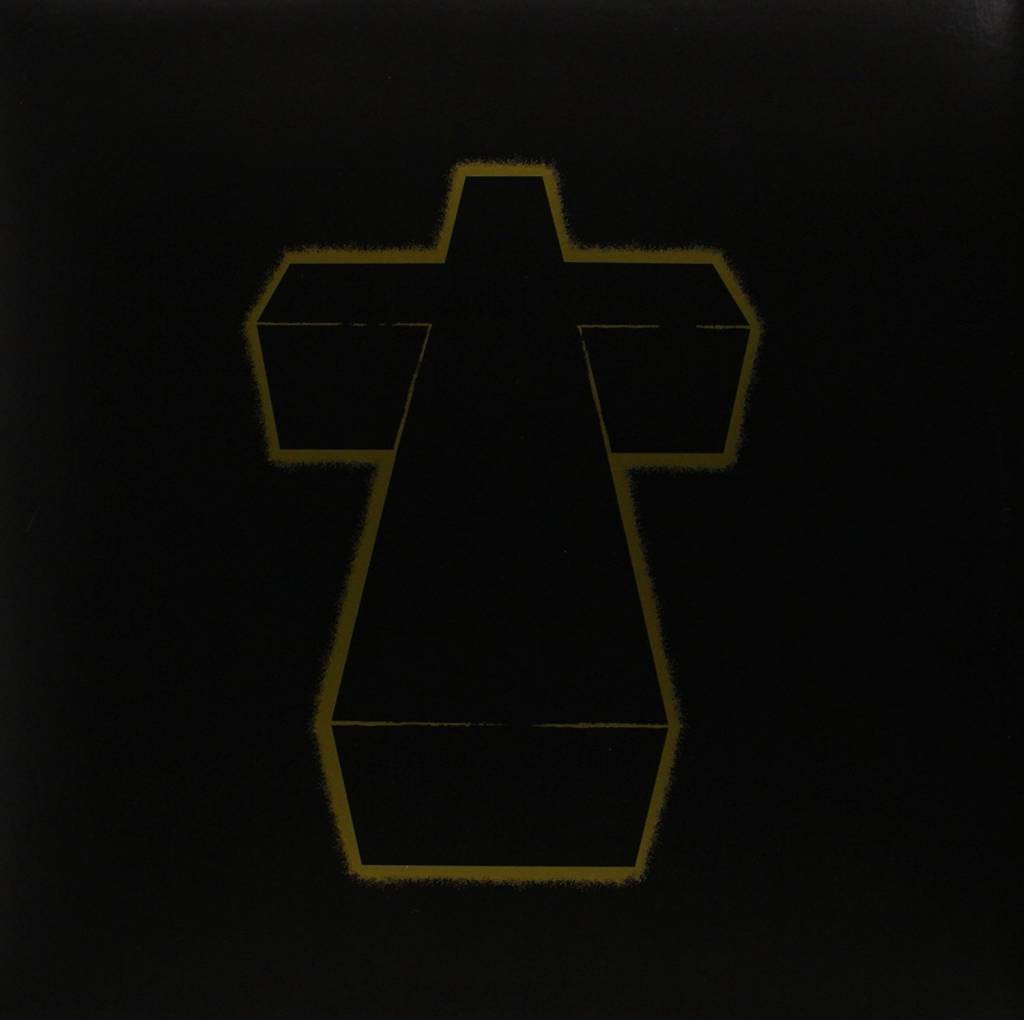 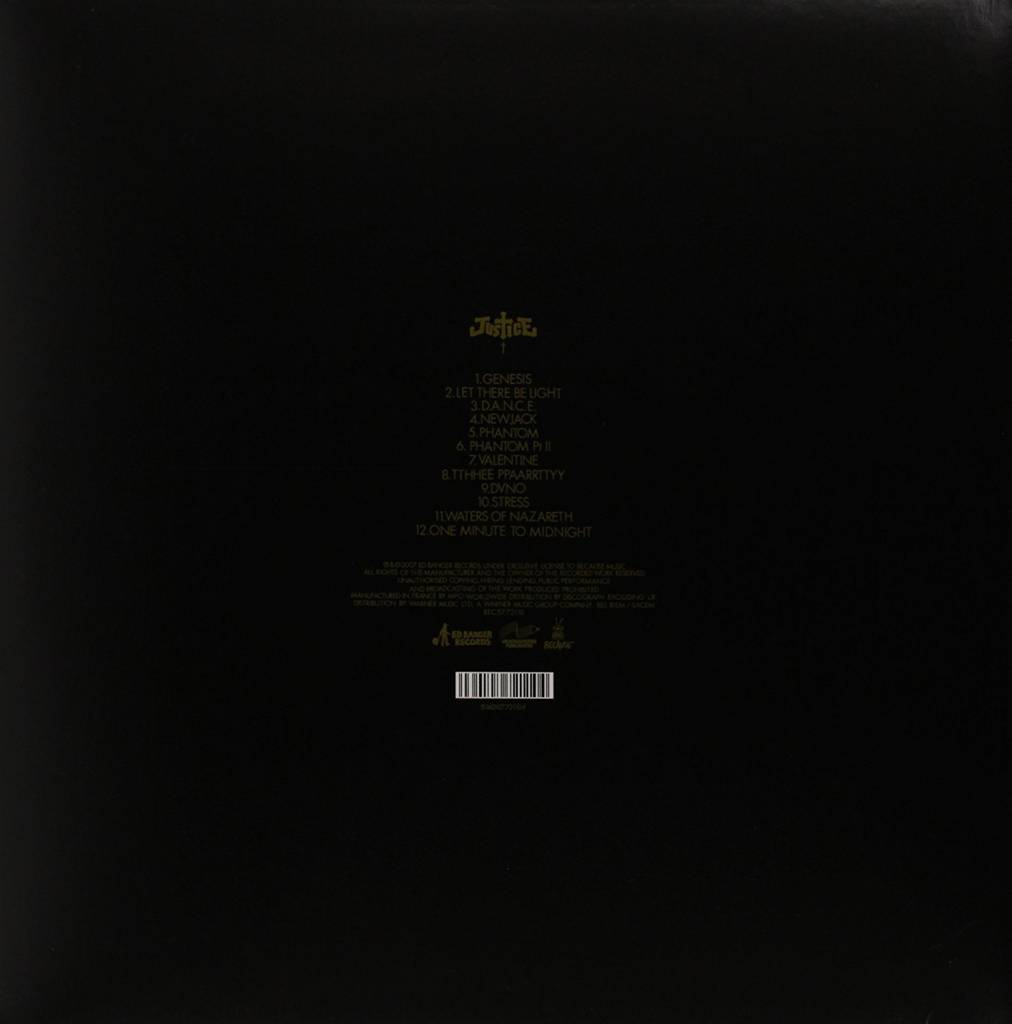 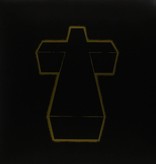 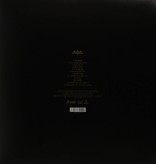 2007 debut album from the French duo, best known for their remixes and productions. for their debut album Justice decided they needed to escape Xavier's bedroom. They rented a cheap basement in the centre of Paris and fixed it up a little. And Lord, what excitement Justice serve up. 'Genesis' kicks things off with a big fat squelch, before 'Let There Be Light' hovers into view like Jean Michel Jarre piloting that huge UFO in Close Encounters of the Third Kind. And you want your heart melted? Justice will do that too, with 'The Party'. It's a sweet and tender love song, featuring the reigning rude kid of the Paris hip hop/R&B scene, Uffie. And that's just a few tracks!