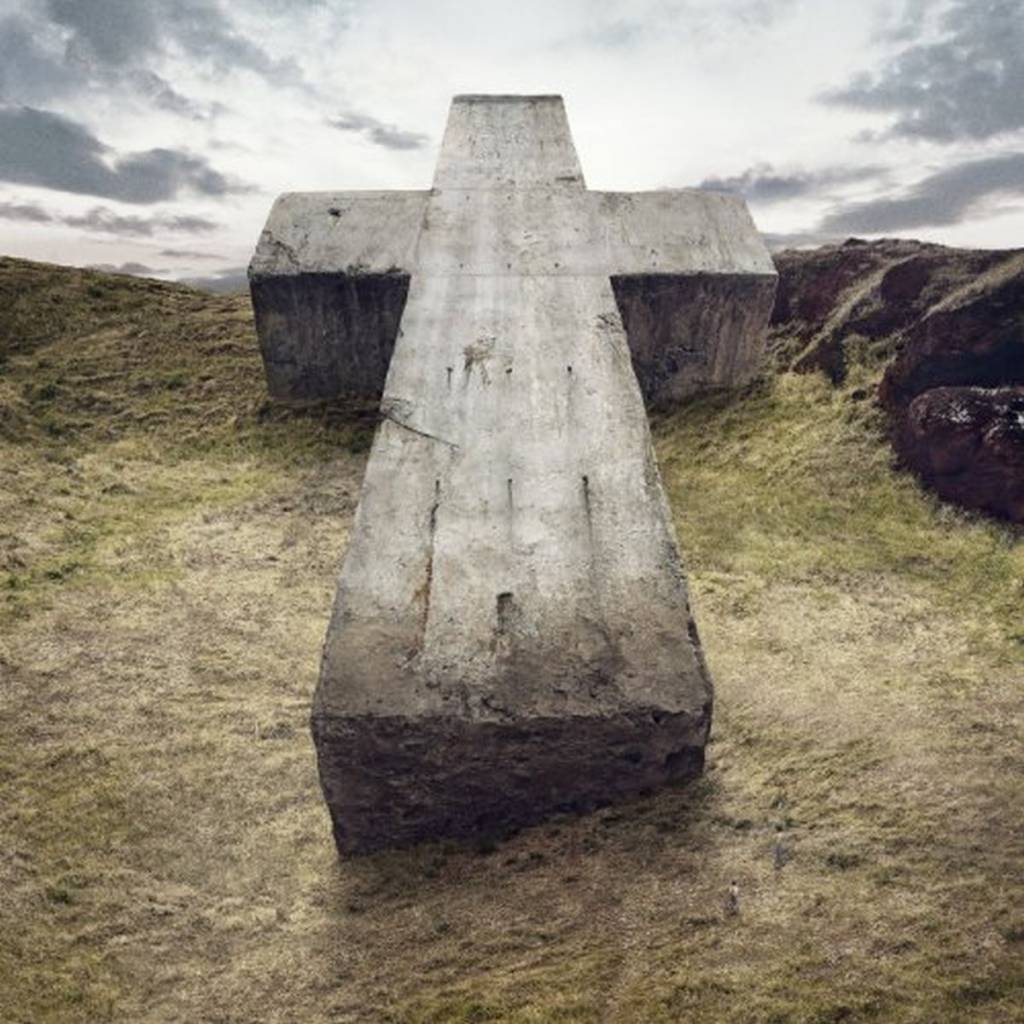 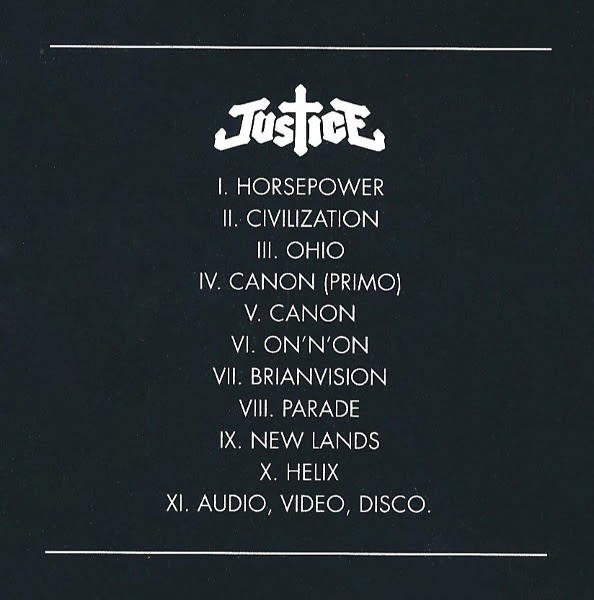 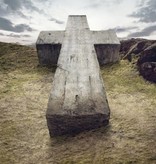 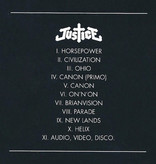 Emerging from the creative cocoon that has enveloped them since wrapping up promotional efforts for their 2007 Grammy-nominated debut, Xavier De Rosnay and Gaspard Auge, the influential Parisian duo known as Justice, have released their second album 'Audio, Video, Disco'. Straying even further from their dance music roots the new effort is at once looser and heavier than previous releases, using the combined musical vocabulary of rock and electronic to conjure a laid back, agricultural effort existing on the outer fringes of pop.

'Audio, Video, Disco' was created in the duo's home studio, with all instrumentation performed by the group themselves. seeking to create an album that would evoke the feel of progressive rock, the duo labored meticulously to learn instruments they had not previously conquered to craft an epic masterpiece that exchanges the 'Night In The City' setting of their debut with an 'Afternoon In The Country' atmosphere.

Another notable development is the occasional presence of guest vocalists, including a spot by Morgan Phalen of NY rockers Diamond Nights on 'On 'N' On' and 'New Lands', Vincenzi Vendetta of Australian band Midnight Juggernauts on 'Ohio', and UK pop singer Ali Love on the album's first single 'Civilization'.