Home / Jungle - For Ever 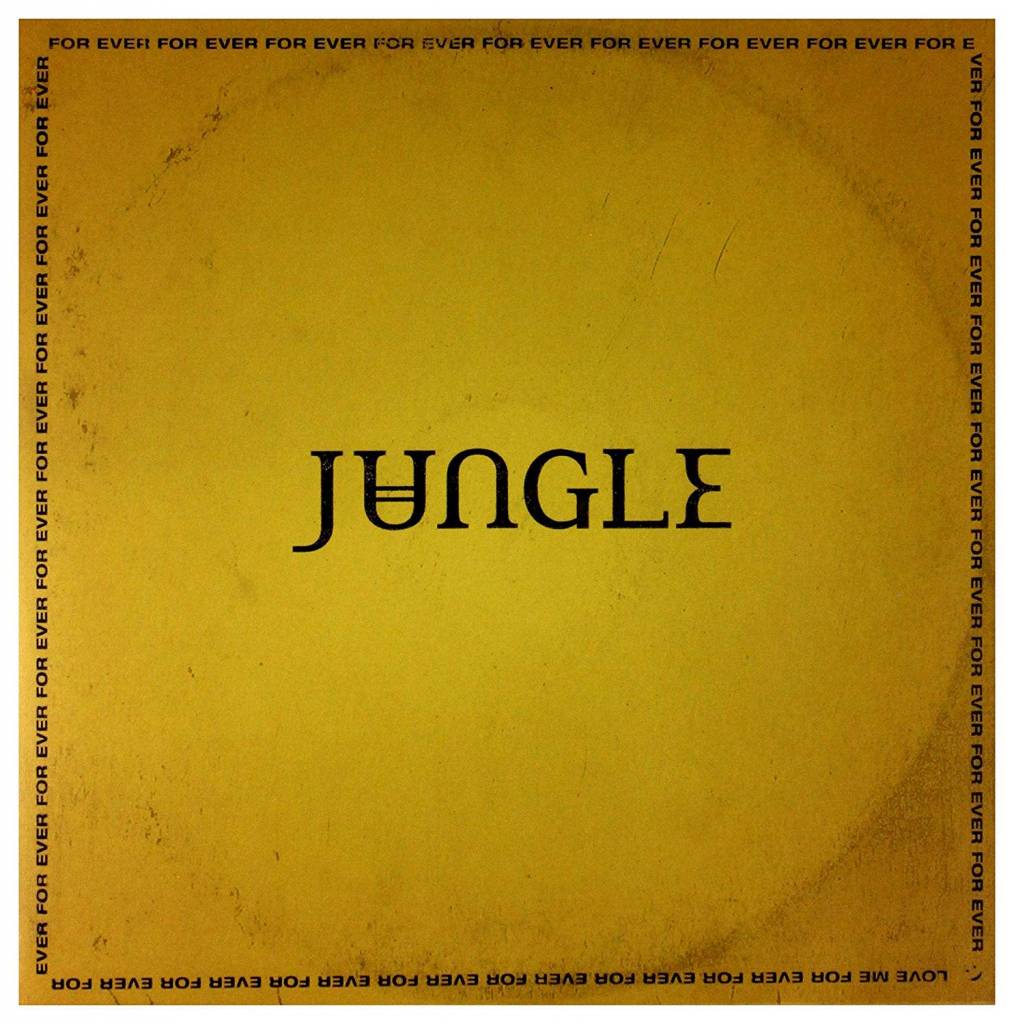 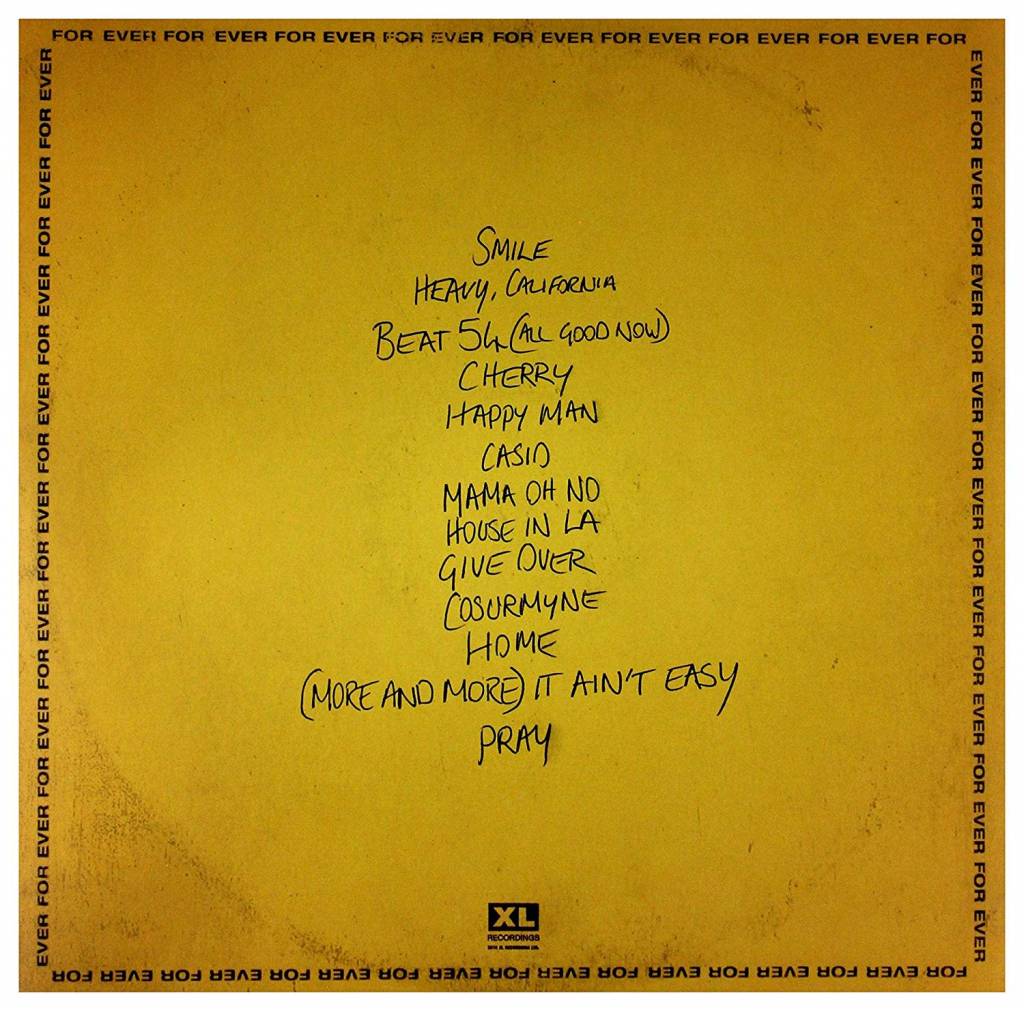 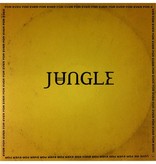 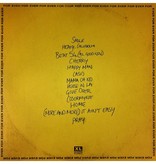 Jungle return with their sophomore album, For Ever, the follow up to their Mercury Prize nominated debut.

If Jungle's first album was their imaginary soundtrack to the places they had never been, For Ever is inspired by real life experiences of the places they'd dreamed of for so long. Swapping Shepherds Bush for the Hollywood Hills, J and T set up camp in Los Angeles to write and record the album.

For Ever is for real, deeper and higher, more intimate and more expansive, feelgood and, just occasionally, feelbad. It is, then, a proper second album.