Julien Baker - Turn Out The Lights 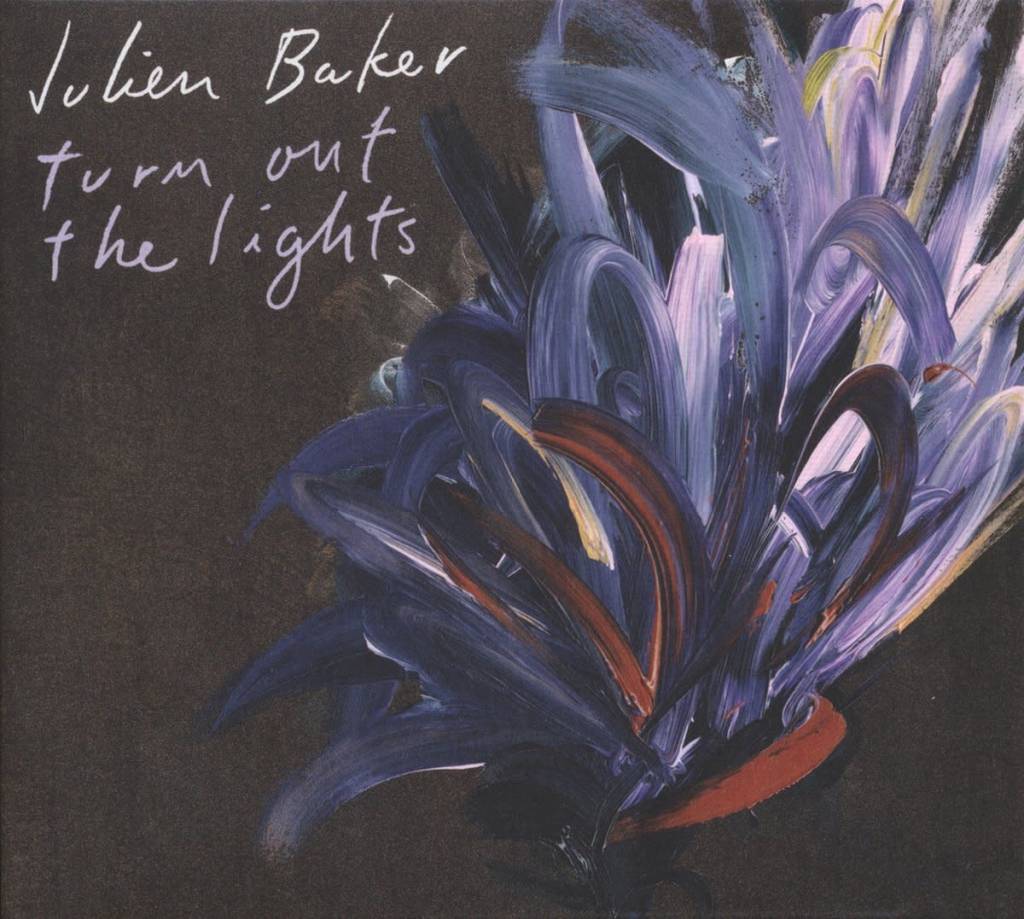 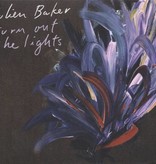 The album arrives nearly two years to the day after Baker's debut LP, Sprained Ankle, which was widely acclaimed by outlets including The New York Times, Pitchfork, Rolling Stone, Noisey, and MOJO, among others. Recorded at the legendary Ardent Studios in Baker's hometown of Memphis, TN, Turn Out The Lights expands upon the sound and vision of Sprained Ankle while retaining the haunting, confessional songwriting style for which she has become known.

Throughout the album, Baker reflects on experiences of her own and those closest to her, exploring the internal conflicts that wrestle inside us all: how we deal and cope with our struggles, and how it all impacts both ourselves and our relationships of all kinds. The result is a deeply empathetic album that embraces the grays and complex truths of humanity and mental health. Turn Out The Lights was written and produced by Baker, and mixed by Craig Silvey (The National, Arcade Fire, Florence and the Machine).