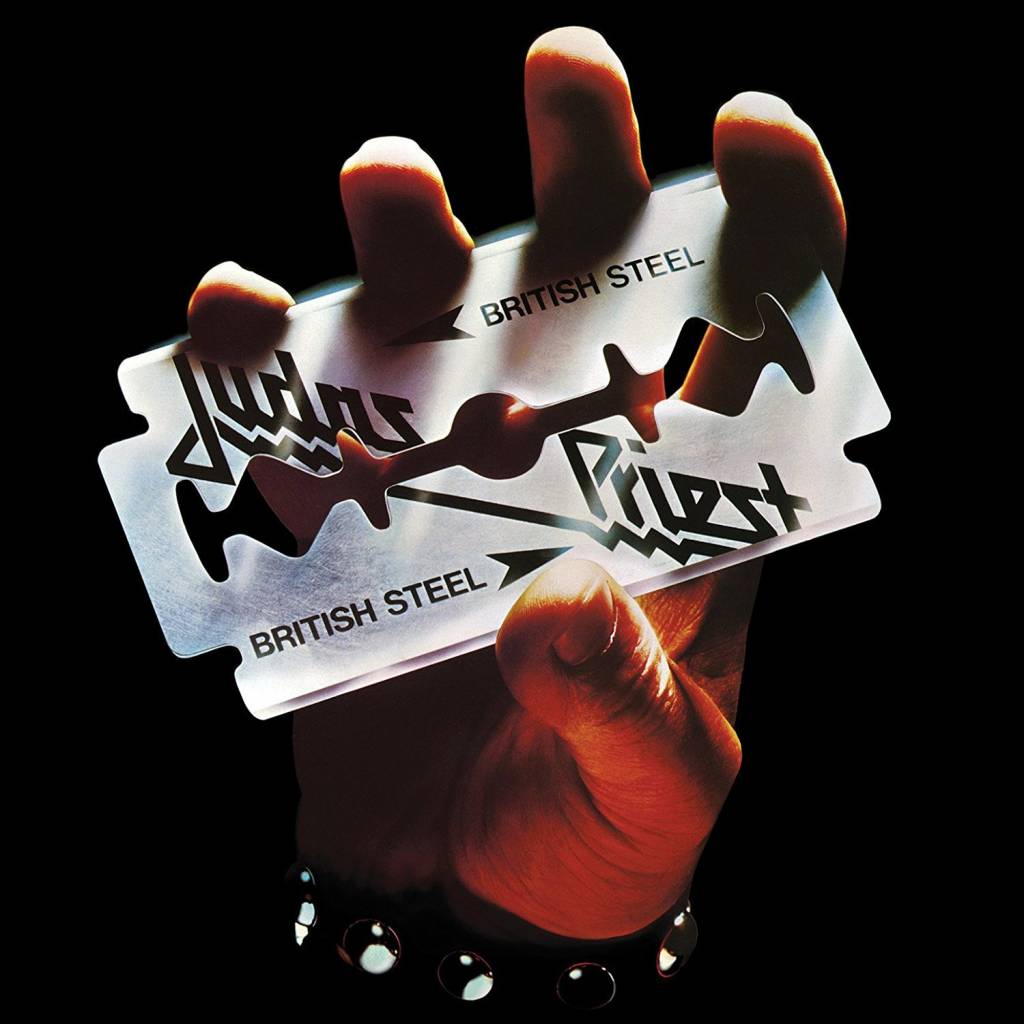 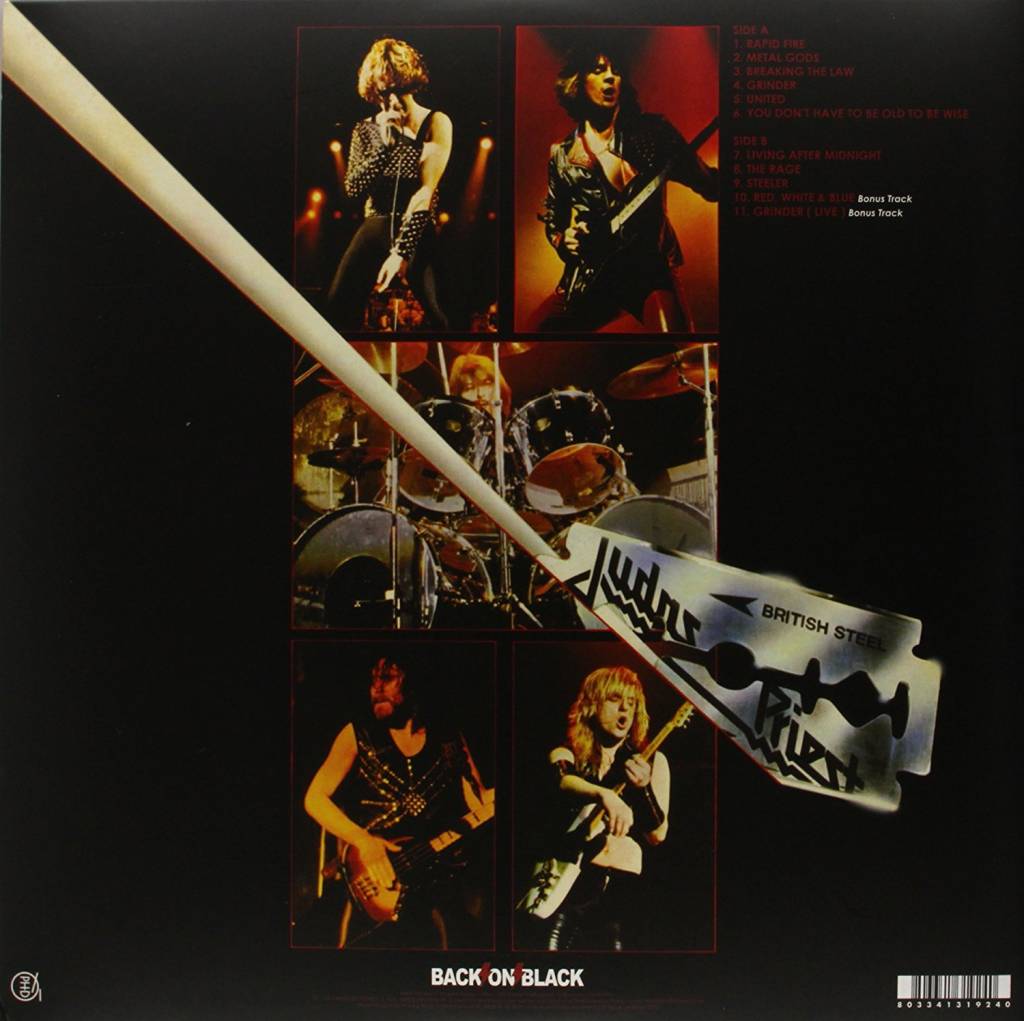 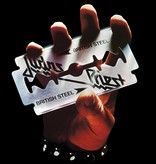 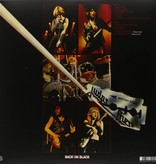 In the Seventies, British metal – the down-tuned growl of “Iron Man,” the slow grind of “Smoke on the Water” – was about strength and heaviness, the sonic equivalent of I-beams. But as the cover of British Steel shows, Judas Priest was about to change that metaphor into something that cut like a razor. “When we first entered, our albums were very involved, our songs were very pre-arranged, a bit self-indulgent with the lead breaks,” guitarist Glenn Tipton told Musician. “But we shortened the length of the songs, we increased the excitement and the tempo in the songs, and we did something that everybody thought you couldn’t do, that was never acceptable as heavy metal: We introduced melody to it.”