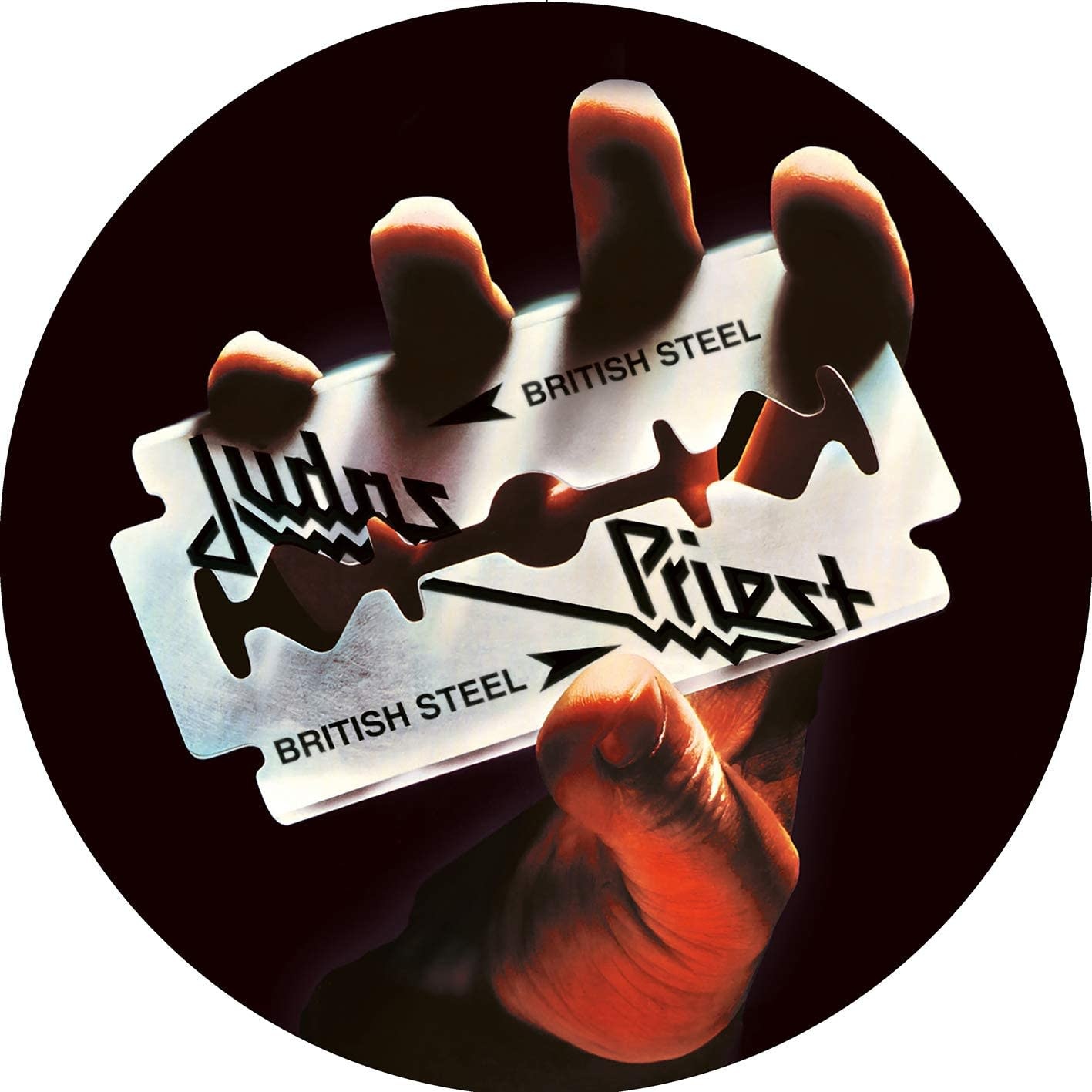 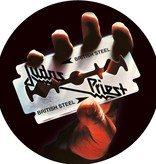 With Sabbath and Maiden, Judas Priest invented heavy metal. Though they'd been riffing since the early 70s it wasn't until they signed to CBS and stocked up on leather and studs that they really began to bang heads. 'British Steel' stands as their masterpiece, a bright diamond stud in a belt of metal classics. The LP plays like a greatest hits set, let's be frank: 'Rapid Fire,' 'Metal Gods,' 'Living After Midnight' and of course 'Breaking The Law.'

Dowling and Tipton provide the duo guitar assault, Halford the operatic power vocals. Basically, if you've ever hated the powers that be, ever felt pissed off and needed to let your hair down you'll relate to this record.