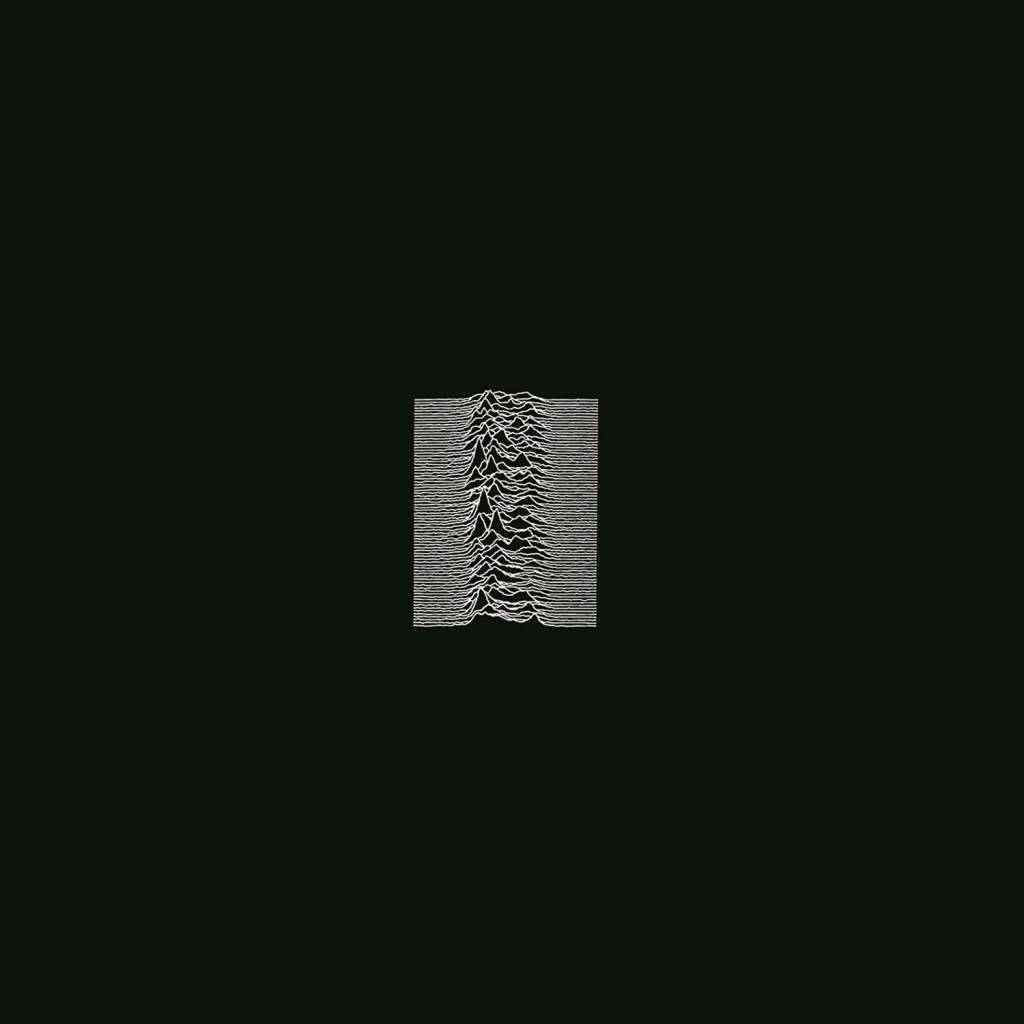 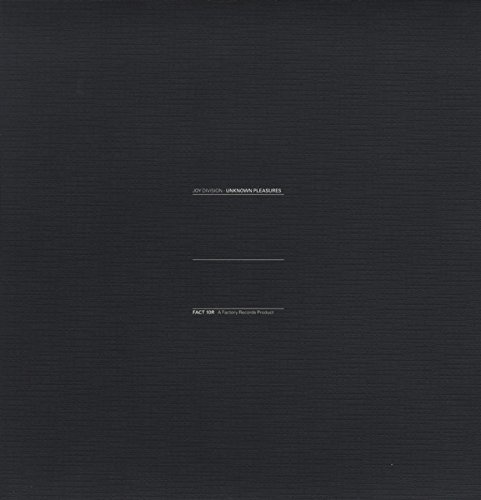 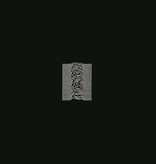 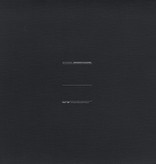 In June 1979, Joy Division released the bleak masterpiece that is ‘Unknown Pleasures’, a record so majestic it changed the face of music. The album was recorded and mixed over three successive weekends at Stockport's Strawberry Studios in April 1979, and was produced by Martin Hannett, who incorporated a number of unconventional production techniques into the group's sound. The cover artwork was designed by artist Peter Saville, using a data plot of signals from a radio pulsar. It is the only Joy Division album released during lead singer Ian Curtis's lifetime.