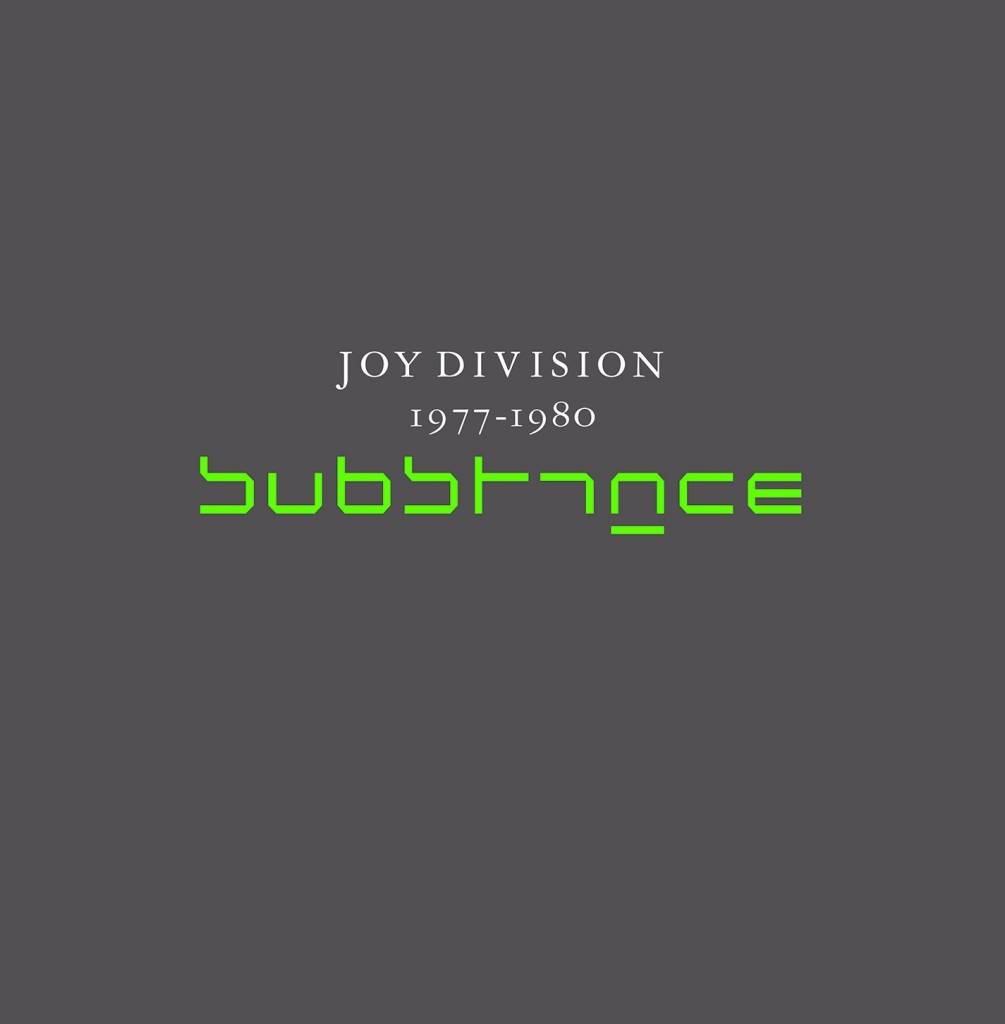 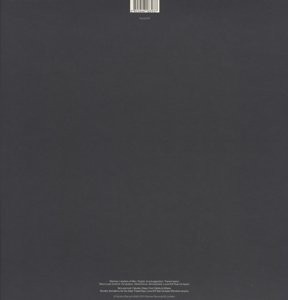 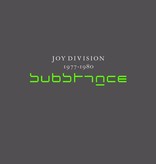 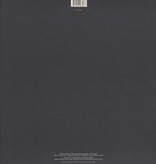 Substance is a singles compilation album by English rock band Joy Division. It was released on 11 July 1988 by Factory Records. It is the companion to a similar singles compilation by their subsequent band New Order, also entitled Substance. It peaked at number 7 on the UK Albums Chart and 146 on the Billboard 200, the band's only chart appearance in the United States. It also reached number 15 in New Zealand and number 53 in Australia in August 1988.