Jonny Greenwood - There Will Be Blood (Music from the Motion Picture) 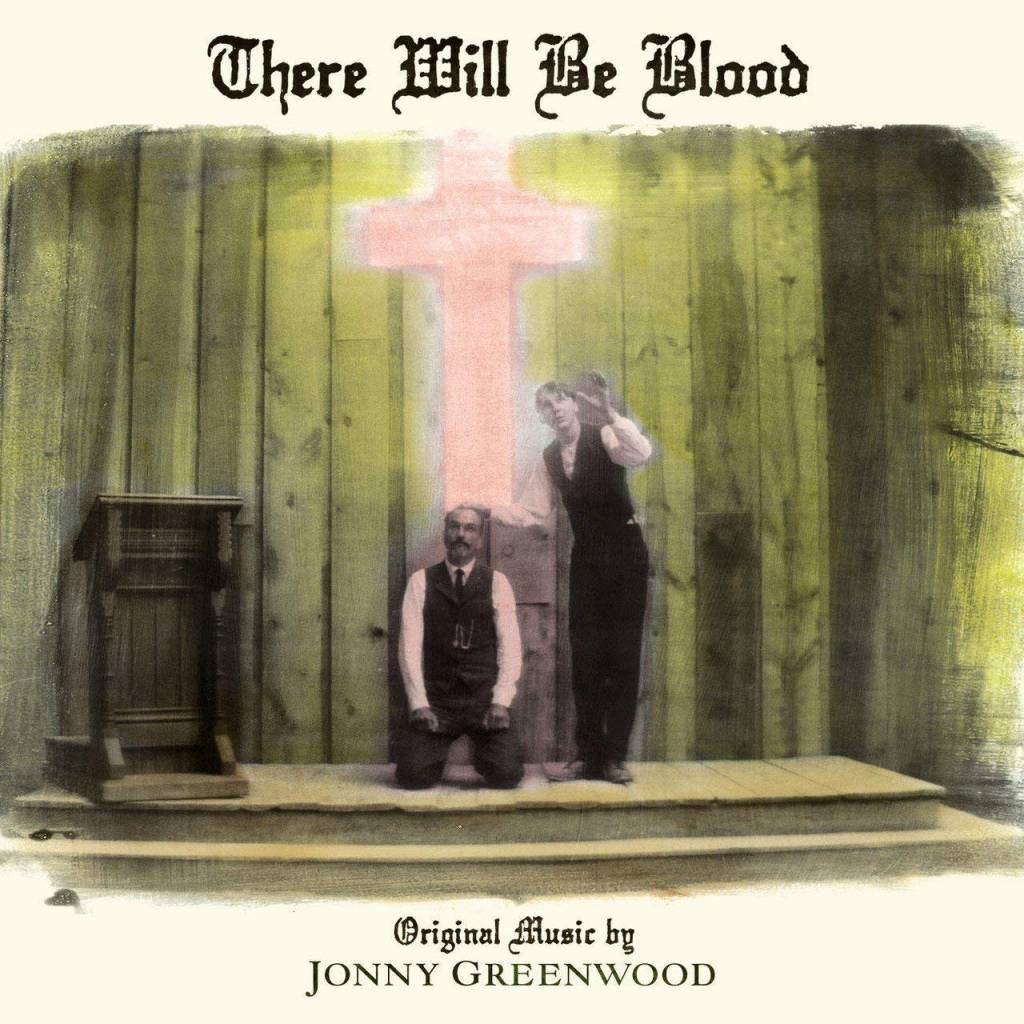 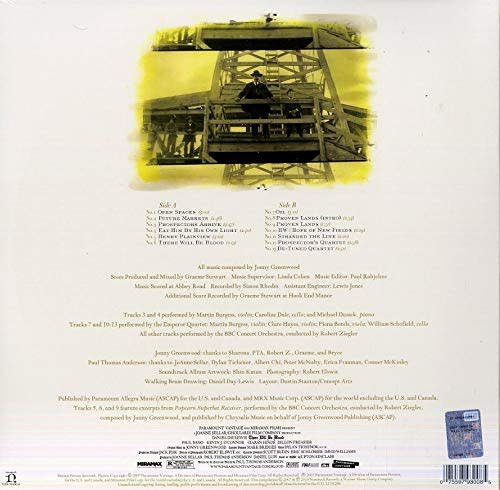 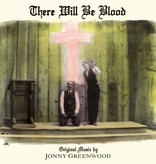 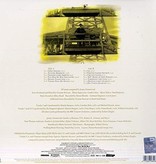 There Will Be Blood is the soundtrack to the 2007 film and features an original orchestral score by Radiohead guitarist Jonny Greenwood. The soundtrack was released on December 17, 2007. Although widely admired and thought of as a contender for the Academy Award for Best Original Score at the 2008 Academy Awards, it was ruled ineligible due to it's use of pre-existing material.

In December 2008, Greenwood's score was nominated for a Grammy in the category of Best Score Soundtrack Album For Motion Picture, Television Or Other Visual Media for the 51st Grammy Awards.