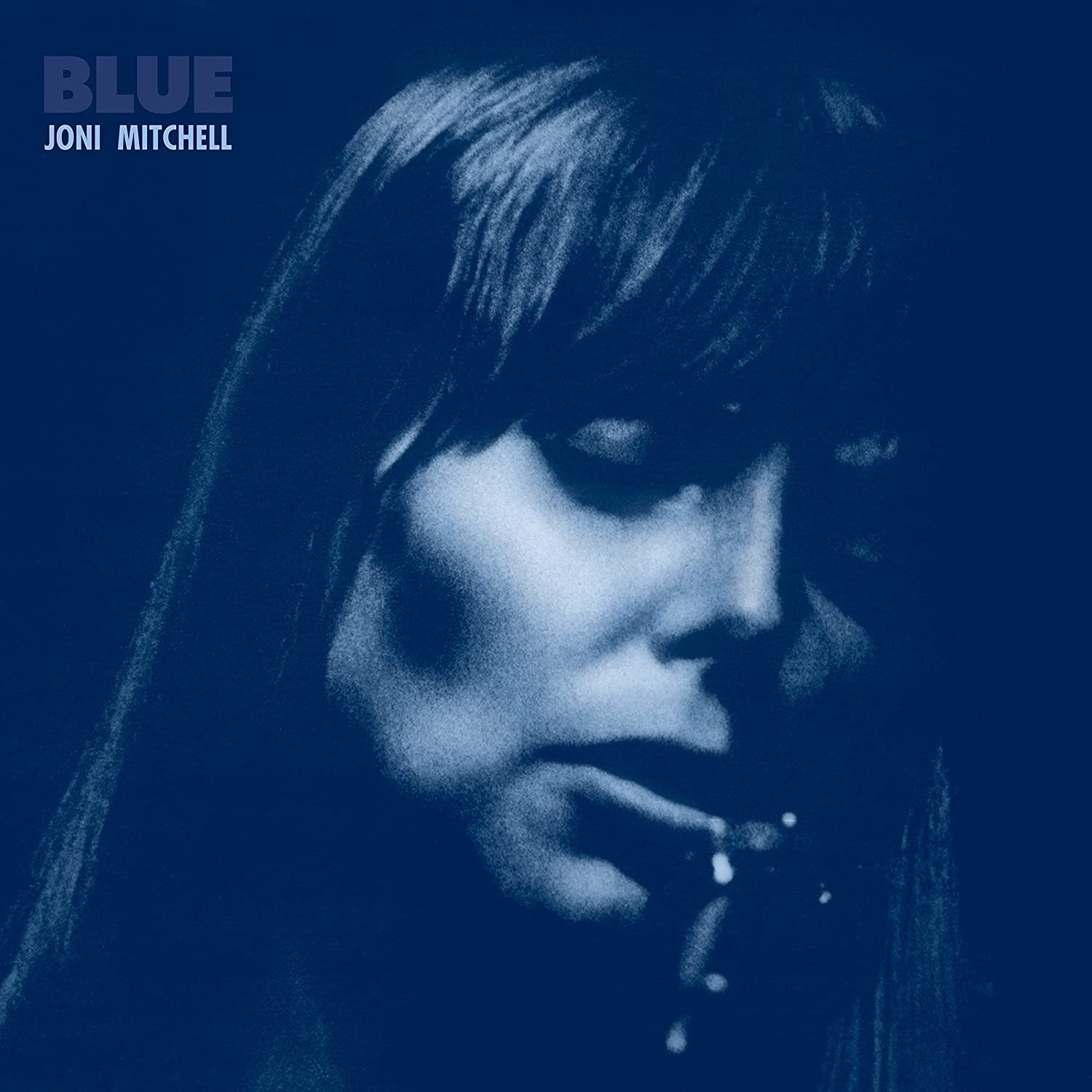 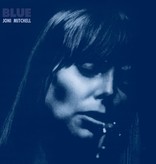 Joni Mitchell's acclaimed 1971 album Blue, is the timeless record that features such classics as "Carey", "River", "Case of You" and "California".

Sad, spare, and beautiful, Blue is the quintessential confessional singer/songwriter album. Forthright and poetic, Joni Mitchell's songs are raw nerves, tales of love and loss etched with stunning complexity. Even tracks like "All I Want," "My Old Man," and "Carey", which are the brightest, most hopeful moments on the record - are darkened by bittersweet moments of sorrow and loneliness. At the same time that songs like "Little Green" (about a child given up for adoption) and the title cut (a hymn to salvation supposedly penned for James Taylor) raise the stakes of confessional folk-pop to new levels of honesty and openness.

Joni Mitchell's music moves beyond the constraints of acoustic folk into more intricate and diverse territory, setting the stage for the experimentation of her later work. Unrivalled in its intensity and insight, Blue remains a watershed.

Heavyweight vinyl produced by Reprise Records in 2022. Remastered by Bernie Grundman under the supervision of Joni Mitchell.