Jon Batiste – We Are

Home / Jon Batiste – We Are 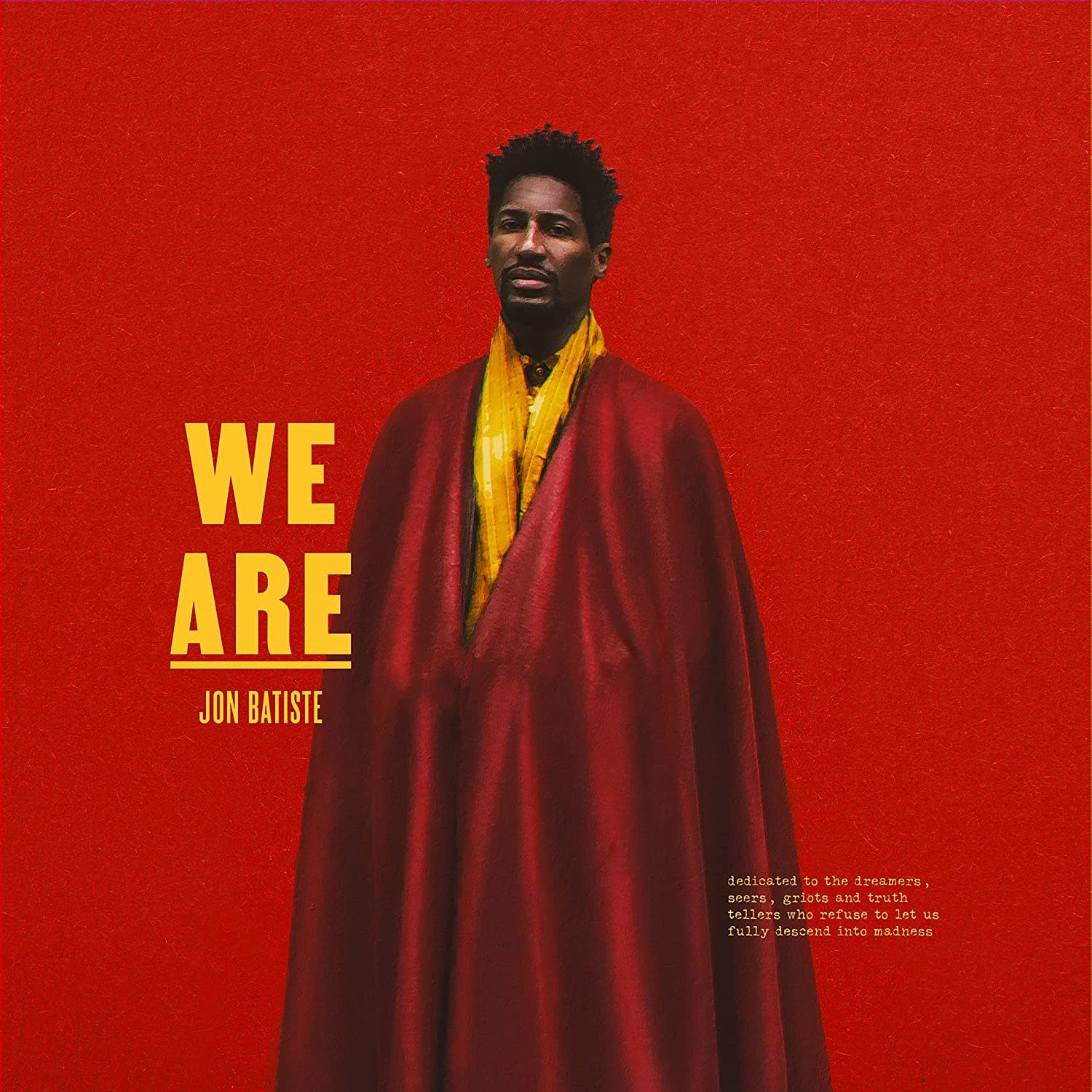 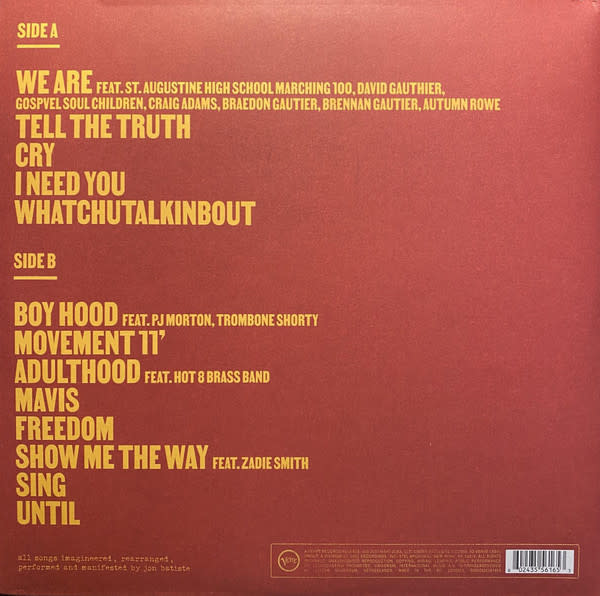 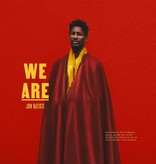 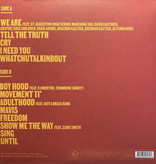 WE ARE is a career-changing album from musician and activist Jon Batiste. WE ARE celebrates Black American culture and music while exploring themes of lineage, authenticity, excellence and evolution. This album is about honoring roots and traditions, while looking forward to the future and constantly evolving. Featuring Mavis Staples, Zadie Smith, PJ Morton, Trombone Shorty, Kizzo, Autumn Rowe, Steve Jordan, and many more!

WE ARE is a masterfully constructed and visionary album that represents a completely new sonic chapter for Jon Batiste and a new direction for music culture as a whole. Writing, travelling, painting - all while inviting some of the most esteemed creative minds to assist in birthing the album - he reached the finish line smack in the middle of the first wave of the worldwide pandemic and volatile social unrest. At the end, a masterpiece of Black Pop Music characterized by the consciousness of Marvin Gaye, the grounded optimism of Stevie Wonder, the iconoclasm of Thelonious Monk and the swagger of Mannie Fresh was born. “I'm publicly known for some things already,” says Batiste. “But there's so much more to know about me. It’s always been there. Now is the time to show the world my full artistry.”

WE ARE is a message of love for humanity, of humble reverence for our past, and of a hopeful future, in which we are the ones who can save us. Jon said “The art reveals it’s motive to you. You just have to wait for the Spirit to tell you what it wants.”