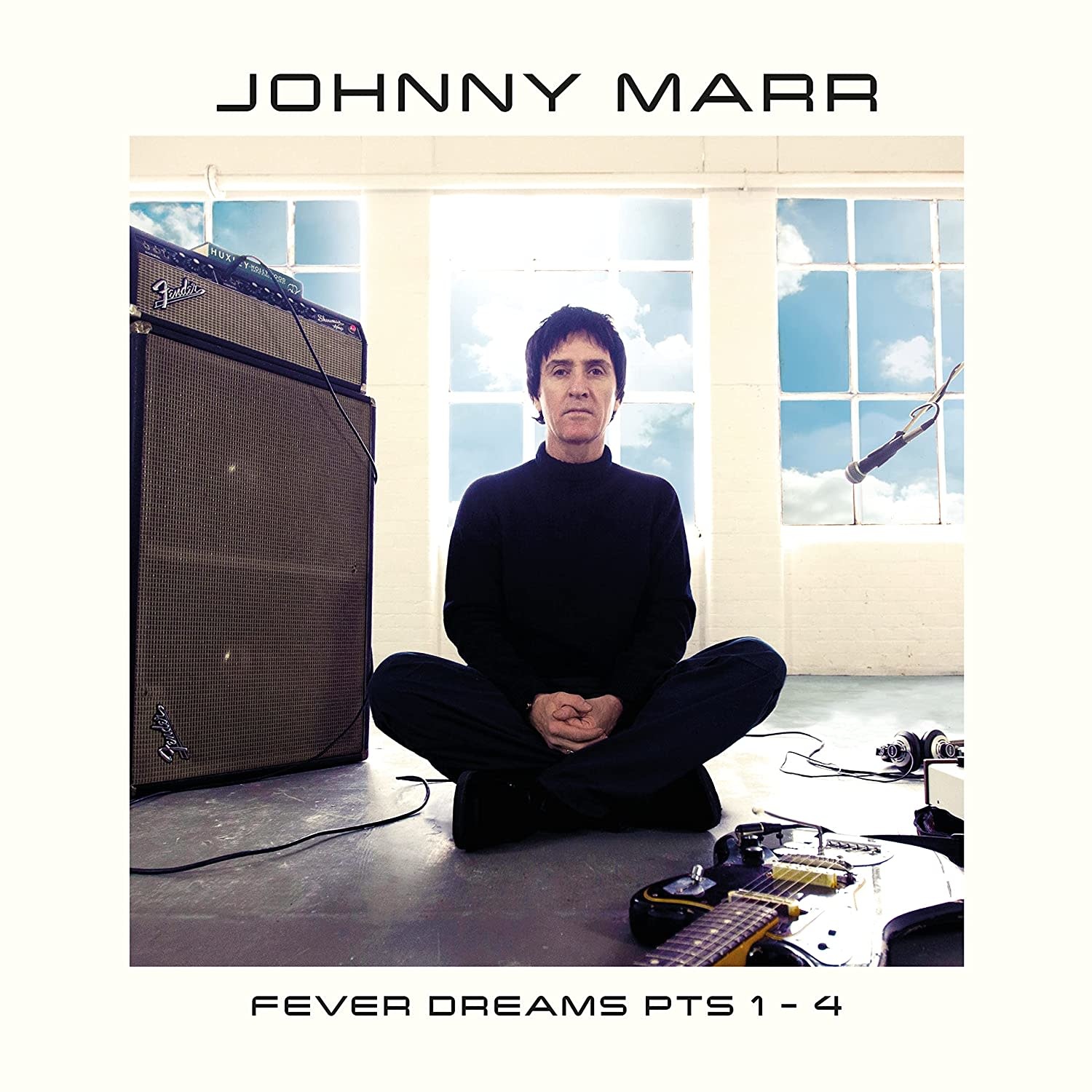 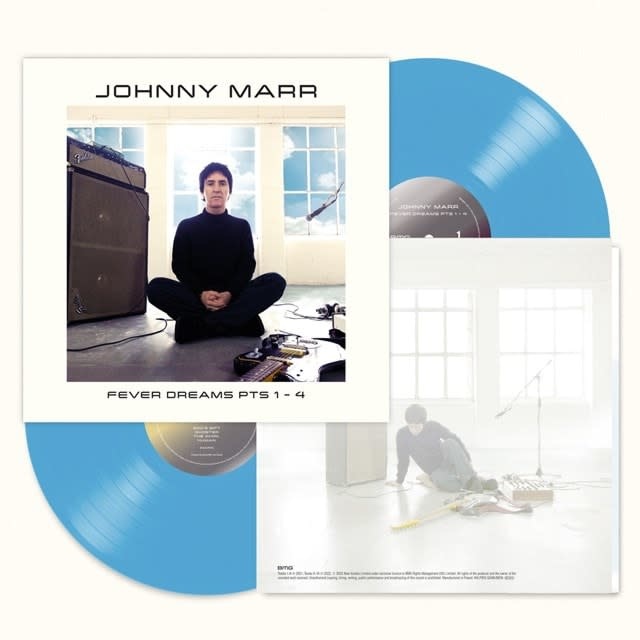 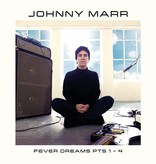 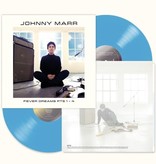 Fever Dreams Pts 1-4 was created during the long, uncertain period that followed the arrival of the UK’s first lockdown, when Johnny Marr's focus was pushed into both his interior life, and evoking the emotional states of others. “It’s an inspired record, and I couldn’t wait to get in and record every day,” he says. “But I had to go inwards.” The project has spurred a number of singles including "Spirit Power And Soul", "Lightning People", "The Speed Of Love" and "God's Gift".

The new album reflects his multi-faceted past, but takes his music somewhere startlingly new. “There’s a set of influences and a very broad sound that I’ve been developing - really since getting out of The Smiths,” he says.  “And I hear it in this record. There are so many strands of music in it. I think it’s the most ambitious solo record I’ve done.”

Fever Dreams Pts 1-4 serves as a showcase for not only Johnny’s incredible prowess as an impeccable guitarist, but also his profound ability to craft a series of impossibly strong songs that effortlessly fuse a timeless element of Rock ‘n’ Roll swagger with influences from the likes of T. Rex, Depeche Mode and New York Dolls. with a compelling and soothing soulful groove.