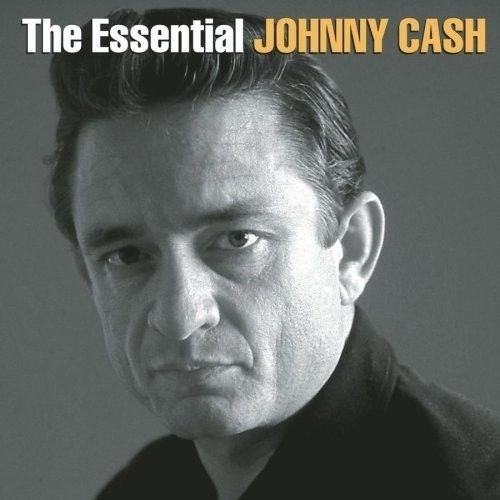 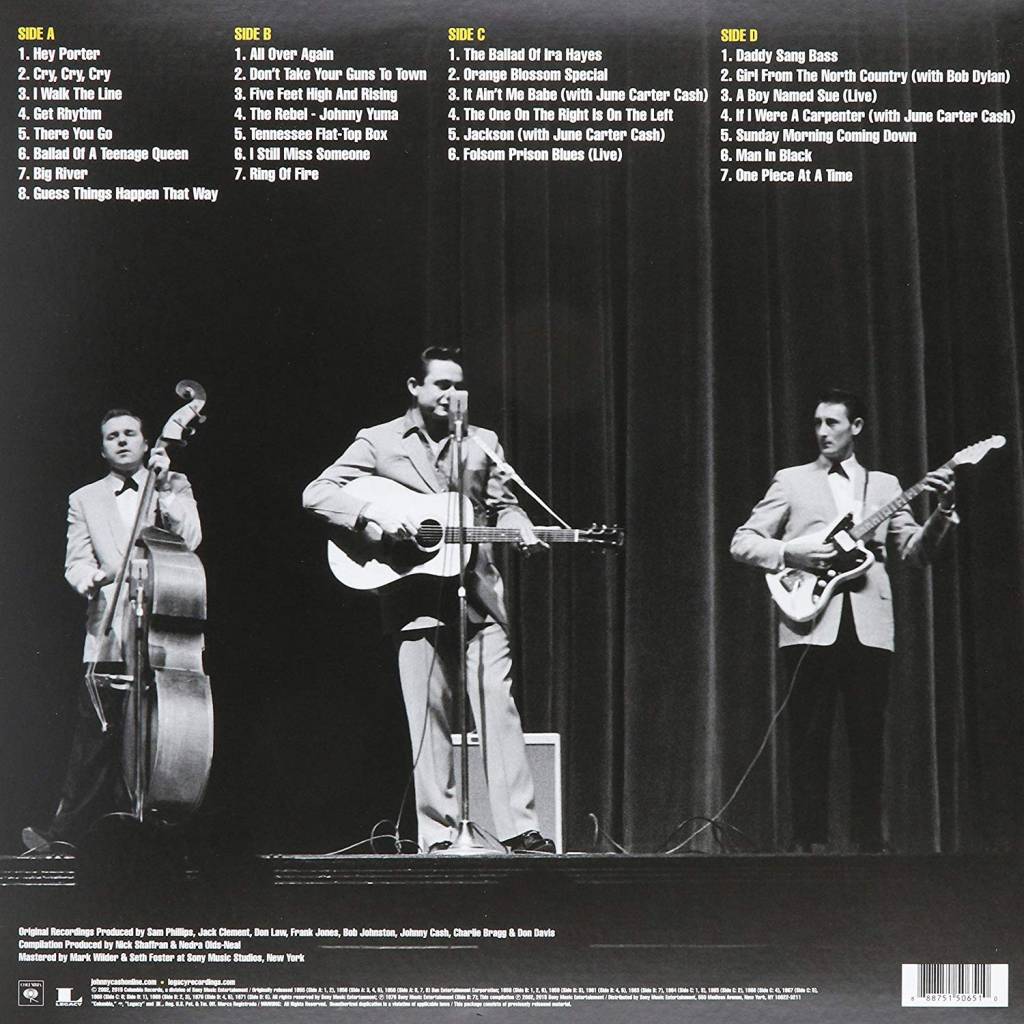 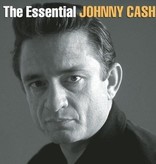 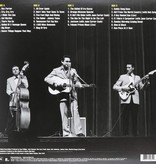 Issued in commemoration of Cash's 70th birthday, this 2LP is a good survey of 1955-1993 career highlights. Is it a good place to start? That depends on what you have or don't have already, considering that so many greatest-hits compilations containing some or much of this material appeared prior to this, yet another repackage. All of his very biggest hits are here, and it leans very heavily on his first 15 years of recordings, with just eight of the 36 tracks postdating 1970 (and only one of them, his 1993 U2collaboration "The Wanderer," postdating 1986). For that reason some may complain that it doesn't give some phases of his career proper weight, and certainly not evenly distributed weight. But let's be cold about this: Cash's best records were between 1955 and 1970, and focusing on his early work, as this compilation does, means higher overall quality. It's too bad nothing is included from his acclaimed, unadorned 1994 album, American Recordings, but otherwise this will serve as a quite satisfactory best-of for those who want both the familiar hits and a few good, not-so-overplayed ones, like his versions of "It Ain't Me Babe," "Jackson," and "If I Were a Carpenter."